Luxury shoe-maker –Christian Louboutin is now poised to be valued at $3.8 billion, thanks to Exor, Agnelli’s European holding company which has decided to buy a 24% stake in the Paris-based brand to become its largest shareholder. 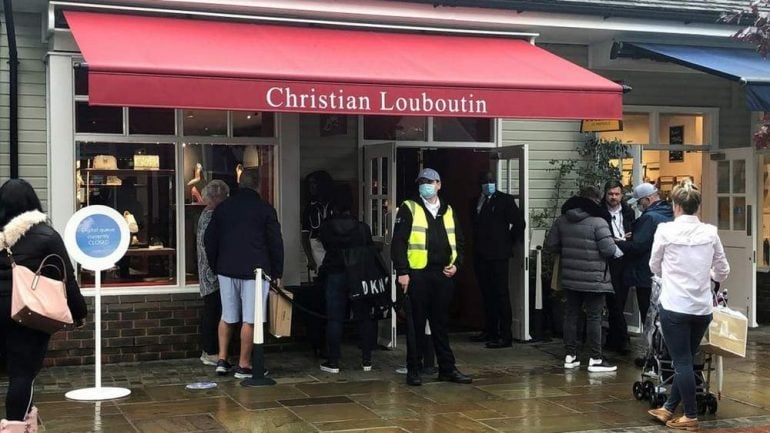 Exor will invest a total of $640 million in the marquee seeing its growth potential for the brand in China and in e-commerce. It will also nominate two of Louboutin’s seven board members. Shares of the company which had risen almost 6% so far this year, were up 4.05% in early afternoon trading in Milan on March 8, 2021.

The purchase comes when Christian Louboutin is “poised to capture significant new opportunities,” including geographical expansion with a particular focus on China. Most luxury-goods groups have recognized the growing importance of sales in China amid the pandemic, and Exor’s move seems to be instigated similarly.

In addition to Christian Louboutin, Exor is also the largest shareholder in luxury sports car maker Ferrari and Stellantis, the world’s sixth-biggest automobile manufacturer created in January from the merger of Fiat Chrysler and rival PSA.

The deal between Christian Louboutin and Exor is expected to close in the second quarter of 2021.

Tags from the story
Christian-Louboutin, Shoes