Cinderella is taking her first-ever step on Broadway with Rodgers and Hammerstein’s production. To celebrate the first-ever staging of this beautiful fairy tale, shoe designer Stuart Weitzman has created a one-of-a-kind “glass slipper” for dazzling debut in the musical set for an official opening on March 3 at the Broadway Theatre (1681 Broadway) in New York City. After Christian Louboutin created Cinderella slippers, Stuart Weitzman has turned fairy Godmother for actor Laura Osnes, who will slip into the title character’s famous footwear. Weitzman has specially created a pair of two-and-a-half-inch see-through heels and bedazzled them with more than five thousand iridescent Swarovski crystals so that they can be seen by every member of the audience, even those seated in the rows furthest from the stage. 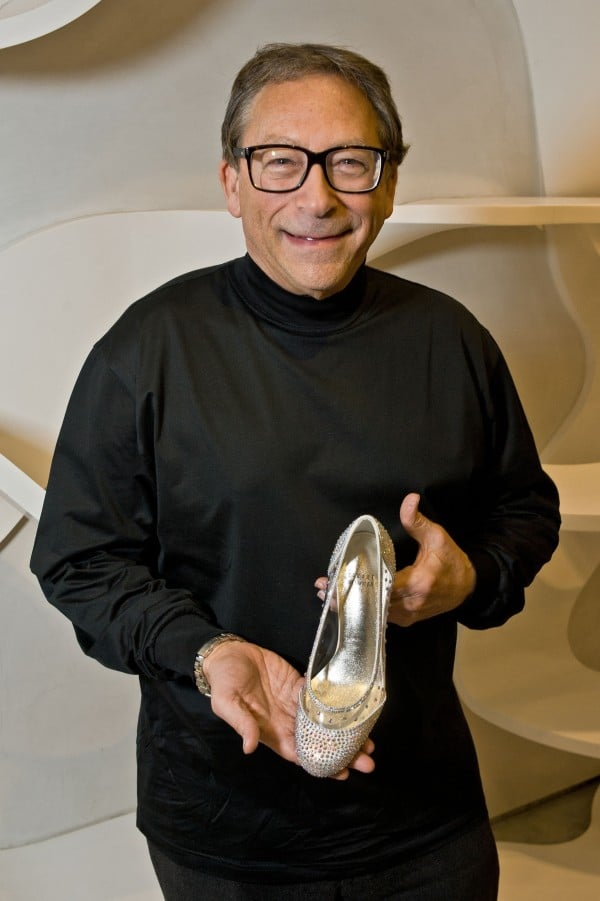 In conjunction with this celebration, Stuart Weitzman has also launched a “Clearly Timeless” Capsule Collection for women who want to explore the fantasy and whimsy of the beautiful Cinderella. The collection includes a glass-slipper-inspired pump, a peep-toe slingback, and a strappy sandal. It also includes flat peep toe shoes for Cinderella’s on the run. The collection ranges up to $575 and is available here. It is also available in Stuart Weitzman boutiques in New York City. 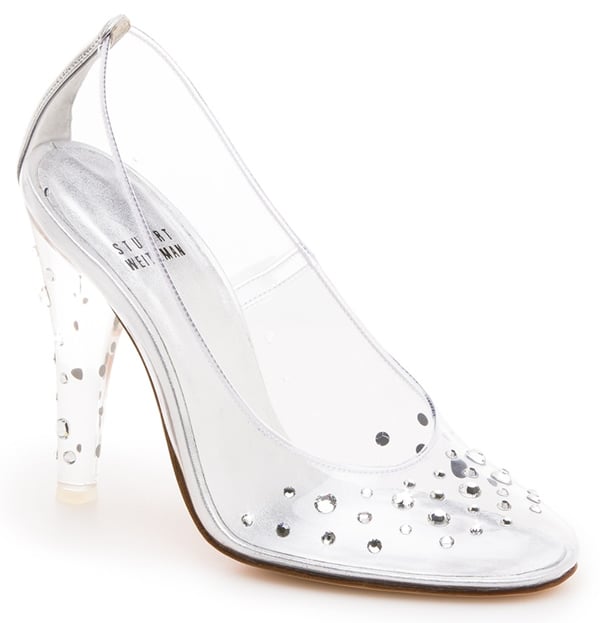 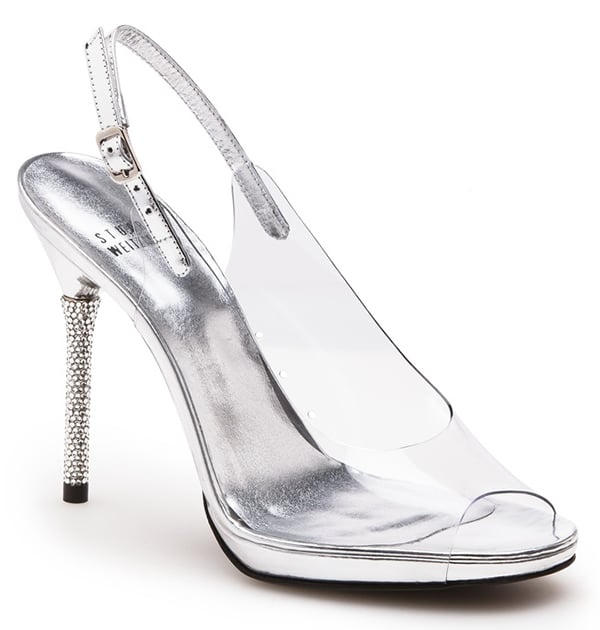 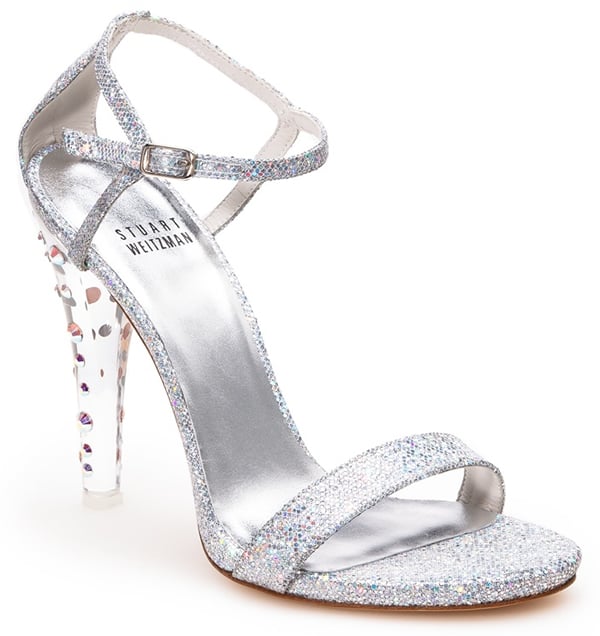 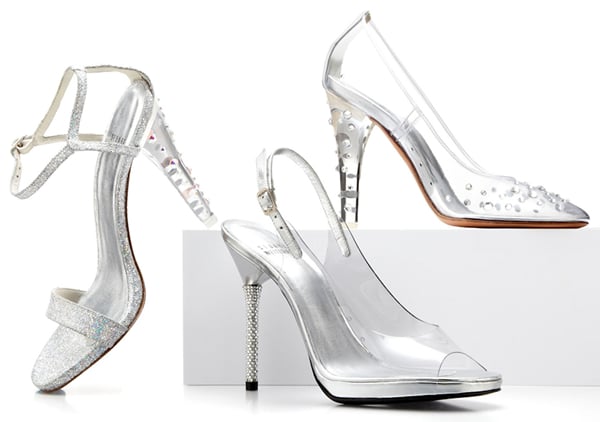 [Available at Stuart-Weitzman Via Pr-Newswire]

Tags from the story
Slippers