What would fashion fanatics give to escape into a world of fashion nestled in a time-capsule that takes you back in 1949? What’s so special about that year in particular? An haute couture collection designed by Monsieur Dior gives us a dive into the world of Christian Dior, his inspirations, at the ateliers at 30 Avenue Montaigne, and finally, witness the Autumn-Winter 1949 Haute Couture collection come to fruition. The good thing is we don’t have to enter a time capsule to witness the magic of the man who started it all. One can watch the documentary in full on the Christian Dior YouTube channel. The documentary is directed by Henri A. Lavorel, and makes for a great watch in these tumultuous times. The movie takes you back in time when fashion was forming; a trip that will take you behind the scenes of the hallowed 30 Avenue Montaigne (Dior’s original location). A fashion fan will be left enthralled with footage of Christian Dior, his models, and ateliers; it offers an insight into the creation of the Autumn-Winter 1949 haute couture collection, narrated by Monsieur Dior himself. 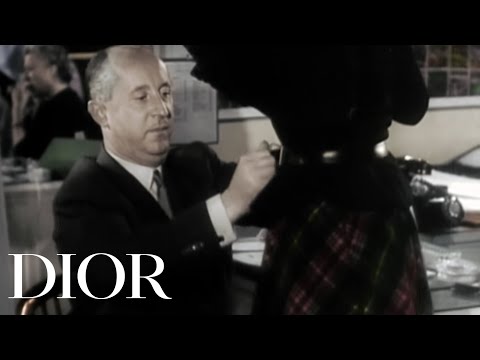 Couturiers embody one of the last refuges of the marvelous. They are, in a way, masters of dreams, these words of Christian Dior come alive with irresistible creations; featured in the documentary is the Milieu du Siècle line featuring an array of spectacular gowns, including Dior’s now-iconic Venus and Junon dresses. A voluminous tulle skirt and Cygne Noir dress which features panels of silk to create the appearance of a gigantic bow at the hips. You can witness all this and more on the documentary that will be showcased on the Dior YouTube channel. 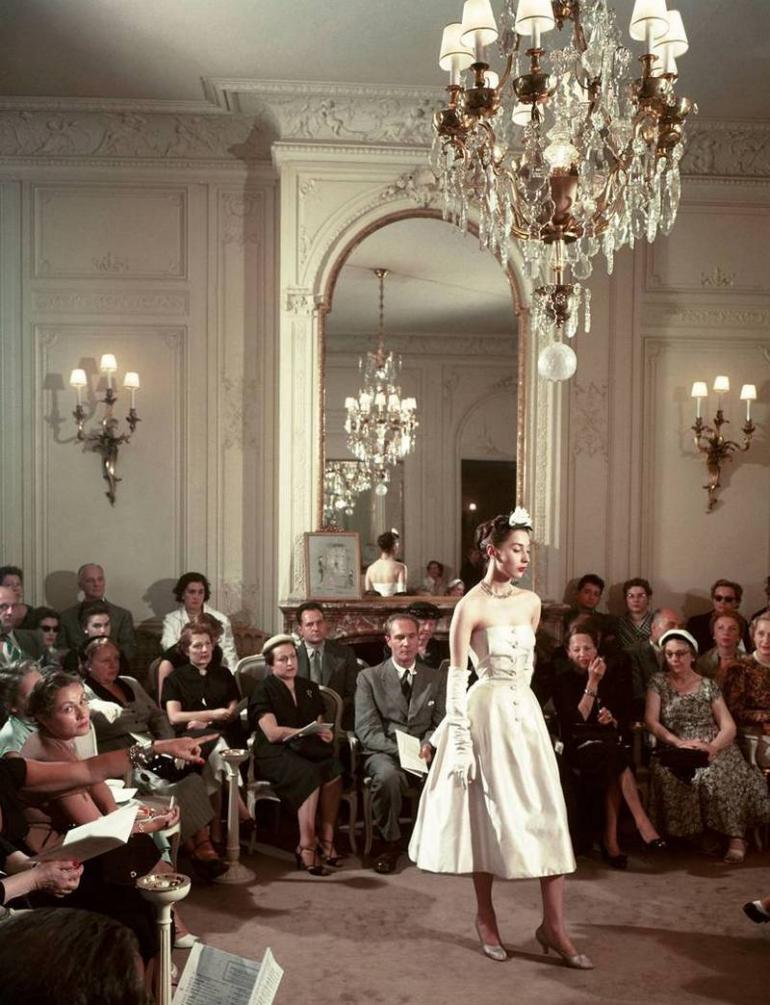 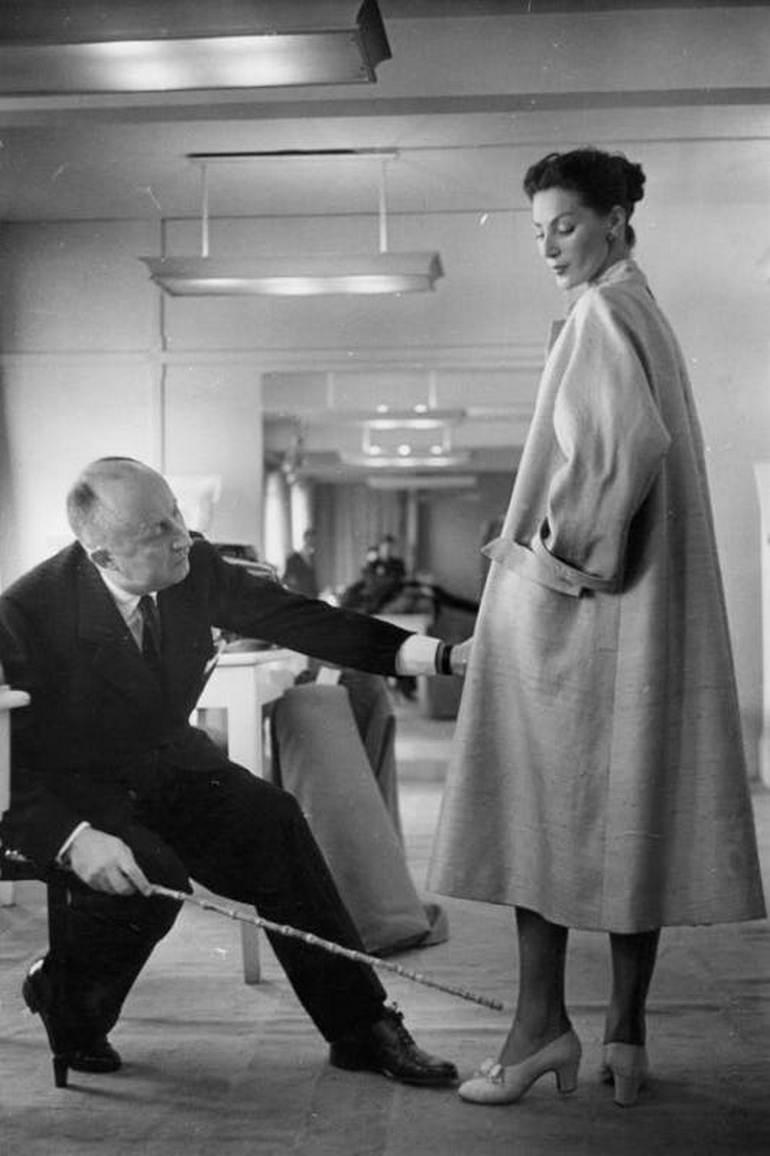