BTS Jungkook proved yet again that he truly deserves the moniker ‘Sold Out King,’ and everything he touches may not turn to gold, but it surely makes enough moolah to buy a lot of it. Just a glimpse of anything he uses, the clothes he wears, the beverage he drinks, almost everything he accidentally promotes will be gone from the shelves once fans spot it. Recently, French luxury giant Louis Vuitton roped in Jin, J-Hope, Jungkook, Suga, V, Jimin, and RM to work with the brand on special projects, imagery, and wardrobe for upcoming appearances. Jungkook proved his brand power after the short snippet was shared by the designer Virgil Abloh on his Instagram story; fans were keen to note the members’ style. Jungkook wore a $2850 Louis Vuitton blazer that is now completely sold out on the official Louis Vuitton website in a total of 23 Countries! And it wasn’t even part of a promoted collection of their recent collaboration, only something he donned for the brand announcement. The jacket in question is Louis Vuitton’s ”70S DENIM JACKET,” which Jungkook was seen wearing in Virgil Abloh’s Instagram story, which costs nearly $3000. 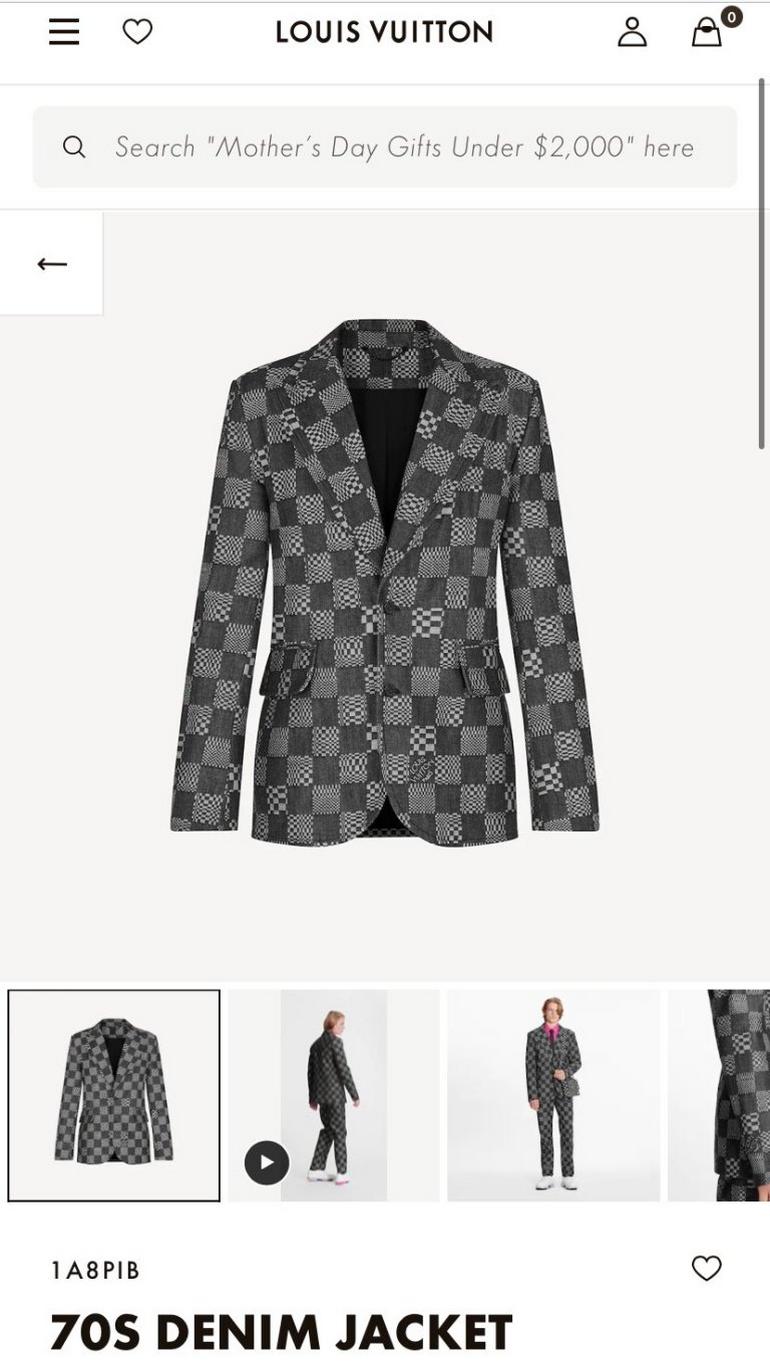 Not too long ago, Jungkook sported a $2,350 Louis Vuitton denim jacket in “Dynamite” concept photos. So impressive is his influence on fans that the jacket was sold out in 16 countries, in just over 2 hours! 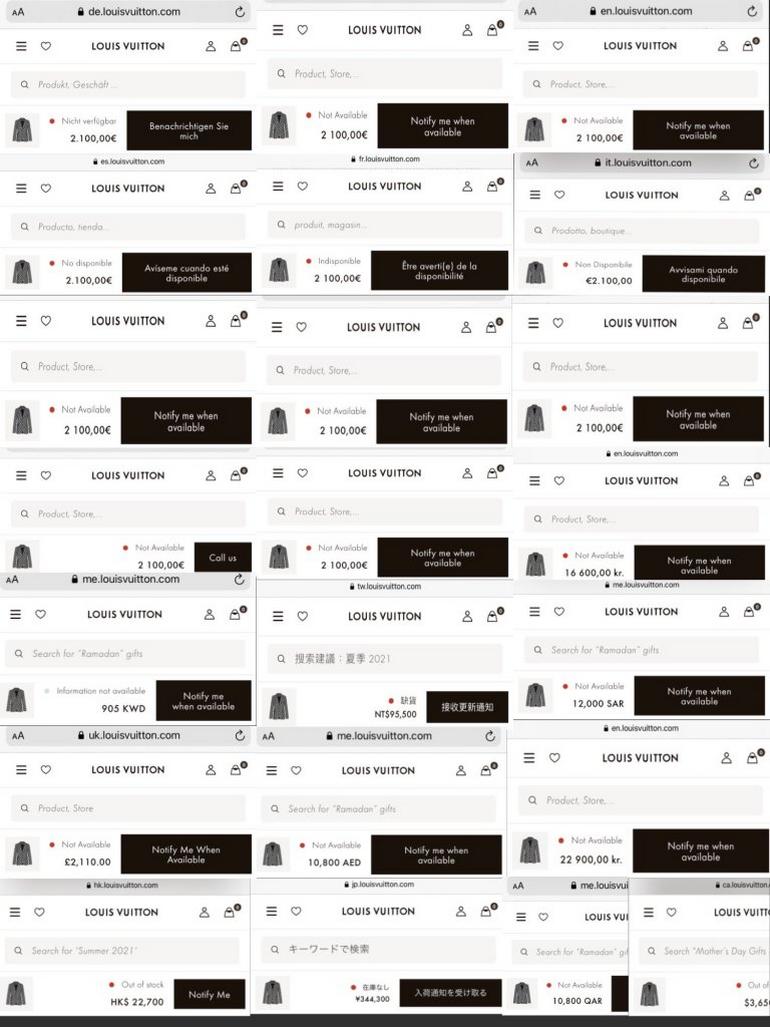 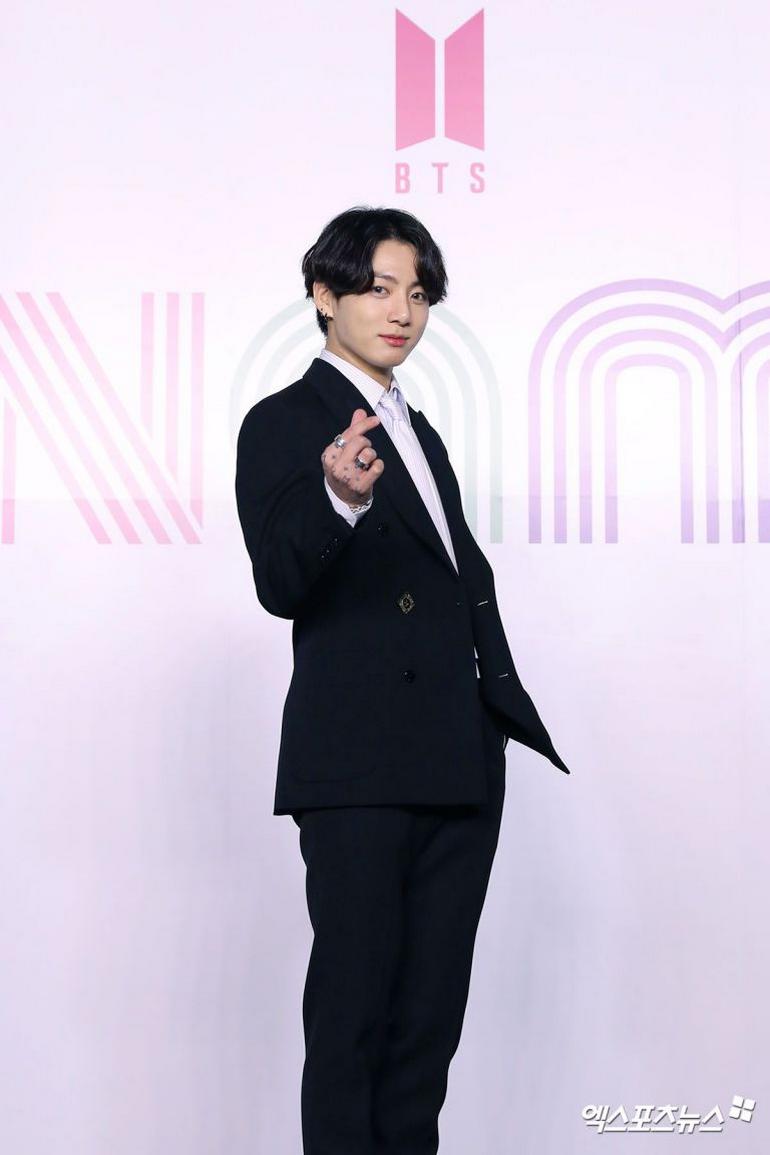 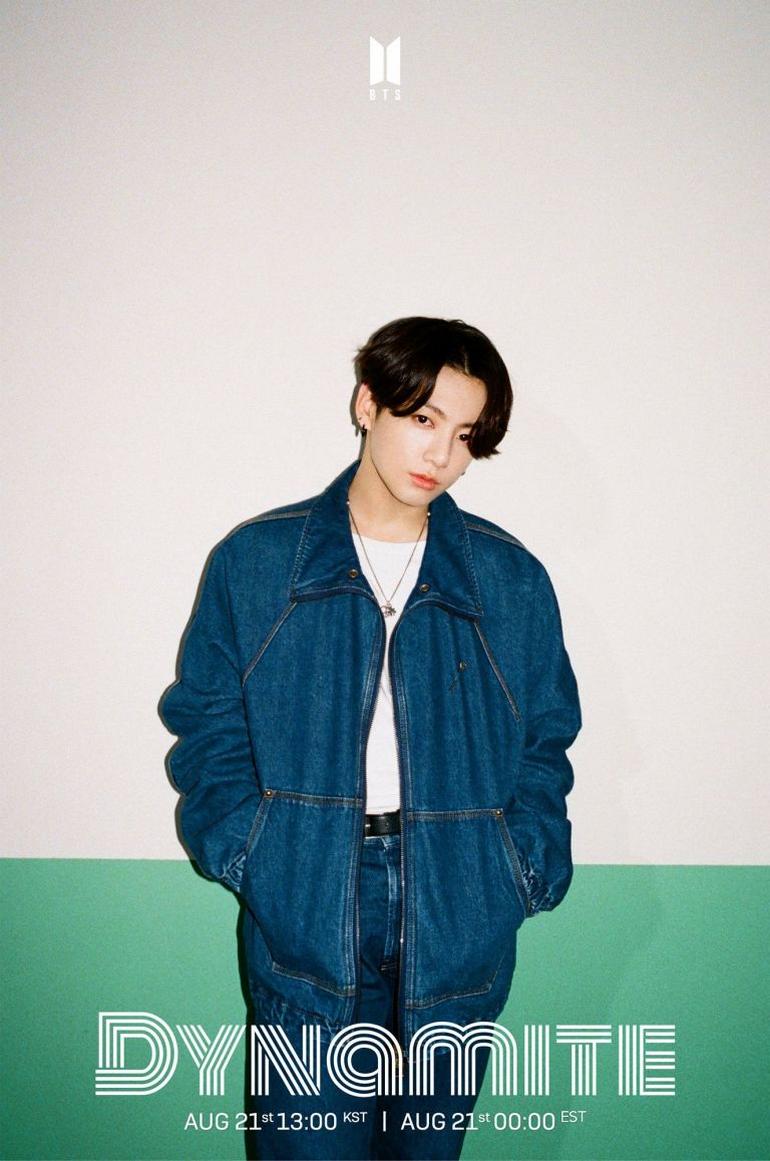 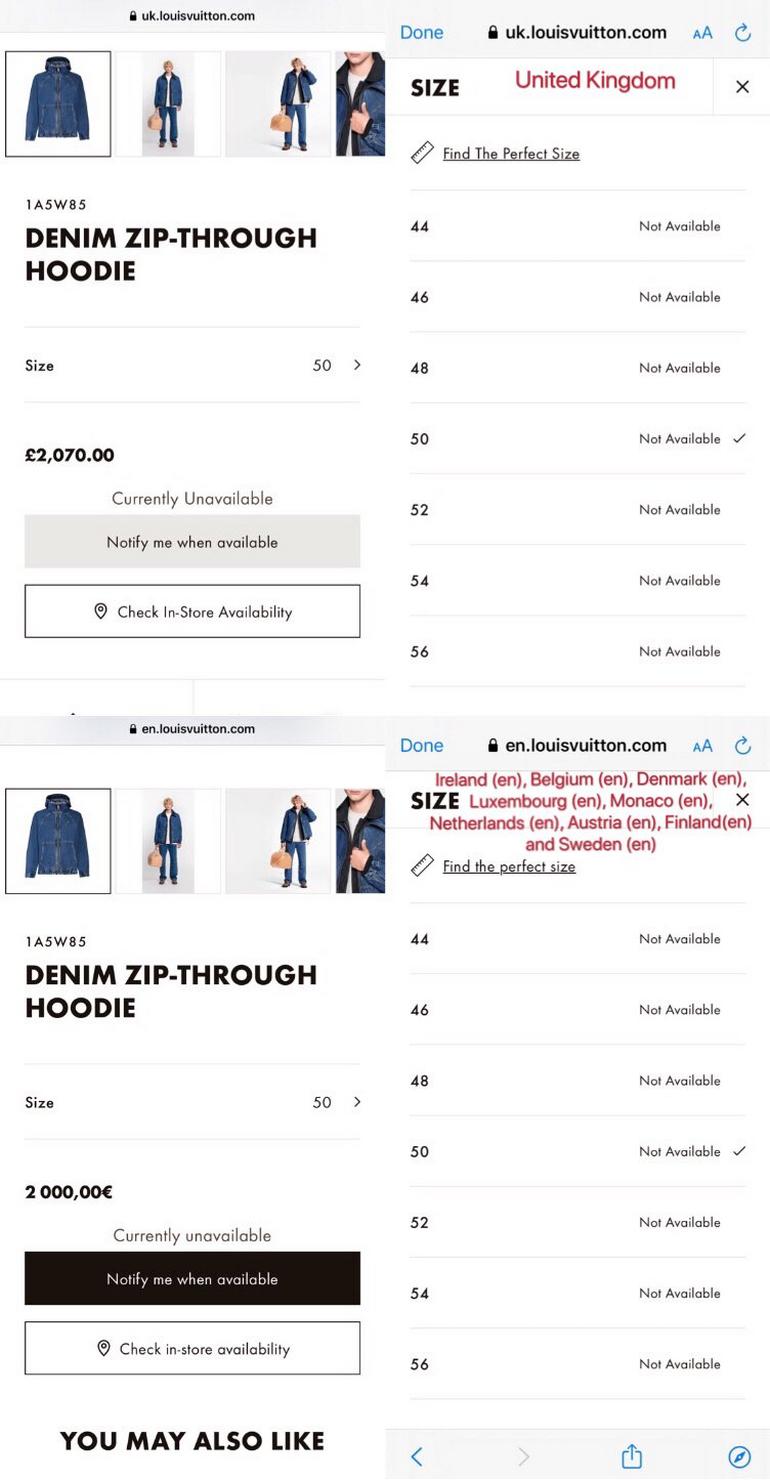 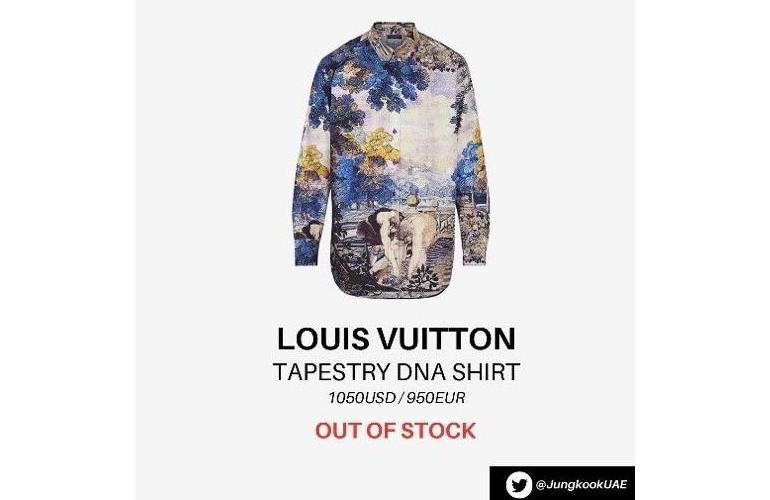 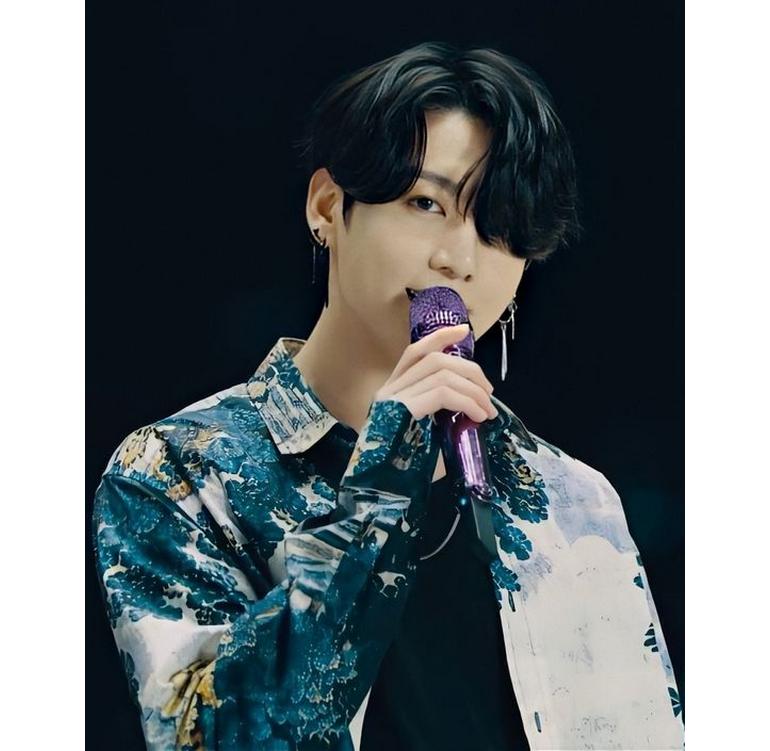