Remember the news of Louis Vuitton teaming up with League of Legends to make a legendary collection? Well it’s time the magic commenced and it’s happening sooner than later. Louis Vuitton is unveiling in-game Prestige Skins. The skins, which were designed by Nicolas Ghesquière, LV’s Artistic Director of Women’s Collections, are available for champions Qiyana and Senna. This is the first time a luxury brand has produced custom skins for esports though Louis Vuitton’s first stint in the gaming world was two years ago, Louis Vuitton had reached out to gamers, featuring Final Fantasy’s lighting in an ad campaign. 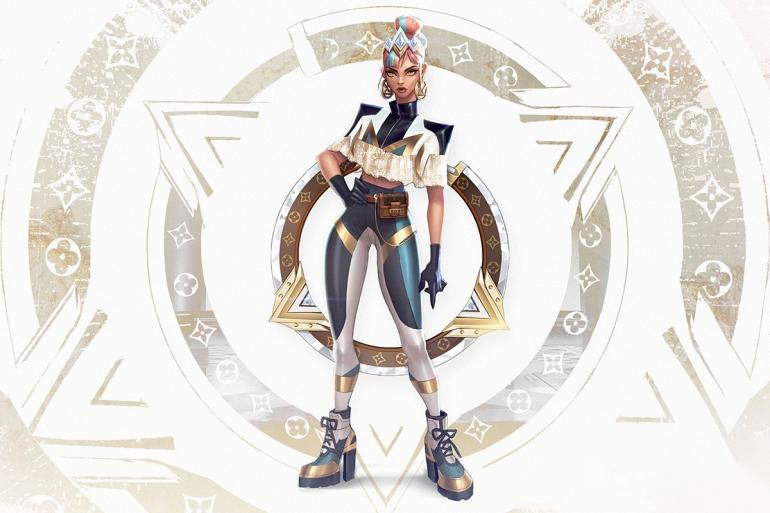 A wait of another 10 days when finally on November 10th LV’s new skins will be unlockable as the League of Legends World Championship Finals start in Paris. At the opening ceremony, League of Legends champions Qiyana, Senna, Akali, Ekko, and Yasuo, will be brought to life with a performance on a new music collective called True Damage.