Louis Vuitton’s Fall-Winter menswear collection has debuted in a Barcelona Pavilion-informed set designed by none other than LV men’s artistic director at the fashion house since 2018, Virgil Abloh. In typical Louis Vuitton fashion, the designer has stretched boundaries to design a collection of puffer jackets covered in Paris landmarks and well-known skyscrapers. While wearability will remain a concern considering the sheer size and ‘puffiness’ of the puffer jacket, if grabbing eyeballs is the agenda, this architectural attire is the way to go. The garment called the Paris skyline puffer jacket features the city’s best-known buildings like the Notre-Dame cathedral, a red version of the Eiffel Tower, the Arch de Triumph, and the Panthéon. Two modern buildings are also part of the Paris jacket, like the Le Grand Louvre pyramid and a section of the Centre Pompidou. The New York City skyline puffer jacket wraps its wearer in 3D models of skyscrapers. Interestingly some of these skyscrapers don’t actually belong to New York City, but they seamlessly blend in the creation. Of course, the most recognizable buildings in the piece are the John Hancock Center in Chicago by SOM and the Bank of China skyscraper in Hong Kong by Pei. 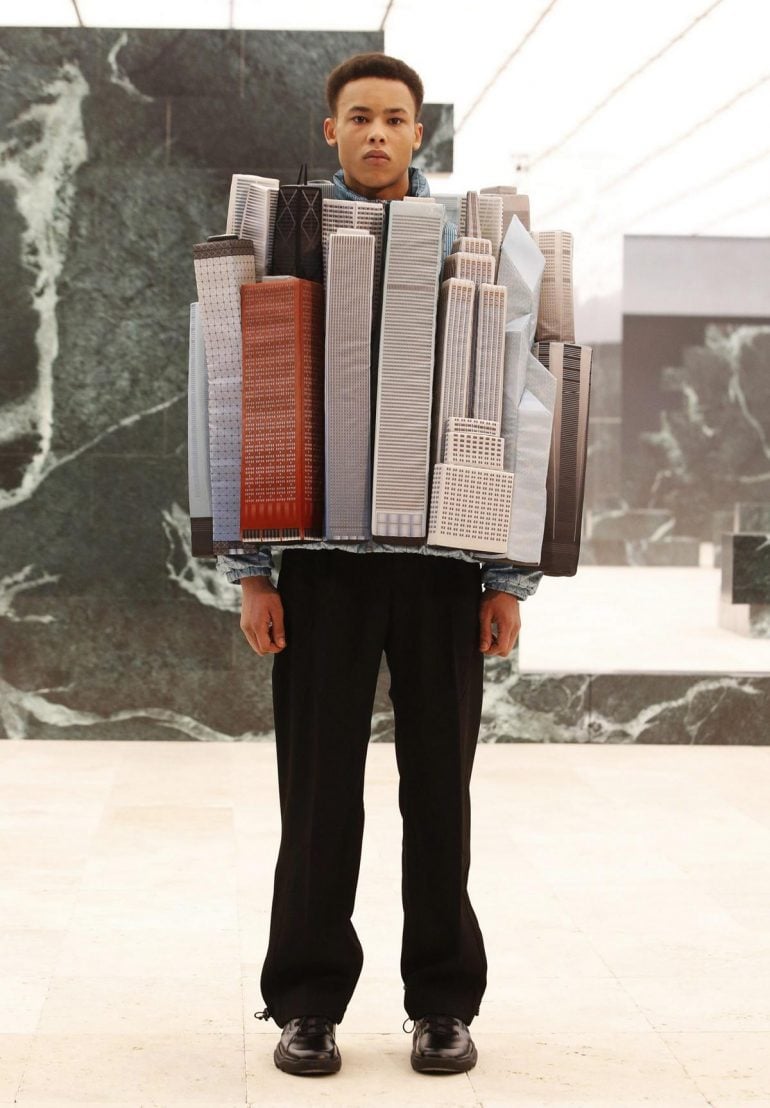 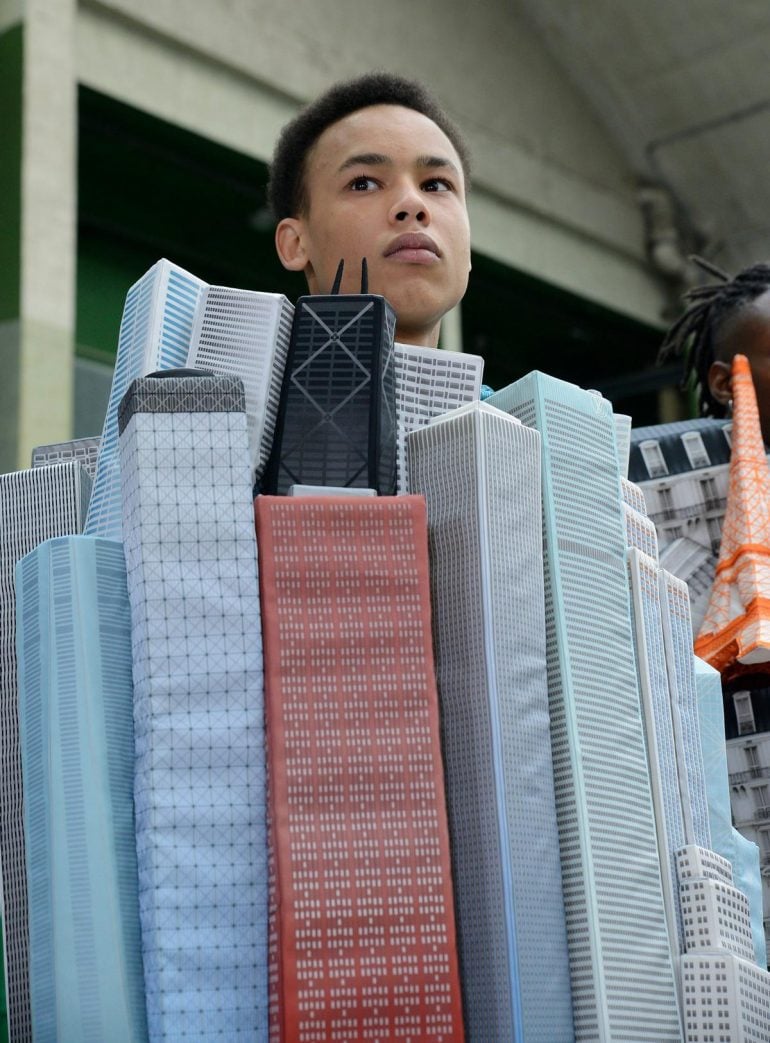 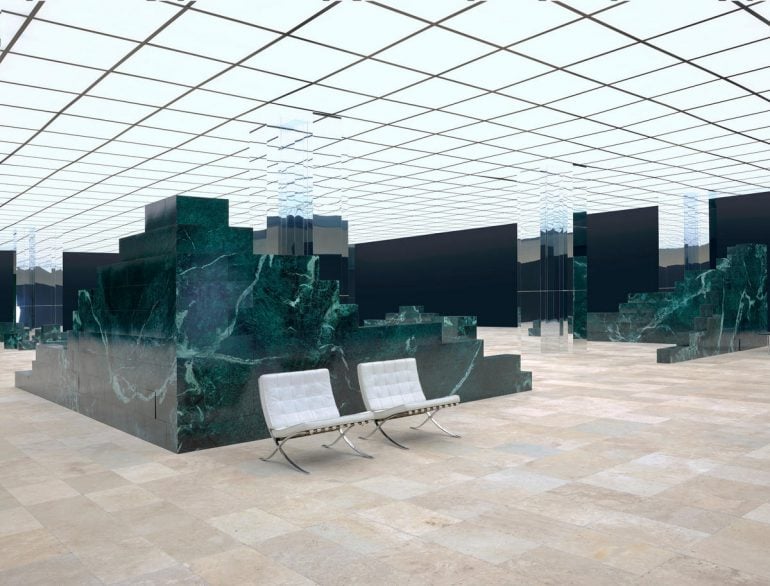 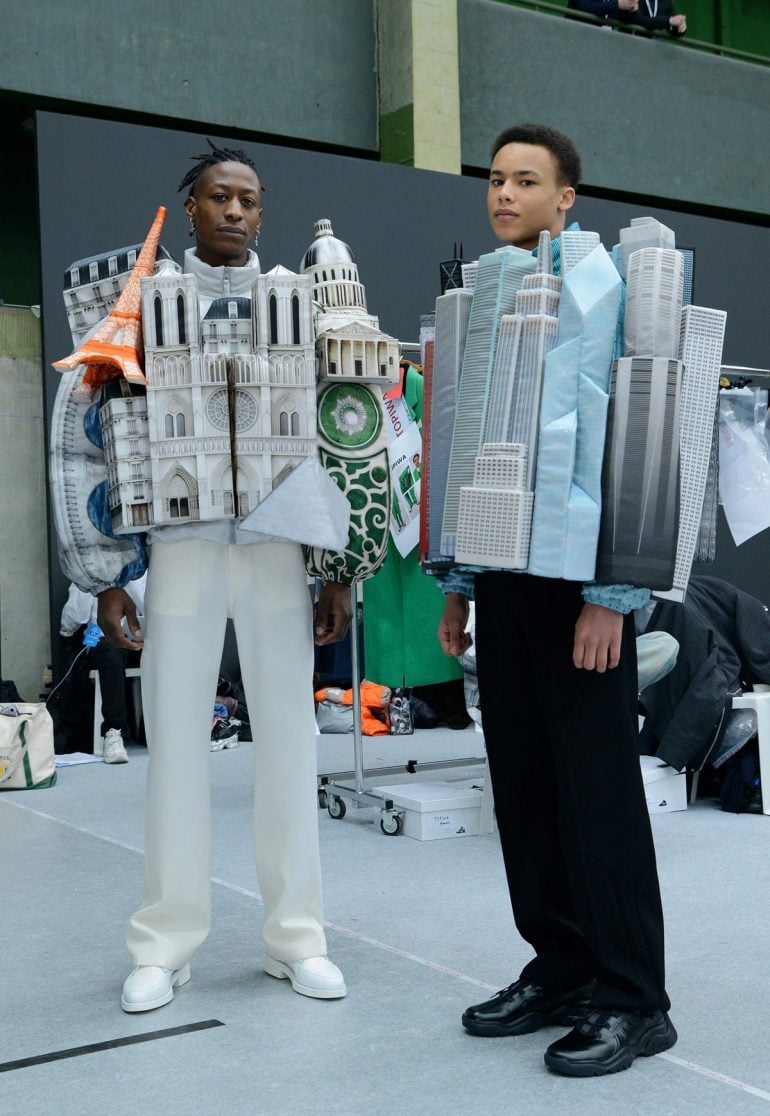