Thanks to Zim and Zou, the brand has now upstaged its own creative antics. The brand that gave us the world’s most expensive basketball while reopening its Rodeo Drive flagship has now also rendered Beverly Hills it’s very own Atlantis. Sitting in the same Hermès location is the lost city of the Atlantic Ocean. 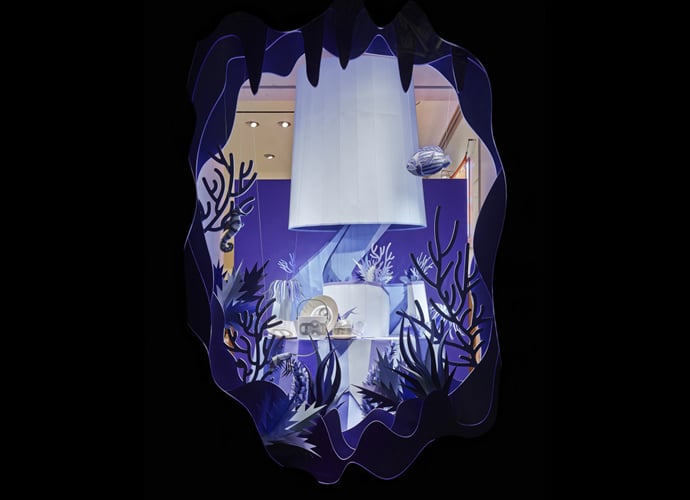 This latest attempt is a marked shift from Hermès’ earlier sports gear-giving philosophies at the time of store launches, such as in the case of their first NYC store dedicated to men. And it’s no surprise that it comes at the hands of Zim and Zou. 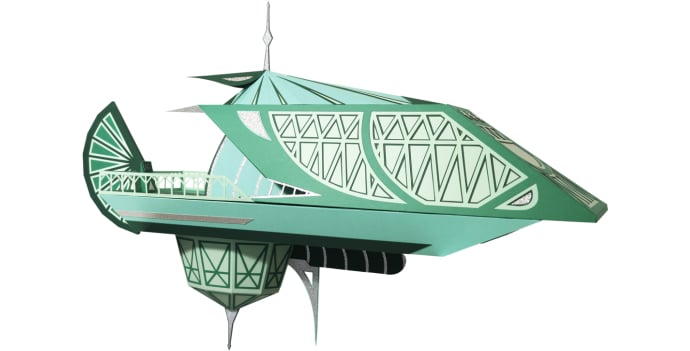 The French mixed media artists have lent their creativity to the Haute label earlier as well. This time their signature paper cutting and folding technique revive the mythical libraries, and sea animals allegedly lost to mankind. This befits the fact that even the Hermès Rodeo Drive flagship was lost to fashion-kind for 18 months only to reincarnate last month after a Rena Dumas Architecture Interieure led renovation. 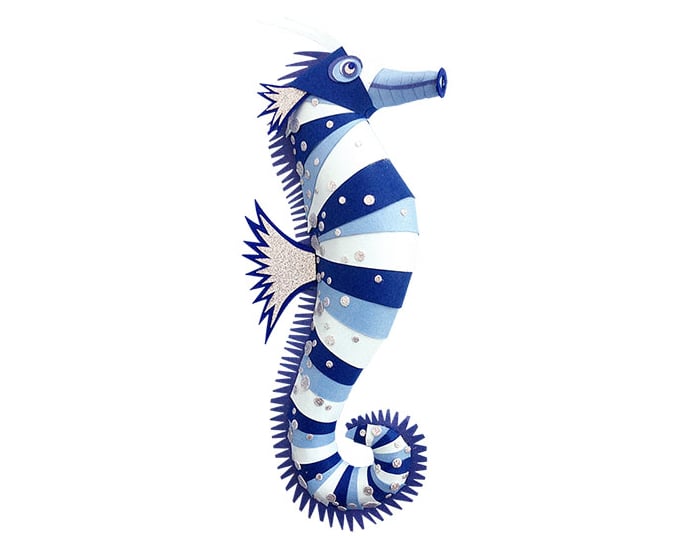 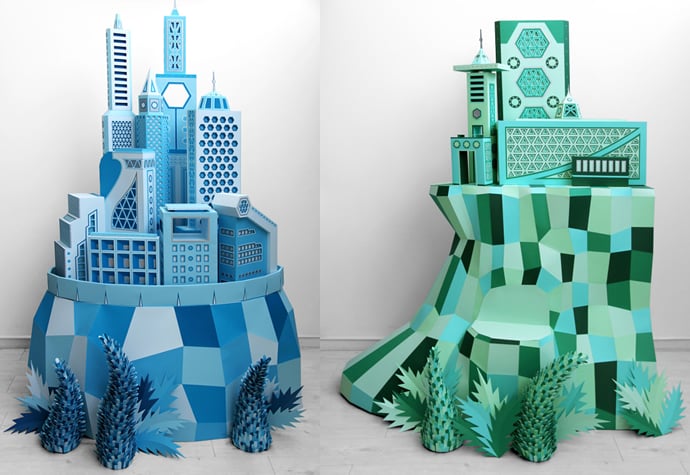 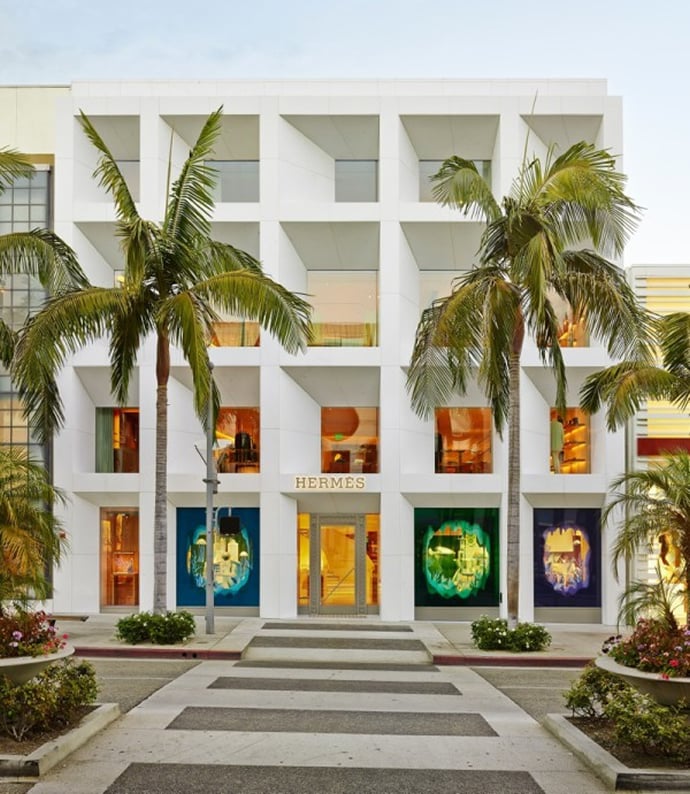