Twitch streamer Jaryd “Summit1g” Lazar is now the proud owner of a mouse. What’s the big deal? When one of the biggest names on Twitch, with around six million followers tuning in to watch the variety streamer, receives a mouse there has to be something spectacular about it, and there certainly is. Taken by surprise was Summit1g on learning that Finalmouse had gifted him a diamond-encrusted version that’s estimated to be worth around $100,000. Being in the profession, he is receiving awesome gifts from time to time is a given, but little did he know the mouse would hold great value and real diamonds. When Summit1g shared the news on social media, he had no idea how much it was worth except that he now had a limited edition Finalmouse designed specifically for him. It wasn’t until Finalmouse told him he needed to “get them steam cleaned at a jeweler every once in a while” that he realized they were the real deal. He shared the mouse with his fans, saying, “I know this is going to sound like a douchebag thing to say, but these are real diamonds,” he said as he proudly held it in front of the camera.

Sorry for being late. Was picking up this bad boy. @finalmouse pic.twitter.com/MbuNqnjyPM


His well-informed fans told him about the staggering price tag the device carried, a hefty sum of $100,000, which he didn’t believe at first. But then he was shocked to learn it was actually true.“Damn,” he said. “This thing is going to be taken and put into a safe every night.” 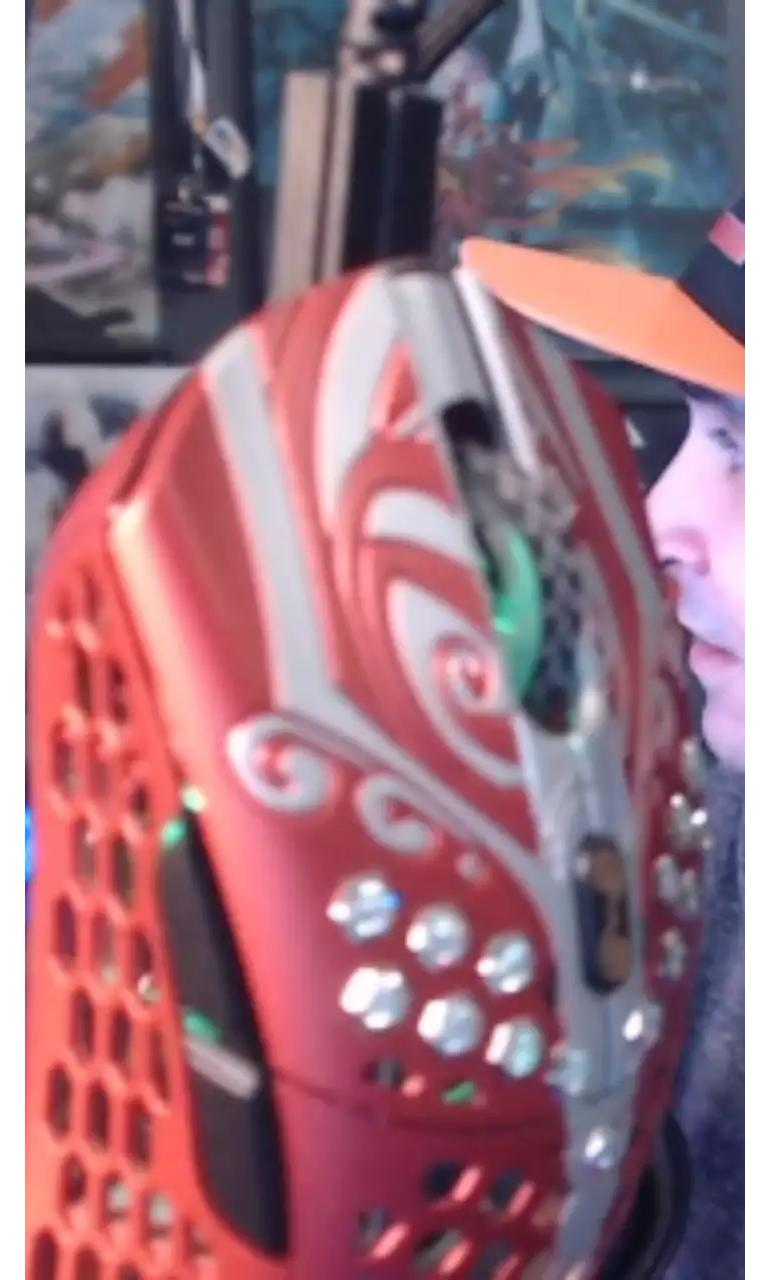