An experimental, prototype square-format Leica M camera from 1954 has managed to fetch an astonishing 687,500 euros (around $670,000) at the recently concluded Wetzlar Camera Auction (WCA). Some incredibly rare and collectible cameras and lenses were up for grabs at this year’s sale which included a total of 256 lots, a majority of which were Leica cameras. Interestingly, the Leica M Prototype 24x24mm camera was estimated to be valued between 8,000 and 10,000 euros, but it ended up selling for €550,000 (excluding the buyer’s premium). What makes this particular Leica camera truly special is that it’s an experimental model of an M camera which was previously unknown to exist. 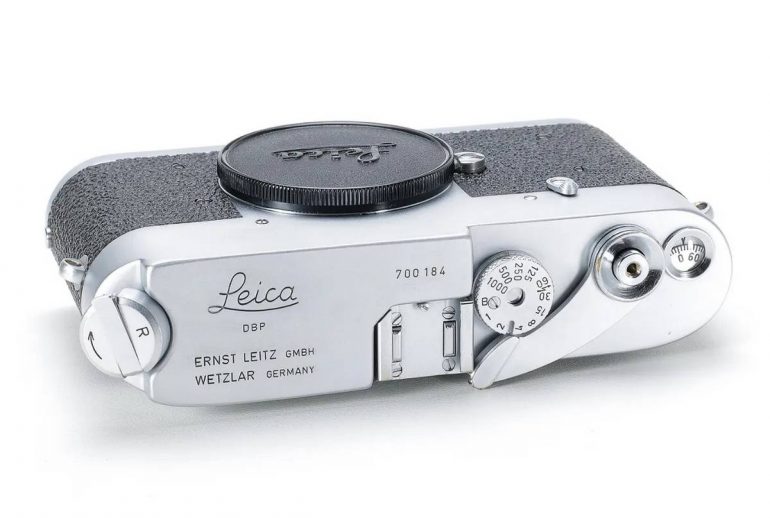 According to the official description of the camera, the model was designed without a built-in viewfinder or rangefinder. Estimated to have been made between 1954 and 1966, the camera holds 52 exposures in a square, 24 by 24mm image format. Furthermore, the top plate with four holding screws combines the design features of the later Leica MD and MDa versions. Although the camera’s condition was listed as a “B”, which means it has not been preserved in the best of conditions, the rare Leica camera easily eclipsed the more collectible and headlines-grabbing items sold at the auction. 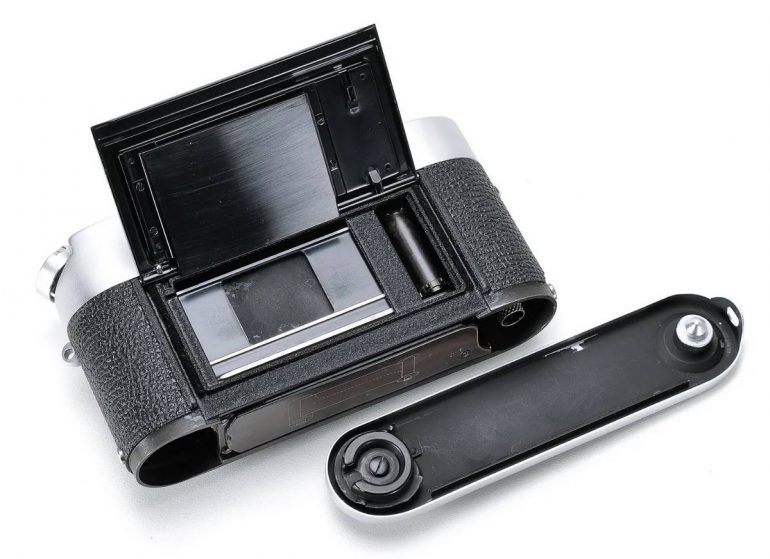