If you’re one of those people who have been eagerly waiting for Apple to finally start selling the new iMac Pro announced earlier this summer, well there is good news! It’s one of two products that the Cupertino-based tech giant promised to release before the end of the year; the other being the HomePod, which has been delayed to early next year. The most expensive and most powerful computer by Apple, which is aimed at audio, video, and software development professionals who need a lot of computing power, goes on sale tomorrow. In terms of design, it looks similar to the existing iMac line, except for the new ‘space gray’ color. But on the inside, it’s loaded with absolutely top-end specs like the Xeon processors, a 5K display, and a Radeon Vega GPU, among others. 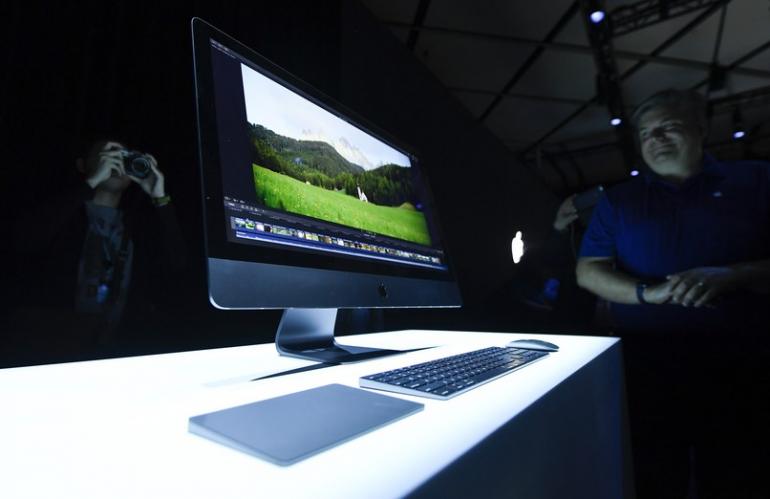 Apple’s current most-expensive model Mac Pro starts at $2,999, and is customizable with upgrades that can jack up the price to over $7,000. The new iMac Pro has a starting price of $4999, before all the possible upgrades, making it the most expensive computer by Apple.