If you’re a tech geek who loves Apple products, this one’s for you! The original ‘Apple Computer A’, the prototype for the marquee’s first ever computer is all set to go on sale, and it could be yours if you have half a million dollars to spare. Yes, you heard that right! 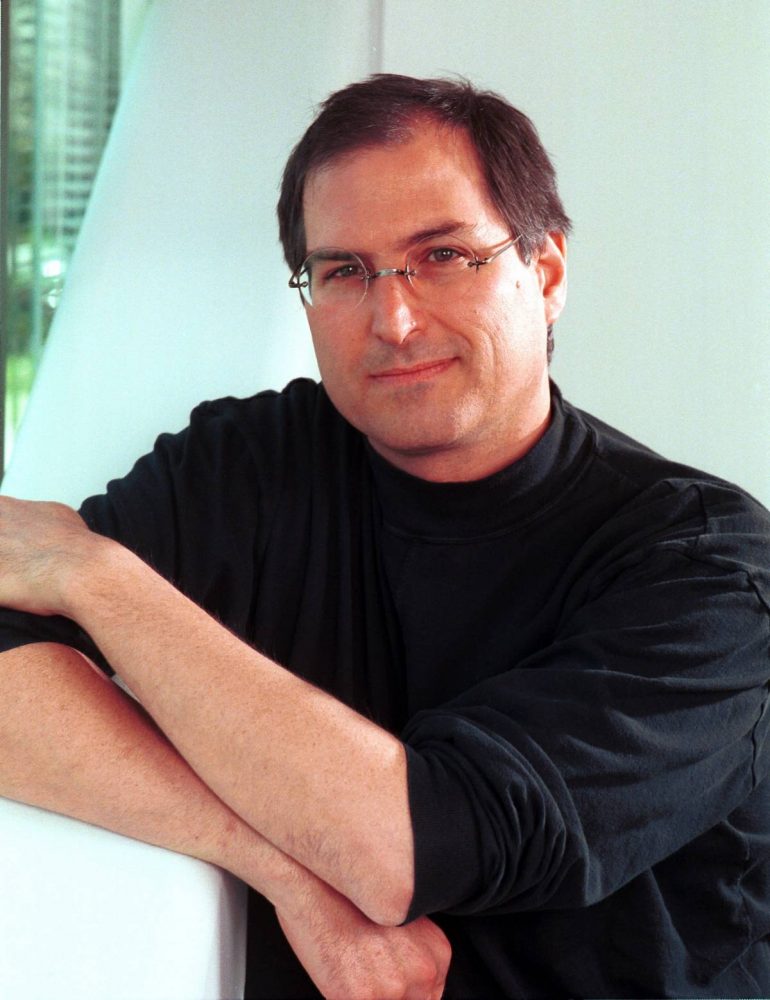 It was presumed to be lost until now but is now being offered on sale by Boston-based auction house – RR Auctions. The bid for the iconic product starts at $278,005 but its final price is expected to touch at least $500,000. 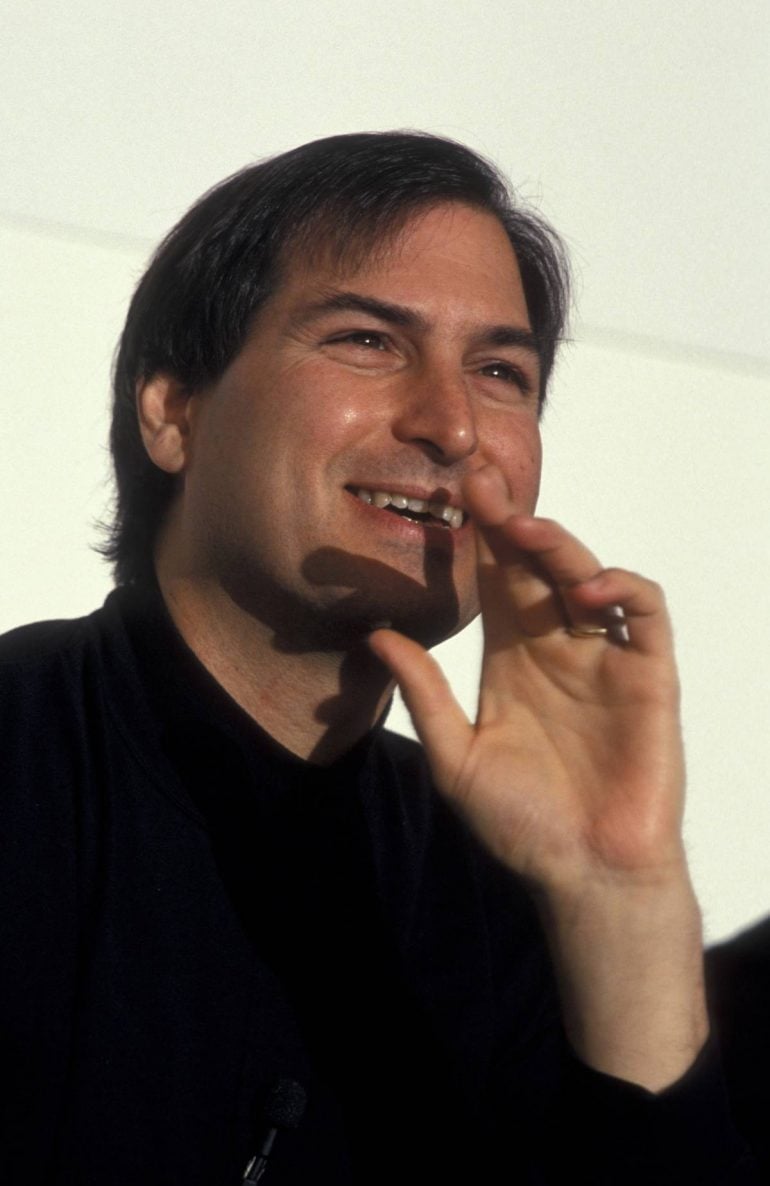 The prototype has been hand-soldered by Apple co-founder Steve Wozniak in 1976, the year the company was established. It was created for the Apple-1, the brand’s first-ever product which was offered as an assembled circuit board minus a keyboard or monitor.

The item comes as a circuit board covered in chips and wires, embossed with the words ‘Apple Computer A ©76’. Commenting on it, RR Auctions said, ‘Few Apple artifacts could be considered as rare, early, or historic as this Apple-1 prototype.’

‘It is the perfect embodiment of the symbiosis between Steve Jobs, Steve Wozniak, and Silicon Valley – the brilliant businessman, the electronics Einstein, and the infrastructure in which they thrived.’ It further added.

The prototype although a bit damaged and with a few missing pieces, has been examined and authenticated this year by Apple-1 expert Corey Cohen. Bids for it are currently open on RR Auction’s official site until August 19.

Tags from the story
Apple, Prototype