Apple’s new MacBook Pro refresh has finally arrived, packed with a whole range of new and unintuitive features. The new Touch Bar, unmatched functionality, and sleek, sophisticated design is something that will not just impress the tech geeks but will enchant the layman as well. Here’s a closer look.

Much hyped is the machine’s OLED touch strip known popularly as the ‘Touch Bar’, and its Touch ID sensor. In contrast to the usual function/hardware control keys on the keyboard, the all-new Touch Bar will offer contextual options in an intuitive reaction to what you are doing.

In Safari, it throws up a list of the user’s saved bookmarks; on browsing the web the user gets forward, back and volume buttons and a search bar; the messages app pops up several commonly used emojis; photo editing offers a rotate button plus a slider for brightness, contrast, adding new layers, switching to full-screen mode, etc; and in Mail, there are buttons to write a new message, reply, and delete. The physical escape key remains intact – some earlier versions did away with the escape key leaving several users frowning. 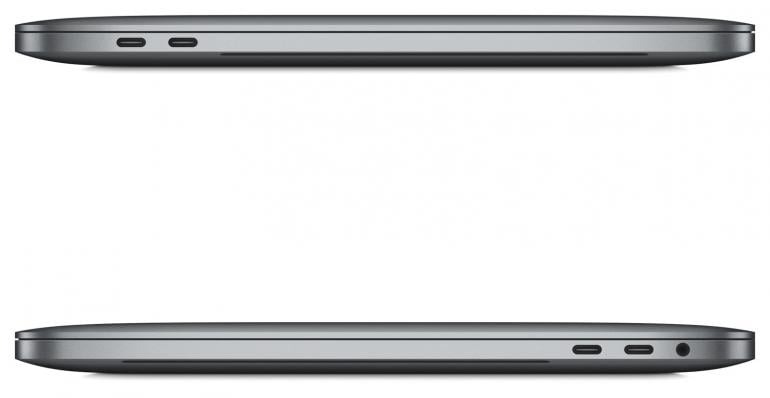 Further, Apple has released an API to developers, to let them support the Touch Bar in their own apps.

To switch to traditional function keys, the user simply needs to hold down the function key at the keyboard’s bottom left corner. The Touch ID button is at the extreme right of the Touch Bar, functioning exactly as it does on iOS. 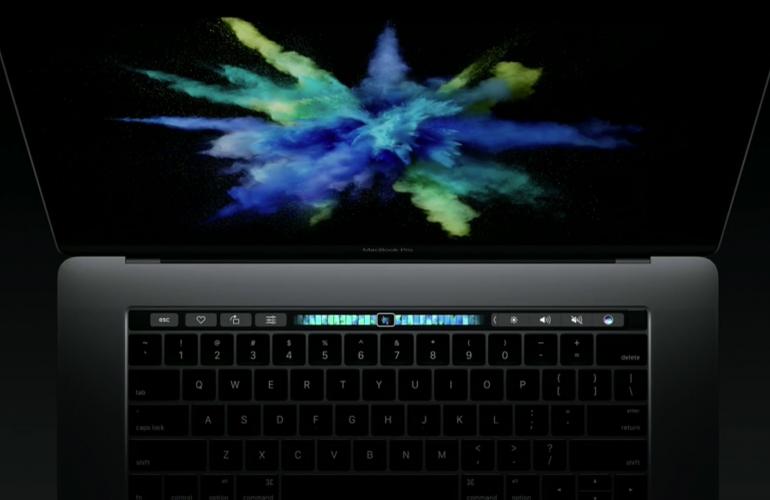 Moreover, the Touch Bar can be neatly customized for individual apps by dragging new options from the settings window down on the screen, into the Touch Bar. 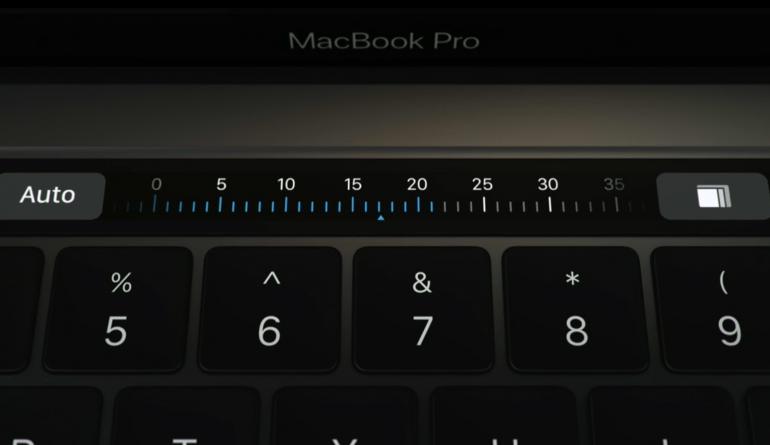 The new MacBook Pros will be available in 13 and 15-inch options, with largely refined and sleeker designs – both thinner and lighter than the erstwhile generation. The 13-inch Pro is 17% slimmer than earlier at a thickness of 14.9 mm and a 23% smaller footprint at a mere three-pound weight. This model will have dual-core i5 and i7 processors and Intel Iris Pro graphics, which the company says has double the speed compared to the last model. 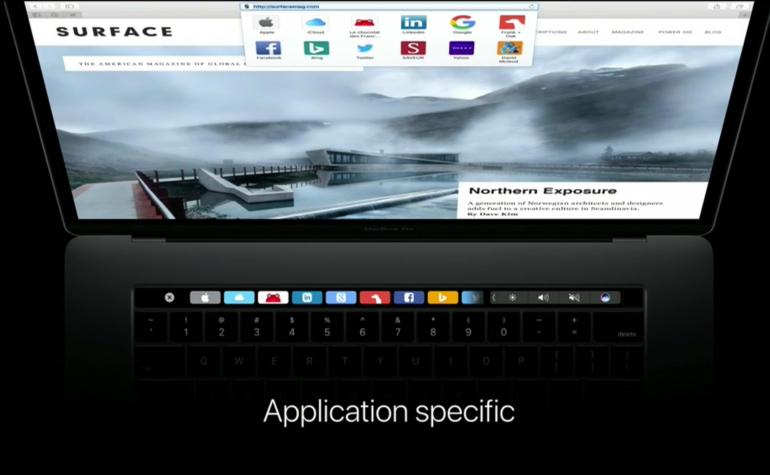 The 15-inch model is 14% thinner than before with a 15.5 mm thickness and a 20% lesser volume, weighing just four pounds. This bigger version would be powered by a quad-core Intel i7 processor, a 2,133 Mhz RAM, and Radeon (Polaris) graphics – supposedly 2.3 times speedier than before, along with the capacity to hold up to 4 GB video memory.

The new Pros’ screen is 67% brighter with 67% higher contrast, thanks to the addition of 25% more colors than the previous generation. Apple has stated that the panel is as thin as that of the 12-inch MacBook.

Both models have trackpads twice the size as before with the “Force Touch” functionality while showcasing the same 2nd-gen MacBook “butterfly” keyboard design.

One notable change is Apple’s doubling-down of the USB-C in the new versions. There are four Thunderbolt 3-equipped USB-C ports on the side and a headphone jack, which may be disappointing for those who still use traditional USB devices and integrated SD card readers.

The new versions’ power button functions as a Touch ID sensor, that can be used to unlock the device and also pay via Apple Pay.

The 13-inch MacBook starts at $1,799, and the 15-inch begins at $2,399. There is yet another 13-inch Pro model, minus the Touch Bar, starting at $1,499. While all the MacBook Pros can be ordered starting now, only the low-end models have actually started shipping. Reports say that it will take another two-three weeks for the Touch Bar-equipped Pros to start being shipped.