Suppose you’re a big fan of Apple who loves to stay updated with all the rumors linked to the tech giant, there’s a good chance you might have of Ming-Chi Kuo. An analyst for TF International Securities in Hong Kong, Kuo is regarded as one of the most trusted Apple analysts. He has been the most consistent source of credible news related to the Cupertino-based company. In the latest investor note by Kuo on Apple’s roadmap, the Apple analyst has detailed some fascinating information on its upcoming virtual reality and augmented reality products. Kuo, who is known for getting insider information on Apple’s plans from contacts within its Asian supply chain, predicts that Apple has a three-phase plan for the rollout of its Mixed Reality/Augmented Reality products over the next decade. “We predict that Apple’s MR/AR product roadmap includes three phases,” Kuo revealed in the report. “[A] helmet type by 2022, glasses type by 2025, and contact lens type by 2030–2040.” 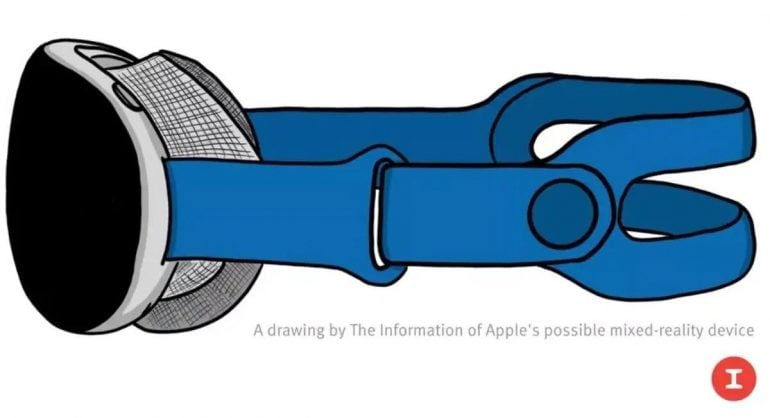 The first product will be a helmet-like AR/VR headset that might arrive as early as next year. The current prototypes currently weigh between 200 grams and 300 grams, which is quite heavy. “If Apple can successfully solve the significant technical problems, the final product weight will be reduced to 100–200 grams,” he writes. Kuo predicts a sticker price of around the $1000 mark, which is significantly cheaper than previous reports have suggested. Next will be AR glasses that will be released by 2025 “at the earliest.” Kuo notes that the project is yet to reach the prototyping phase. Still, it will reportedly feature e Apple’s proprietary “optical see-through AR experience” to overlay the AR elements onto the real-world. The final phase will see Apple introduce a truly futuristic AR product that sounds straight out of a sci-fi movie. Kuo predicts Apple will release some form of AR contact lenses after 2030; however, there isn’t a fixed timeline for the product. This will also mark the transition from ‘visible computing’ to ‘invisible computing.’ 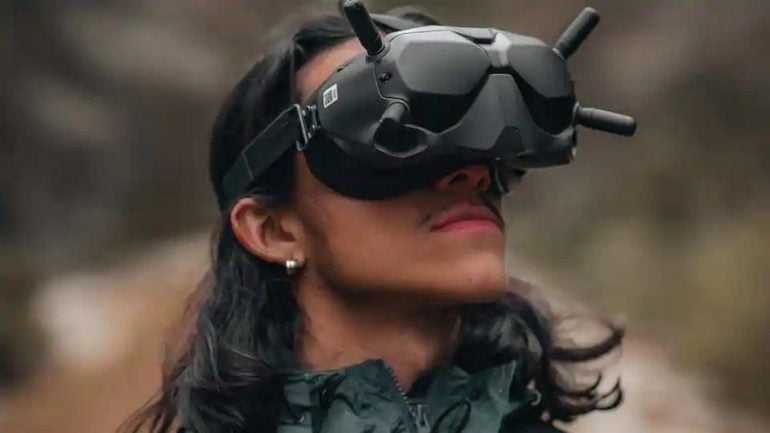 Tags from the story
Apple, Headset