Ever since Blackberry plummeted from its prominence, it has been struggling to regain its foothold in this extremely competitive market. In fact, it’s amazing how the company has been almost wiped out from the memory of people in such a short time. Blackberry is still trying to make a comeback and now it has launched a new premium smartphone made in collaboration with Porsche. The news of a new Porsche design Blackberry smartphone was leaked in August this year but it was officially confirmed yesterday. This is the third premium smartphone collaboration between the two brands and the new Porsche Design P’9983 is a successor to the P’9982 from last year. Design wise, the luxury smartphone doesn’t look too bad, but it still comes with a QWERTY keypad. The smartphone has sapphire glass for the camera lens, forged stainless steel for the Porsche Design logo and chassis, and “a special glass-weave technology for the back door”. 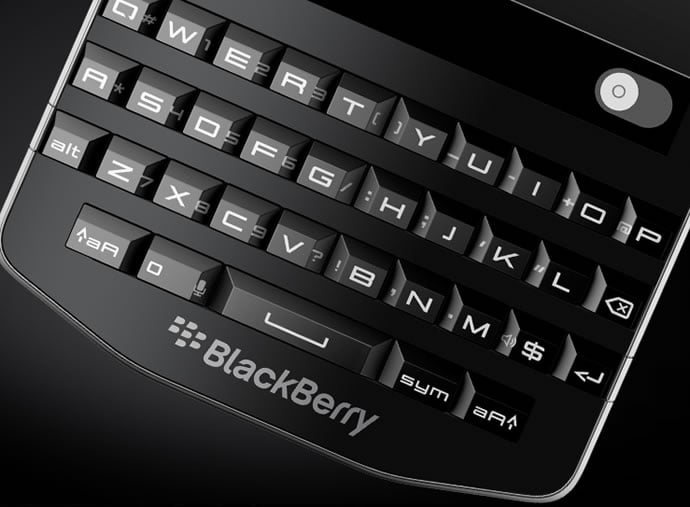 As for the technical specifications, it comes with a 3.1-inch 720×720 touchscreen, an 8 MP rear camera, and a 2 MP front-facing camera. It’s got 2GB of RAM and 64GB of storage that can be expanded via a microSD card slot. 4G LTE support is in, as are dual-band Wi-Fi (802.11n), an FM radio, Bluetooth 4.0, GPS, and NFC. The BlackBerry P’9983 will become available by early October at Porsche Design stores but the pricing is yet to be confirmed. 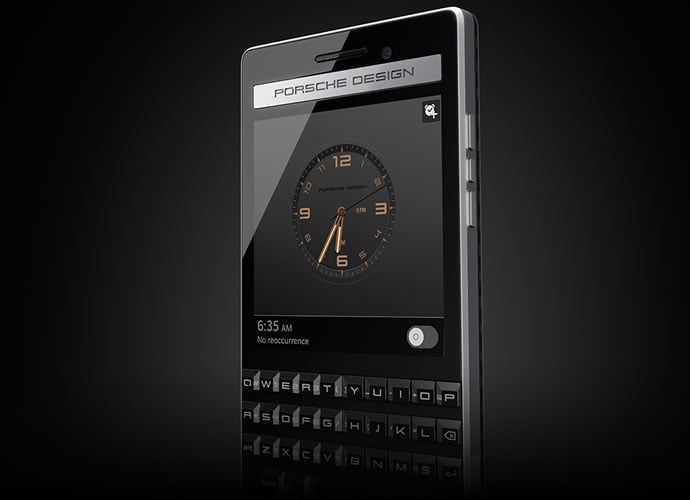 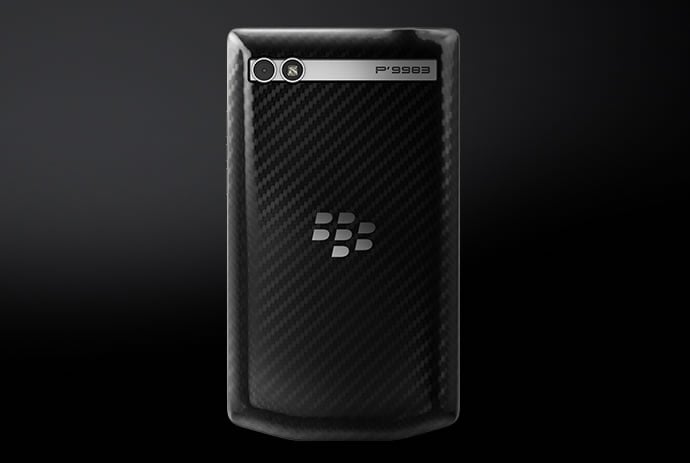