Troubled Canadian smartphone maker Blackberry has partnered with Porsche Design once again to come up with a special edition Z10. The two companies teamed up last year to produce a limited edition BlackBerry 7 device named the Porsche Design P‘9981 and this year’s device has been named P’9982. The Porsche Design Z10 is crafted from stainless steel and wrapped with Italian leather. It also runs a customized version of the BlackBerry 10.2 OS and comes with a ‘unique’ BBM PIN making it instantly recognizable. The internal storage has been bumped to 64GB, and the rest of the cosmetic changes apart, the special edition is identical to the standard Blackberry Z10.

Blackberry is also selling additional Italian leatherbacks in a number of colors to customize the special edition device, but strangely or rather amusingly, the link directs to a page that lists covers for iPhones and iPads. It seems, when times are bad, everything goes horribly wrong. The Porsche Design Blackberry P’9982 will be exclusively launched at London’s upmarket department store Harrods’ for £1,400 ($2,250) on November 25th. 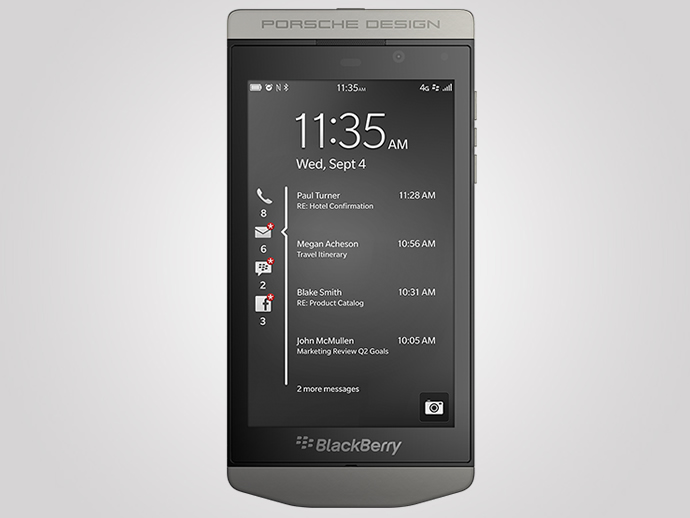 Tags from the story
BlackBerry, Porsche-Design