The BlackBerry Passport is quite a looker and is regarded as a premium, high-end device as it is, however that hasn’t stopped companies from ‘customizing’ it to add an exclusivity tag as well. Only recently we found a couple of third party vendors who added a Golden touch to the Passport amongst other options like Platinum and Rose Gold, just to further refine the handset for those looking to make a definitive statement. 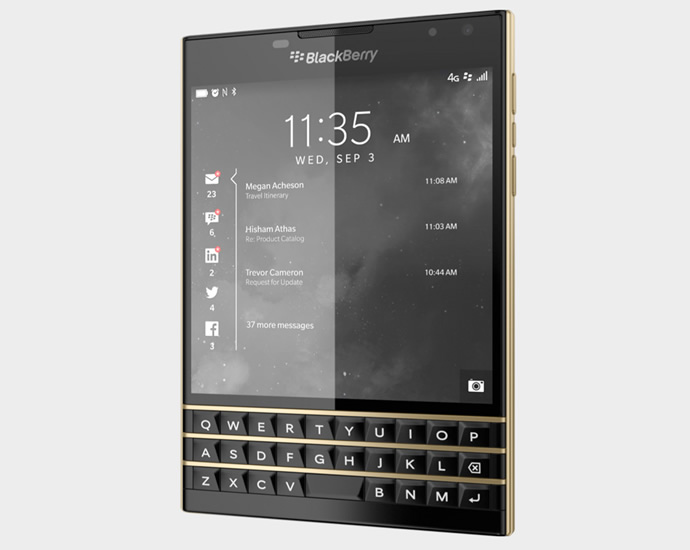 It seems that Blackberry noticed this and decided to do something about it themselves, and taking on the best possible attitude of – if you can’t beat ‘em, join ‘em – the Canadian manufacturer has launched their own Limited Edition (just 50 pieces) BB Passport in Black and Gold. Just to ensure that users get that exclusive feeling of owning something that’s not mass produced, a ‘Limited Edition’ engraving is featured on the device accompanied by the issue number. The added flavor of soft calf leather with Valextra ‘costa’ lacquered piping and gold enhanced keyboard frets only supercharge the editions value. 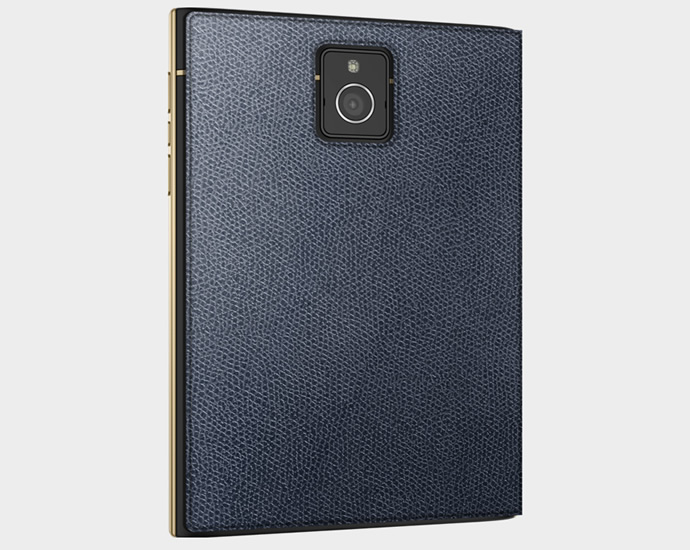 While the Limited Edition BlackBerry Passport was available to anyone for purchase, or at least those willing to shell out the $899 (US) or $999 Canadian for it, keep in mind that there were just 50 units available, so naturally they’re already sold out!