Danish luxury brand Bang & Olufsen has launched a new wireless speaker under its more approachable B&O Play brand. Called the Beoplay P6, it is the second portable bluetooth speaker in the B&O Play range that also features a built-in microphone for voice assistants. The speaker has been designed by award-winning designer Cecilie Manz and comes with stereo speakers facing in opposite directions to fill out a room with an effect that B&O calls “True360” sound. Like the Beoplay A1, the Beoplay P6 has a beautiful looking aluminum exterior with a leather carry strap. B&O also claims the design is dust and splash resistant. 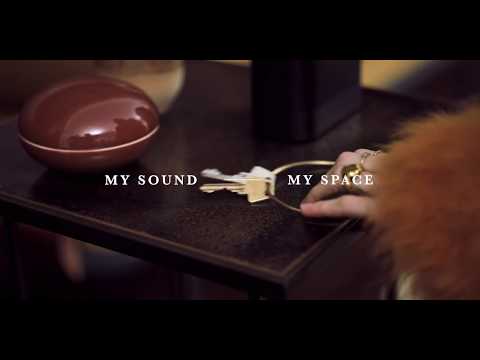 The Beoplay P6 has a claimed 16 hours of battery life on a single charge and is supposed to charge in three hours over USB-C. It is fitted with integrated flex buttons milled into the aluminum casing, including an OneTouch Button that enables the smart features. It can be used to activate Google Assistant or Siri on your phone, accept phone calls or toggle through ToneTouch presets from the Beoplay companion app. Available in black and “natural” silver, the Beoplay P6 will cost $399 when it goes on sale April 23rd from the B&O Play website and the company’s own retail stores. If you’re looking for something smaller and less expensive, the Beoplay P2 retails for $169. 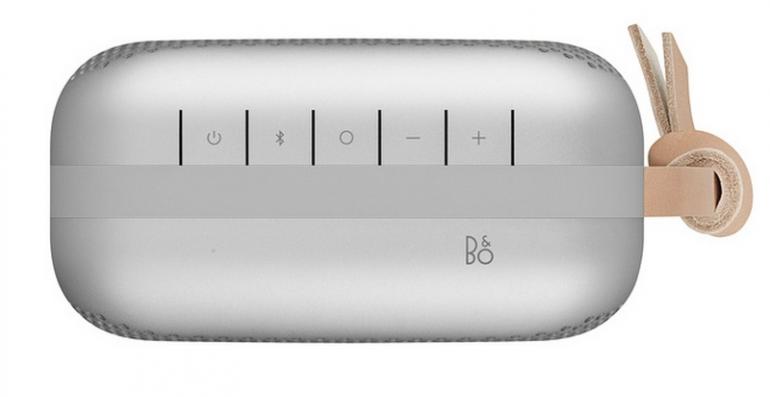