Over the last couple of weeks, we have seen several high-end automakers partner with premium audio brands to launch co-branded headphones, which includes Lamborghini and Rolls-Royce. Bugatti has become the latest name to jump on the bandwagon; however, the French hypercar manufacturer has adopted a slightly different route. Collaborating with German audio brand Tidal, Bugatti has debuted a new range of floor-standing loudspeakers named “Royale.” All the diehard Bugatti fans will remember that this name holds great importance for the automaker. In the 1930s, Bugatti had introduced an ultra-opulent limo named Royale. Only six examples were built, but the automaker could sell just three because of the Great Depression. Like the luxury car, the Royale speaker is an incredible display of wealth and has been crafted to be the best. 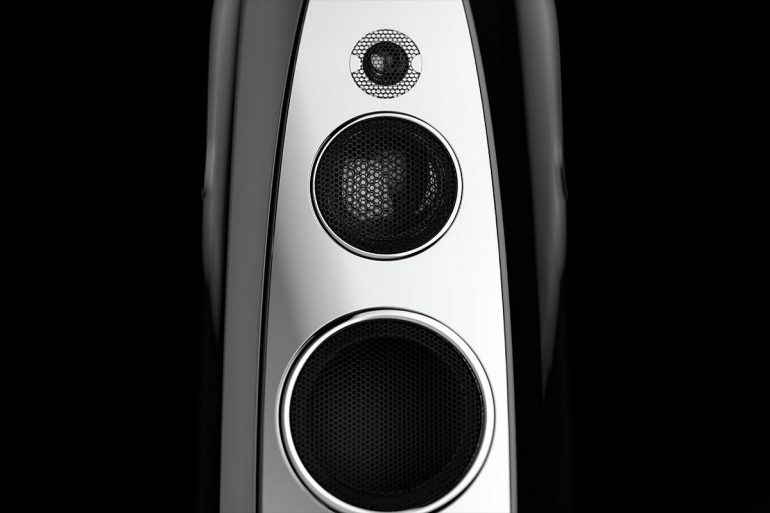 The Royale speaker is massive in size; it stands 56.6 inches tall and weighs 352 pounds. Just like the Bugatti hypercars, the speaker has a rounded design and is made using the best materials. Each individual speaker comes with four long-throw subwoofers and two front woofers with aluminum diaphragms. Tidal also says that Royale is an active speaker with its own built-in amplification. It doesn’t need to be driven by a separate amplifier and preamp. The audio unit will also arrive with a bespoke Bugatti-branded controller that will allow you to connect your various audio sources to the speakers. To begin with, Tidal will offer two limited-edition versions of the Royale speaker – Edition Blanc and Edition Noire. As the name suggests, one is finished in all white while the other in all black. Tidal will make 15 units of each edition. For the regular Royale series, Tidal will allow customers to customize their speakers with a multitude of finishes and materials. The speaker will be available in one of two themes – Monocoque or Duotone cabinets. The price hasn’t been disclosed as of yet. 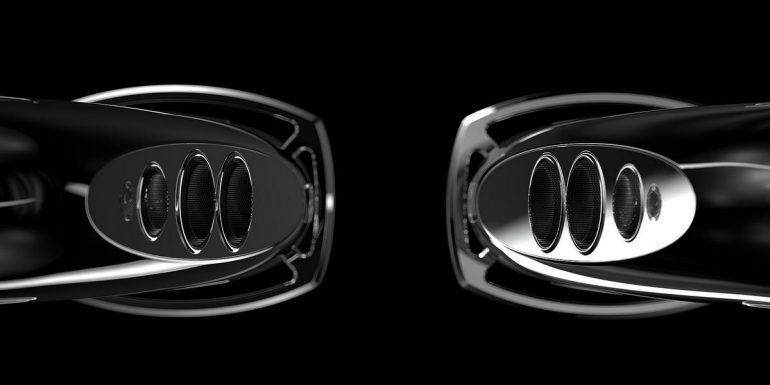 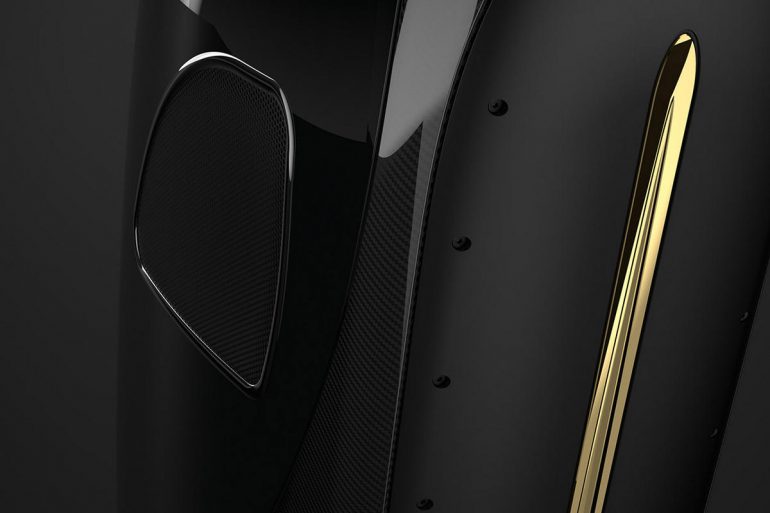 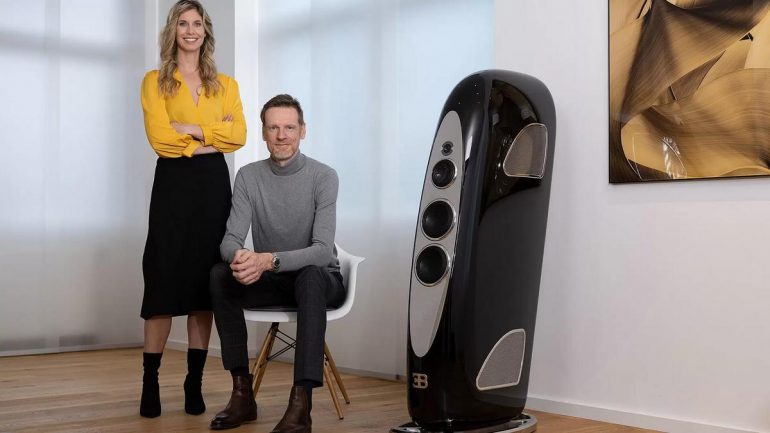 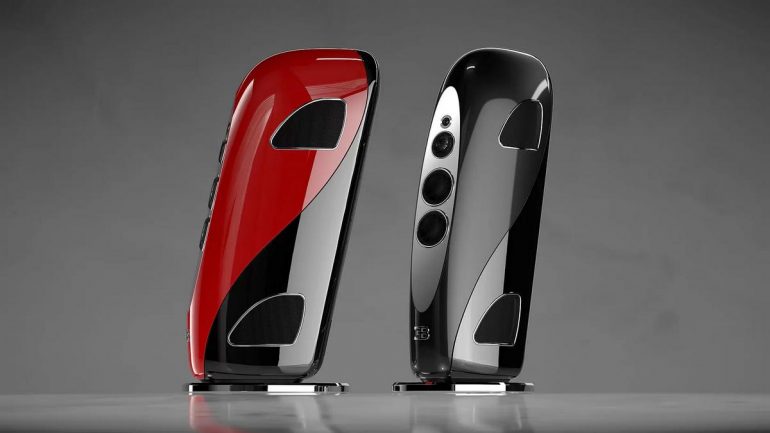 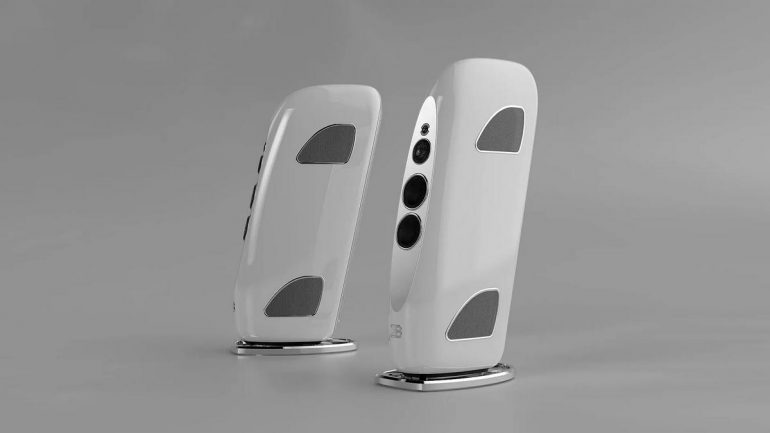