Canon has announced its latest flagship professional DSLR, the EOS-1D Mark III, which comes with a long list of updates over the 1D X Mark II released in 2016. According to Canon, the latest iteration of the company’s professional camera was “engineered and designed using extensive feedback from the professional sports, photojournalist, wildlife and wedding photographers.” While the camera’s 20.1-megapixel full-frame CMOS sensor is similar in resolution to its predecessor, it has a newly designed High Detail Low-Pass Filter that promises sharper images. Instead of its predecessor’s dual DIGIC 6+ processor combination, the new 1D X Mark III uses DIGIC X as the primary processor and a DIGIC 8 processor dedicated to the camera’s AF/AE functionality. The new processor has increased the ISO range to 100-102,400 ((up from 100-51200 in the Mark II), which can be expanded to 50-819,200. 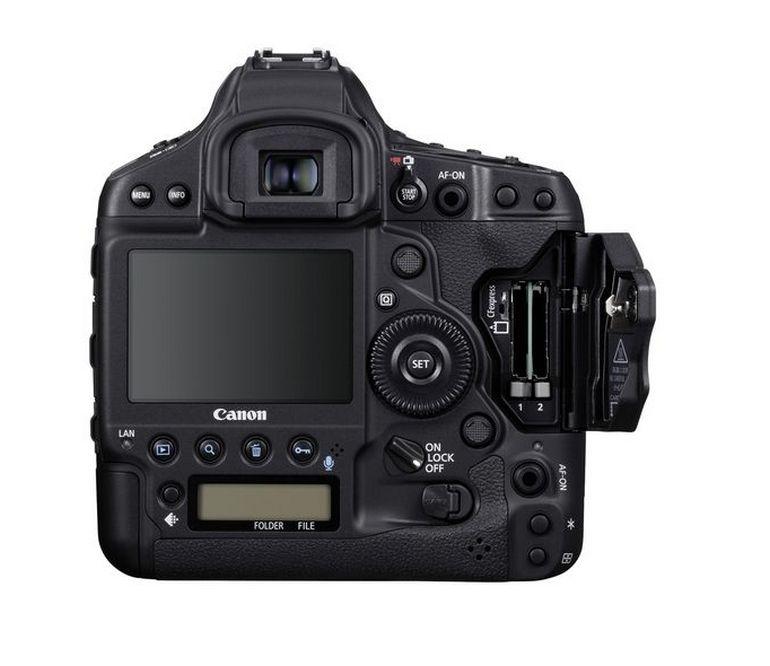 Canon claims the new EOS-1D Mark III can capture 16 frames per second through the viewfinder (up from 14 in the Mark II) or up to 20 frames per second with live view. The camera’s buffer can hold 1,000 or more RAW+JPEG photos when using the dual CFexress card slots. In terms of video, the camera can do 12-bit 5.5K RAW video internal recording and oversampling 4K 60p video recording using the full width of the sensor. Other features include built-in Bluetooth, Wi-Fi, and GPS radios. While the overall layout of the camera body remains pretty much the same, the 1D Mark III comes with illuminated buttons and touch autofocus. The flagship Canon DSLR is priced at $6,499 and will be available in stores from mid-February. 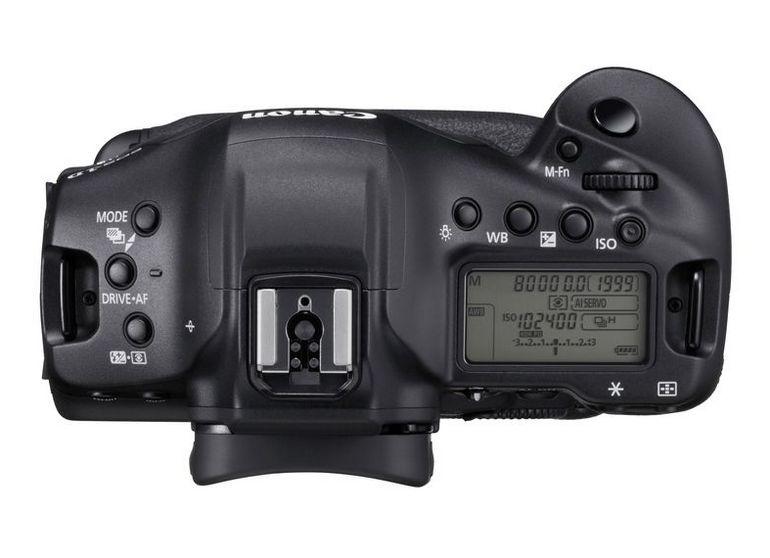 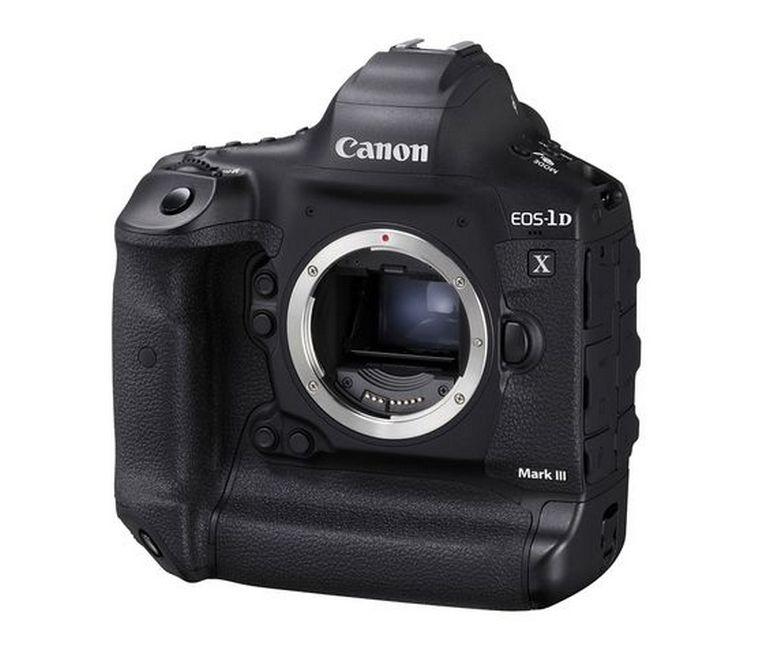 Tags from the story
Cameras