iPhones are generally considered fragile – one fall and they could potentially end up with cracks. However, solving this dilemma for you in a rather luxe manner is Caviar that has recently introduced a modified version of the phone, inspired by Tesla’s Cybertruck. Yes, that’s right!


The rather chic phone comes with a titanium body. It borrows design cues from the Cybertruck for the phone’s “geometry of lines, simplicity of forms, and versatility of materials.” It further features a folding titanium case that doubles as a kickstand for when you want to catch a movie on the go. The super-luxe phone is limited to only 99 units and is said to retail for an undisclosed price that only a few can afford. 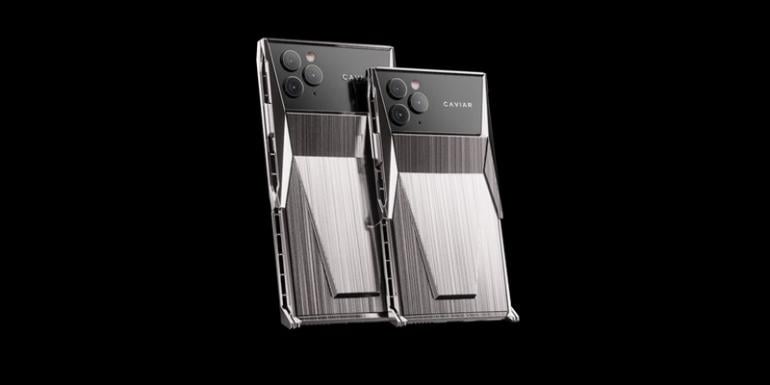 In describing the phone, Caviar’s official webpage reads – “The titanium body of the smartphone is protected all around from any outer mechanical impact: the back cover, sides and even the screen are hidden under metal plates. At that, the total protection of the body does not violate but even enhances the smartphone’s functionality. Now, if you wish to use your favorite apps with comfort or have video calls, the folding titanium screen protection is transformed into a comfortable holder.” 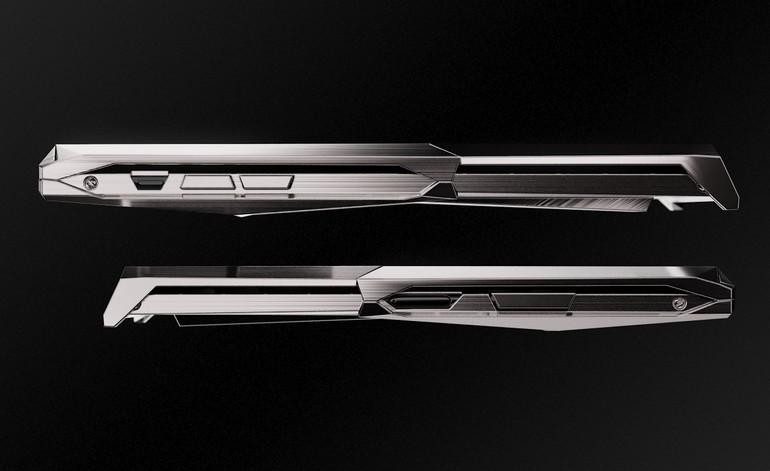 Fancy a tesla- inspired iPhone for yourself? 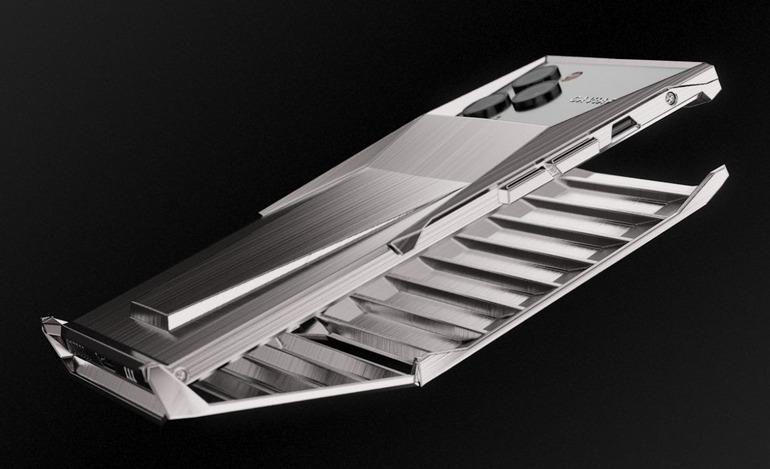 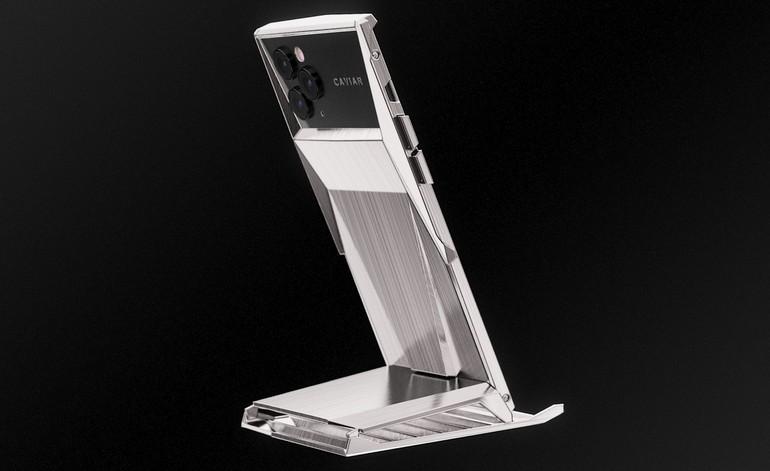