Dolce and Gabbana have reunited with Smeg to roll out a refrigerator that could strongly rival the Swarovski counterpart. While it isn’t as ‘gilded’ this time round, the FAB28 refrigerator is a work of art and style. The chillers blend in leading technology with Sicilian influences in design. Everything, from the colors used to the tubby handle hints at a design that belonged to the age of the flower-power or may be even the 1950s. The idea of treating the vast surfaces of a refrigerator as a canvas to celebrate tradition rather than leaving them plain and ‘sleek’ is very intriguing. 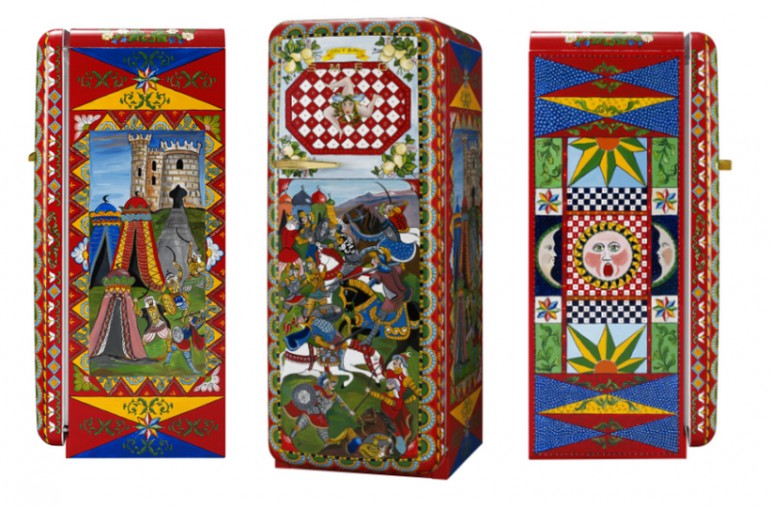 Each of the models features a collection of design elements in a montage that pays tribute the Italian pride. The hand-painted bodies of the refrigerators showcase everything from medieval knights to cartwheels, lemons to Trinacria symbolism. The art is the work of Domenico Dolce and Stefano Gabbana, who have inspired countless marvels in design. 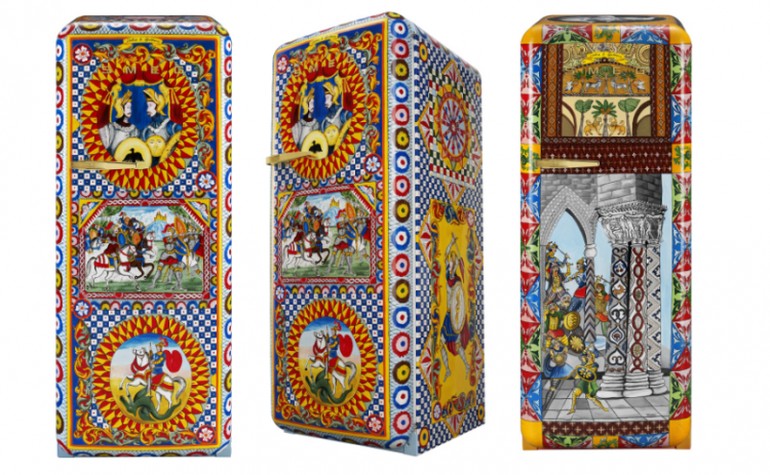 The Dolce and Gabbana and Smeg FAB28 refrigerator will be available in a limited edition of just 100 pieces. The refrigerator will make its debut at the Salone Internazionale del Mobile 2016 in Milan, which will commence from 12th April onwards. 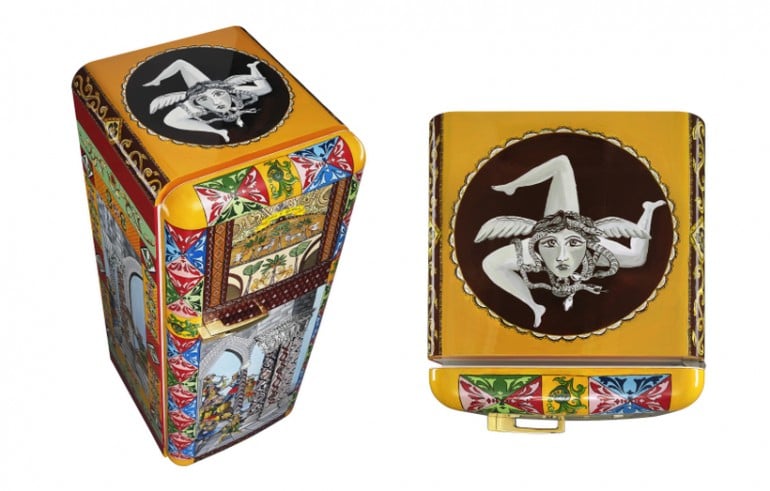 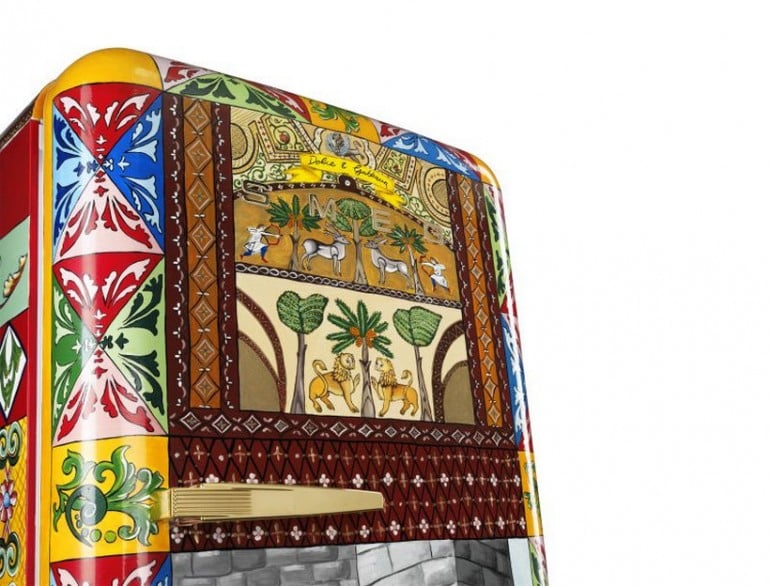 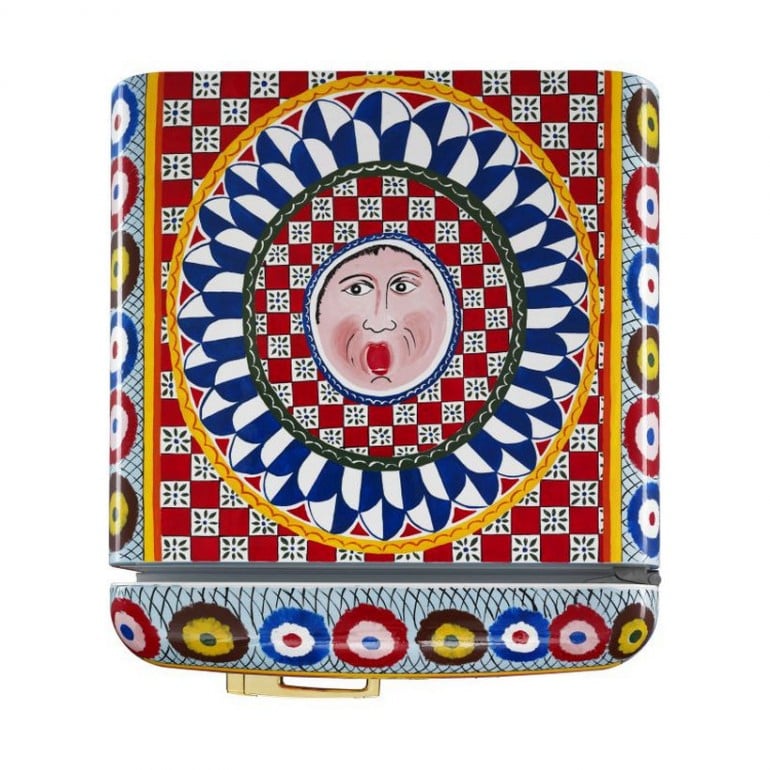 Tags from the story
Dolce-and-Gabbana, Refrigerator