Move over Vertu (https://luxurylaunches.com/tag/vertu/), and make way for the GEMRY R12 Android smartphone that’s making big waves in the ultra luxury smartphone realm. Designed for the wealthy smartphone using community, the GEMRY R12 is available in Rose Gold and or diamond appointed, which according to the company is “British royal demeanor, accompanied by noble identity”; I don’t think it could have been better said. 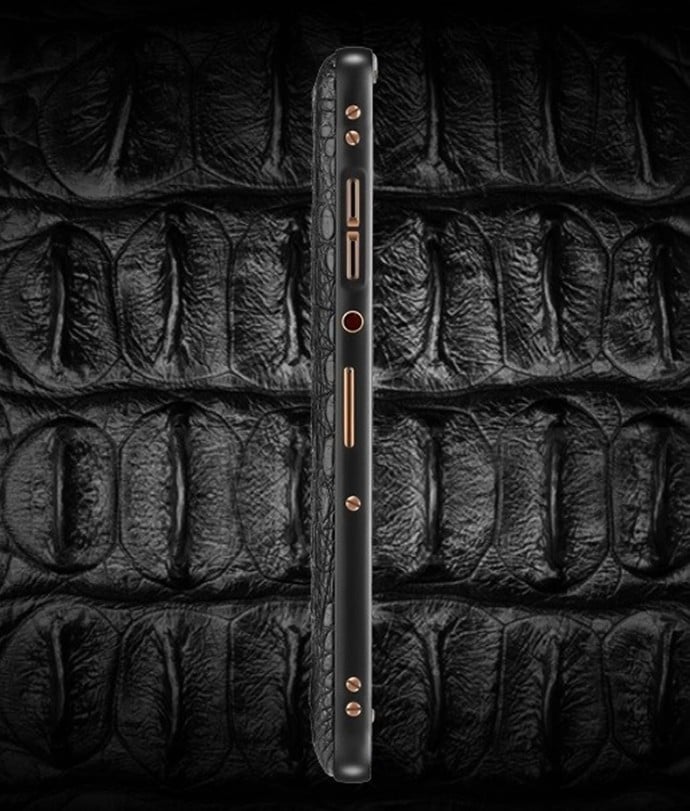 The handset features a 5.85-inch Sapphire Crystal display which makes it one of the largest of its kind in the world of smartphones. It combines 18K plated rose gold sections encrusted with high-tech ceramic parts and here’s the real kicker, it ships with a 5000mAh battery, which is quite brilliant! Other luxury materials that have gone into the Gemry handset is Crocodile kids leather that makes up the rear panel of the handset making it soft and elegant to handle. It’s also, according to the company, the very first time Crocodile kids leather has been used on a mobile handset. Running this luxury beast of a handset is a quad-core Qualcomm processor. The primary camera is of the 13 megapixel variety while the forward facing option is 2 megapixels. The only possible negative element about this handset is that it’s been listed on the official website as running Android 4.1.2 (Jellybean), with no details on a possible upgrade. That’s a little hard to understand given the otherwise very interesting specifications. 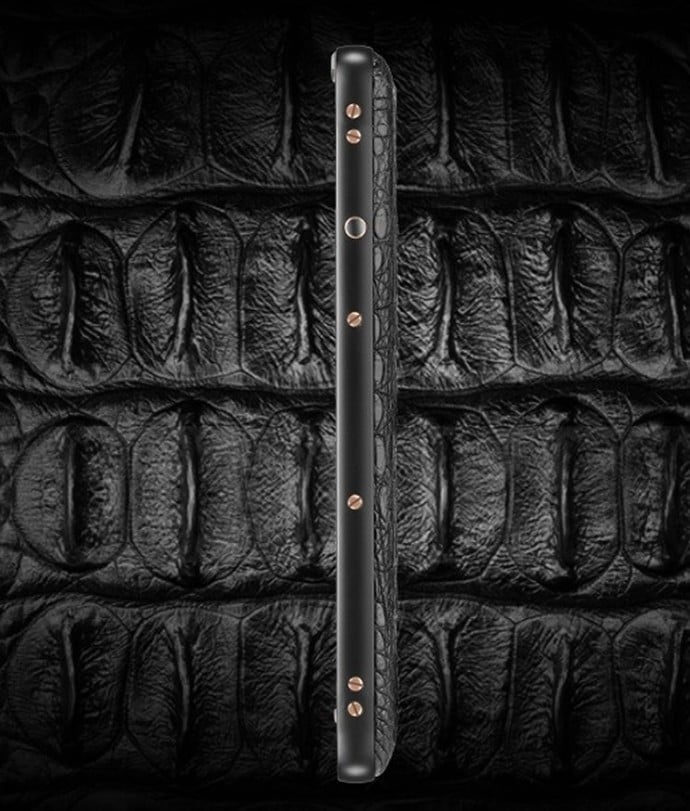 The Diamond edition will ship with 21 VS-level real diamonds from South Africa that are neatly positioned around the ear-piece of the handset. And, instead of rose gold, this edition will come with 18K rhodium and high-tech ceramic parts. Just in case the Crocodile kids leather doesn’t meet your fancy, you can customize the panel from a choice of 4 other materials – Raw Python leather, Shark leather, Lizard leather and Deer leather. At least none of these are on the endangered species list… I think. 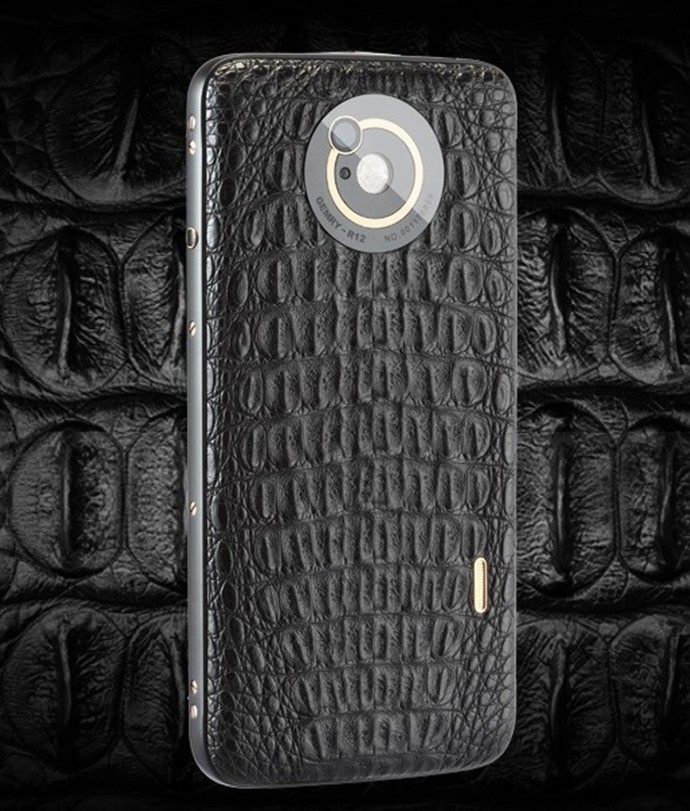 What GEMRY brings to the table in terms of “fringe” benefits, is a ‘British royal butler’ service which is undoubtedly similar to Vertu’s Concierge feature. The difference here is that one can connect to GEMRY’s service via video, making it another first-of-its-kind feature. A dedicated button has been installed for this specific service. The service includes assistance with travel arrangements, general knowledge assistance, legal aid and much more.

Tags from the story
Gold-Plated, Mobile-Phones