The Apple Watch has to be one the most anticipated wearable in the recent times and the diehard fans of the Cupertino-based company have been anxiously waiting for it to be launched. Apple finally gave, what we can only call, a sneak preview of the company’s first wearable and rather disappointingly most of the critical information have been chosen to kept as a secret as of now. One of them is the pricing for the whole range; Apple just gave us the starting price which is pegged at $350 for the Apple Watch Sport version. So, what about the other two? The journalists at the launch event were given a chance to get a hands-on experience of all the three versions of the Apple Watch and judging the materials used for making them, some of them have come up with shocking revelations. According to long-time Apple analyst John Gruber, the top of the line gold Watch Edition version could retail for as much as $4,999. Yes, you read it right. Here are Gruber’s estimates for Apple Watch prices, per model: 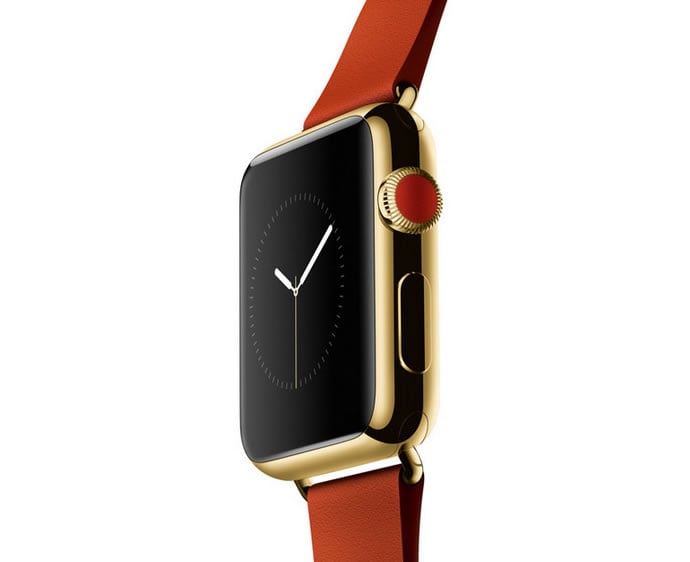 The ludicrous price-tag of the Apple Watch Edition is due the fact that this particular version is rumored to be made from solid 18-karat gold rather than just gold paint or even gold plating. Now, this is a first for Apple and it might just prove to be a very risky gamble. At the price, one can pick up an entry-level Rolex. Well, it might just be a rumor and we all know that the Apple Watch is a work in progress, but just in case it turns out to be true, it would be interesting to see how people react to this.

Tags from the story
Apple, Apple-Watch