If you are to loot a thing, how about making it a vehicle loaded with Apple goodies? With this very thought, a gang of thieves recently hijacked a truck on the M1 highway in Northamptonshire, England and stole Apple goods worth $6.6 million. The trailer was in transit when the said incident took place. 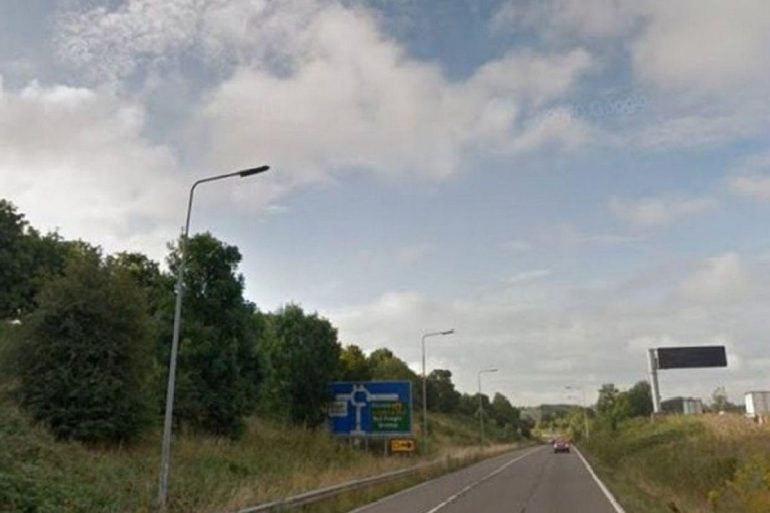 As reported by the Northamptonshire Police, the heist took place on November 10, on the southbound slip road at Junction 18 of the M1 motorway. The driver of the truck and a guard were tied up and attacked by the thieves, who then fled away with the enormous loot.

They then took the vehicle to a nearby spot where another driver was waiting to take charge of the stolen goods and drive away. The products were transferred to a second vehicle which was taken to Lutterworth, Leicestershire before being loaded onto a third vehicle.

The offenders are yet to be caught; however, police operations are currently in full force. Commenting on the incident, the Northamptonshire Police department said, “Officers would like to speak to anyone who may have seen a number of vehicles on the slip road at Junction 18 between the stated times, which may have looked out of place, or who may have dash-cam footage of this area. They would also like to speak to anyone who may have been offered any Apple products for sale in unusual circumstances, or who knows of anyone who is selling such items at low-cost prices.”

It is believed that thieves may not be able to benefit from the heist after all as the activation lock assigned to IMEI numbers will be used to disable the stolen Apple devices in due time.

[Image used for representation only.]