The countdown to the Super Bowl XLVIII has begun and we are just a couple of days away from the year’s biggest sporting event. As the members of the Denver Broncos and Seattle Seahawks go head to head this Sunday, audio equipment maker Beats by Dr. Dre teamed up with Graff Diamonds to create a very special gift for all the players. Each athlete participating in the event was gifted with an exclusive Graff Diamonds x Beats by Dr. Dre Pro Headphones as a way to honor their achievements during the last 18 weeks. Each of these special edition headphones is hand-crafted and customized to feature a special Super Bowl emblem in either White Gold for the Broncos and Yellow Gold for the Seahawks and is encrusted with diamonds.

The special edition Graff Diamonds x Beats by Dr. Dre Pro Headphones will be put on display at the Graff NYC flagship store at 710 Madison Avenue during a private pre-Super Bowl party this Friday and will also be available for viewing at the Beats by Dr. Dre store in SoHo during the weekend. Michael Bowie of the Seattle Seahawks tweeted a picture of his headphones, mentioning they are valued at $25,000. 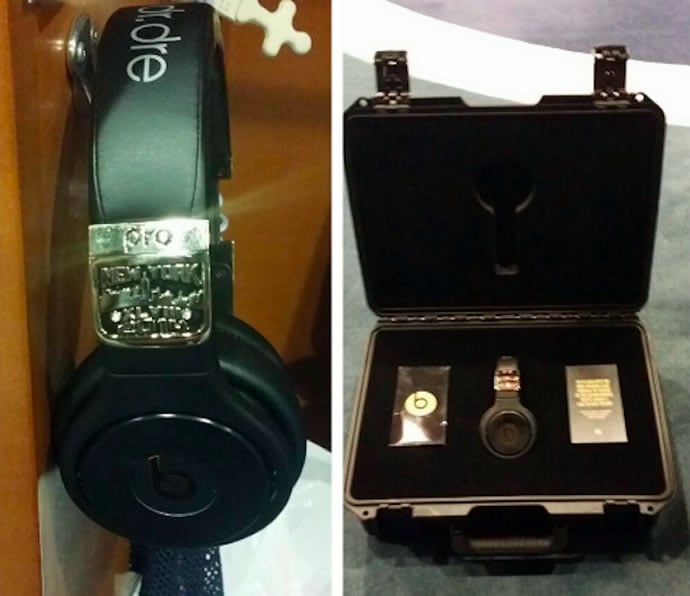 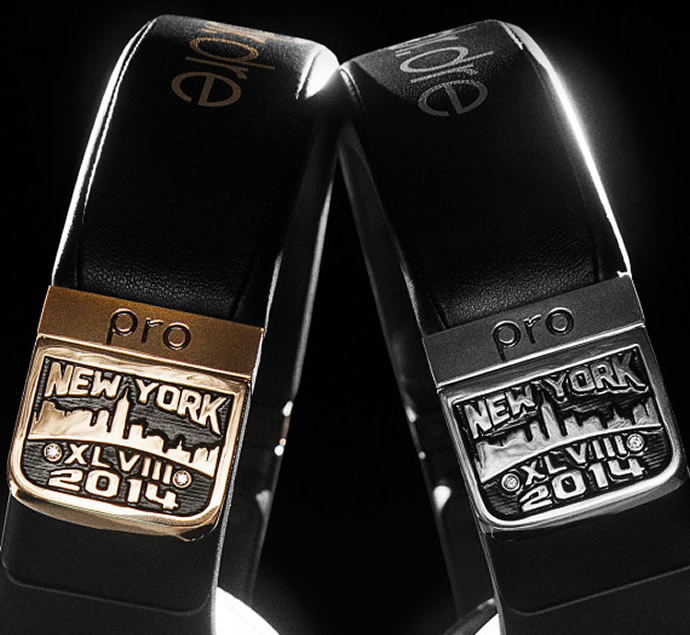 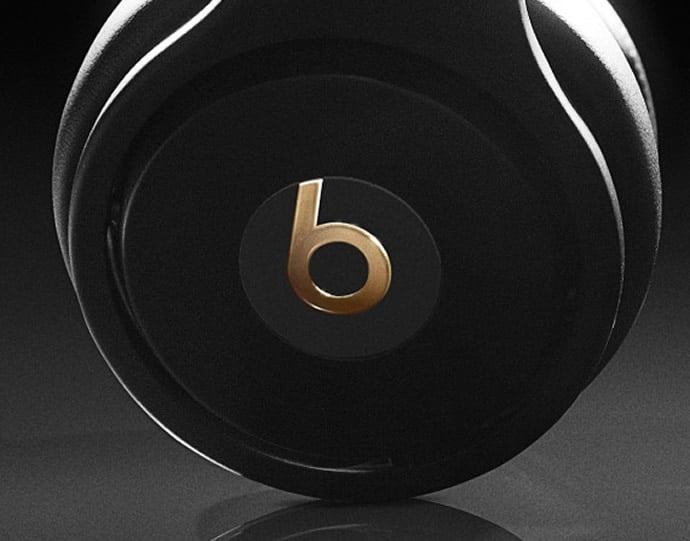