Overwork is a serious issue in Japan. A few months back an employee of a Japanese TV broadcaster suffered a heart attack and died at her workplace, she was 31 and had clocked in 159 hours of overtime in a month. Incidents like these have given birth to the term ‘karoshi’ (death from overwork). In a bid to overcome this issue a building maintenance company will be making use of an ‘T-Friend’ an ingenious service that offers the industry’s first indoor drone that tracks overworking employees. The pizza box sized drone uses a series of markers that are placed in the room for guidance to fly over the office floor. The drone has a video camera that records the footage of the office which is later examined by a supervisor to find out over working employees. t can take off, land and fly without an operator, in the next stage it will be able to charge automatically as well. 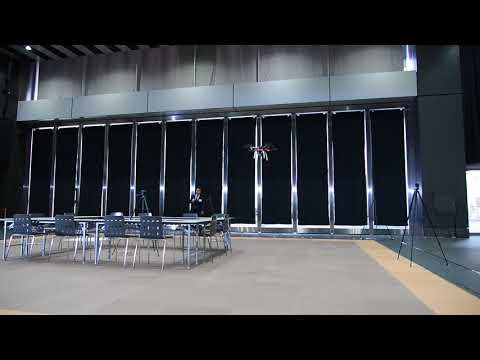 Safety tests are still underway and the service is scheduled into service by April next year. 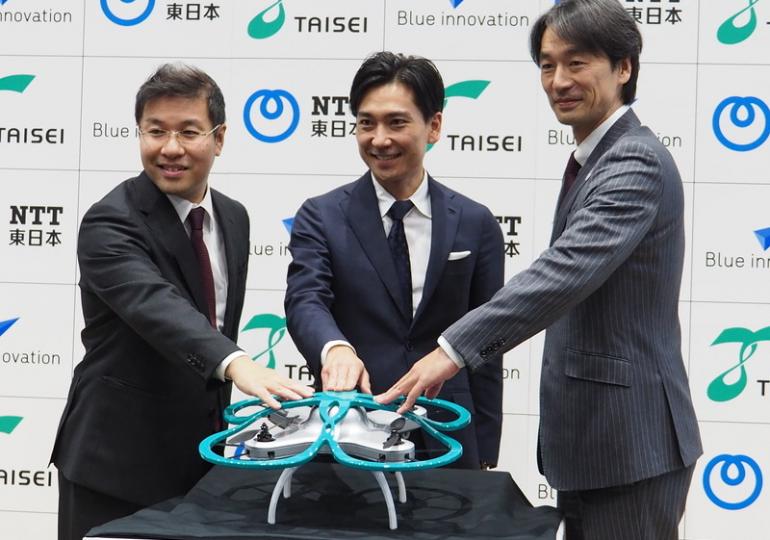 Tags from the story
Drone, Japan