What you see above in the picture is the brand new Leica M-P type 240 professional range finder camera. It might not look all that different from the Leica M model; that’s because this model comes with the familiar design along with all the technical advantages of the M system but has a host of added features including 2GB of internal storage to help with rapid shooting sessions, and sapphire glass over the LCD to keep scratches at bay. As far as design goes, the most noticeable change is the missing red brand logo which the company decided to do away with. The camera was in fact released under the slogan ‘Perfect understatement’, and some photographers were covering the red dot so as to keep their shooter inconspicuous. The logo has been made to be more discreet, and has been moved to a plate on top of the camera where people nearby won’t see it. 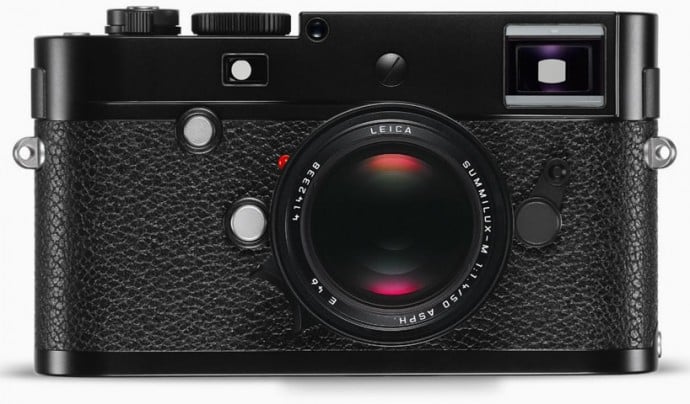 Featuring a full-frame 24MP CMOS sensor and 2GB of built-in RAM, Leica claims that the new M-P digital is ‘twice as fast’ as the standard M. The camera has an ISO range of 200 – 6400, a shutter speed of 1/4000s – 60 seconds, and the ability to shoot three frames per second until the internal storage reaches its limit. The Leica M-P in silver chrome finish will be available from late August while the black paint finish version will be available from mid-September. It is available now for pre-order, at an MSRP of $7950 – $1000 more than the standard M (Type 240). 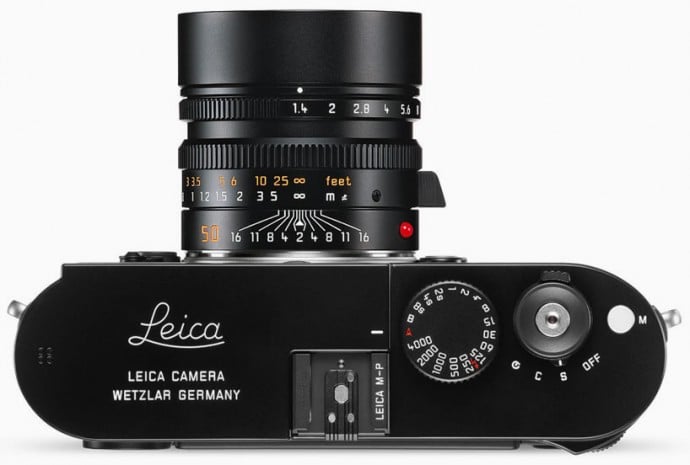 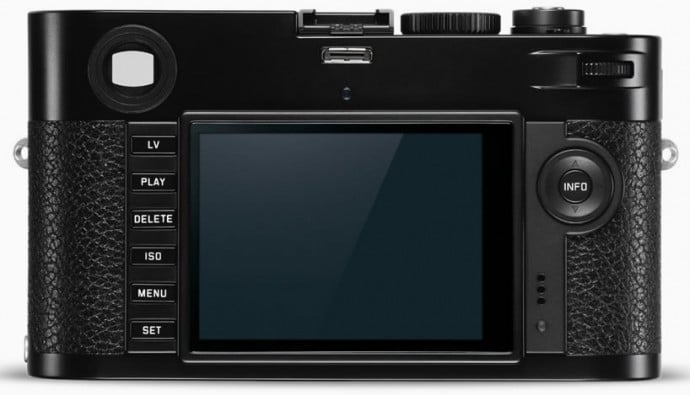 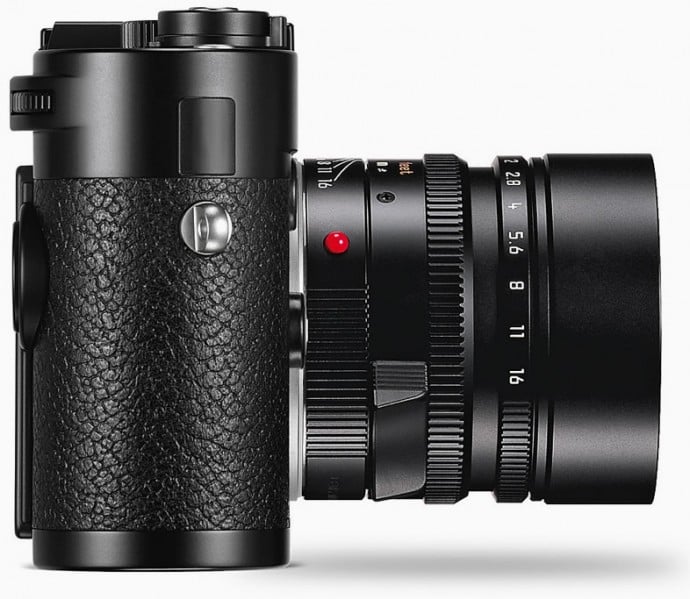 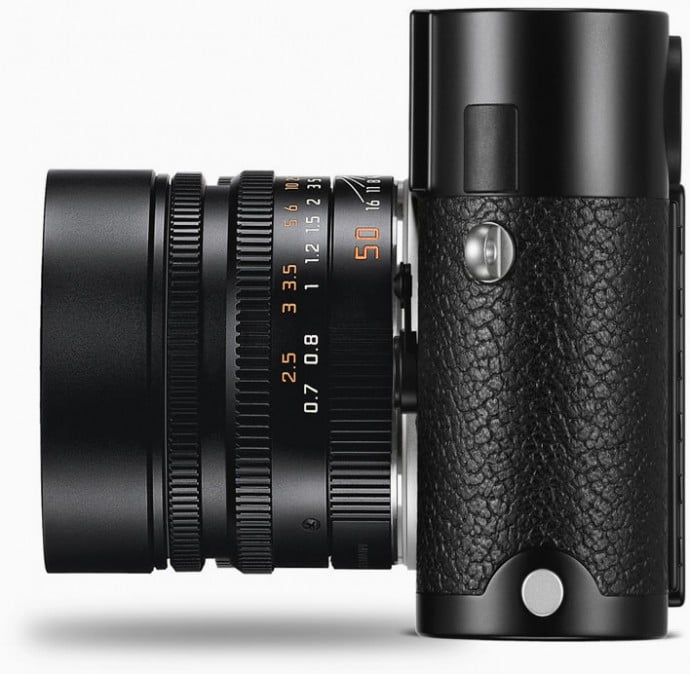 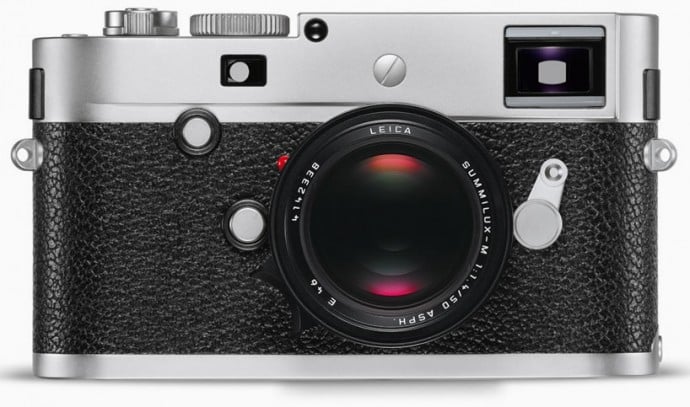 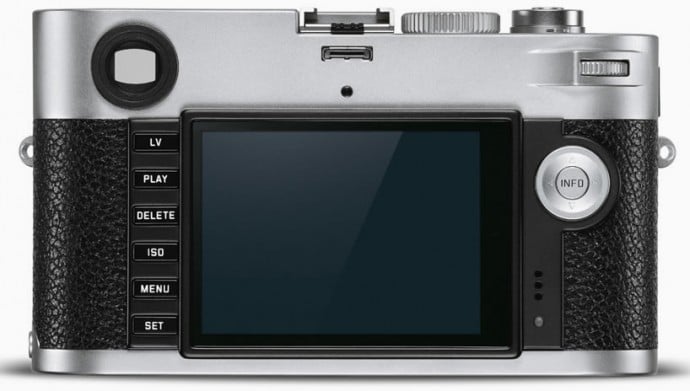 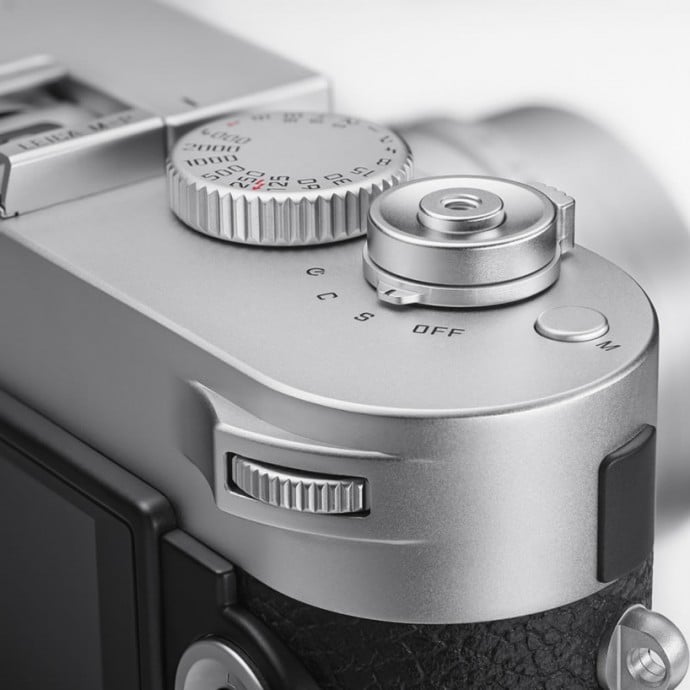 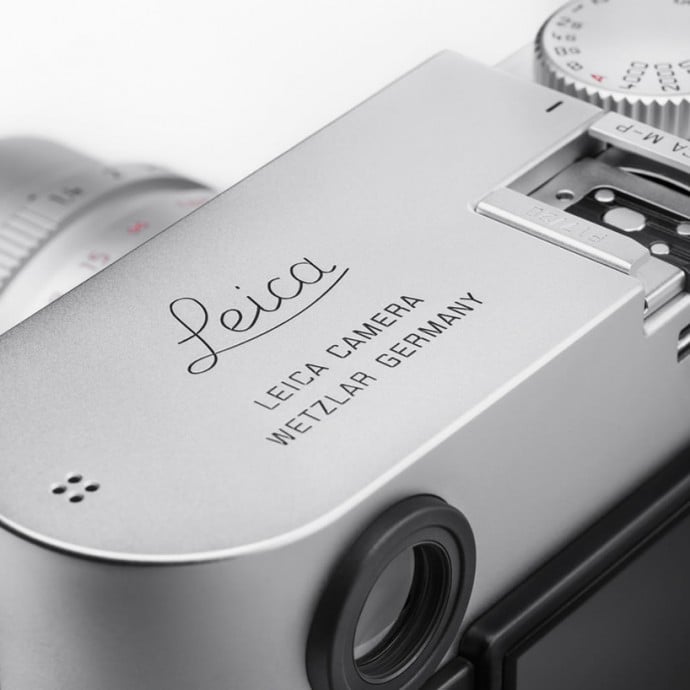