Yesterday, Korean mobile phone maker LG Electronics, unveiled a new KF-700 slider phone with a large, 3 inch-touch screen at the 2008 Mobile World Congress in Barcelona. The three inched touch-screen slides up to reveal a numeric keypad. Other features include a 3-megapixel camera with autofocus, Bluetooth 2.0 with A2DP, and a shortcut scroll thumbwheel, which lets users select multimedia functions from anywhere. 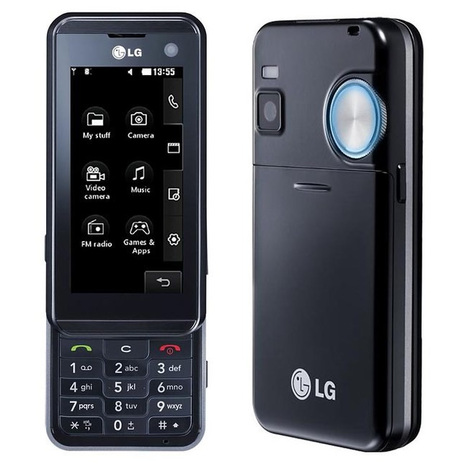 Slated to release it by next month, the maker has not revealed its pricing plans.
Source