Remember Samsung’s outrageous modular display called ‘The Wall’ that can be ordered with a maximum size of 292 inches while outputting in 8K resolution? Well, the company’s fiercest competitor has responded with its own extreme home theater display that can even make Samsung’s The Wall look small! Meet the LG Direct-View LED Extreme Home Cinema, the South Korean giant’s first line-up of wall-sized displays for luxury homes. Technologically, the new LG DVLED display is similar to Samsung’s The Wall and Sony’s Crystal LED. While normal LED televisions use LCD displays that are backlit with LEDs, the LG DVLED TV is made of millions of LED diodes that result in both better brightness and contrast ratio. 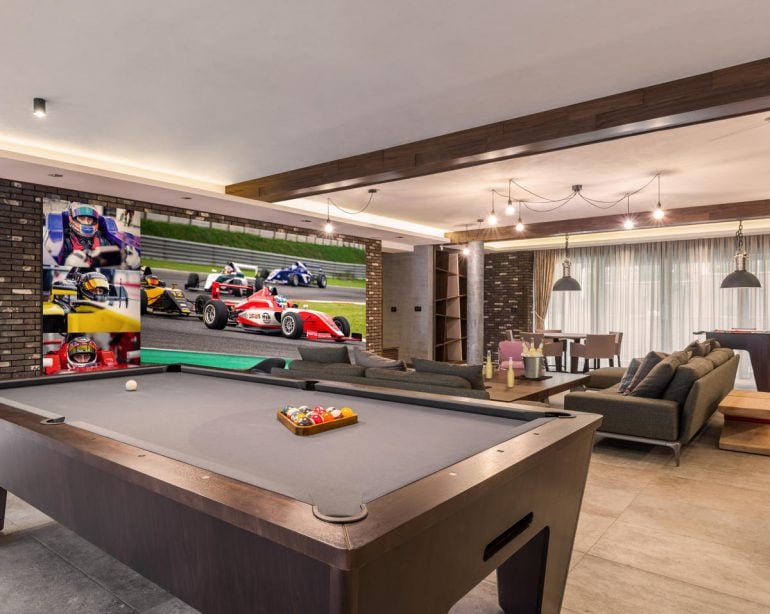 The LG Direct-View LED Extreme Home Cinema can be ordered in different configurations, spanning from 81-inch to a whopping 325 inches diagonally. While these sizes are those who want their displays in the standard 16:9 aspect ratio, customers can also opt for ultra-stretched versions with an aspect ratio of 32:9. The ultra-stretched versions can output multiple video sources without affecting the individual aspect ratios. Depending on the size and configuration, the LG DVLED displays are made of 2 million and 33 million individual diodes and offer resolutions ranging from 2K to 8K Ultra HD. 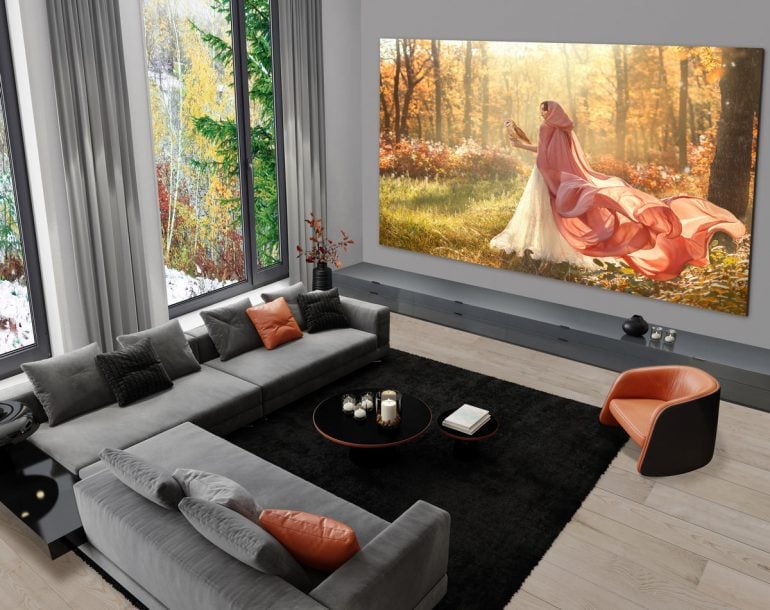 This truly is the supercar of home display technologies, offering hand-constructed quality and performance that appeals to those with luxury lifestyles who want something that is not only immersive, but also highly exclusive,” said Dan Smith, Vice President in charge of DVLED displays at LG Electronics USA. “LG DVLED Extreme Home Cinema Display technology is rated to last 100,000 hours before reaching half-life, meaning that it could deliver stunning visuals for over 10 years.” 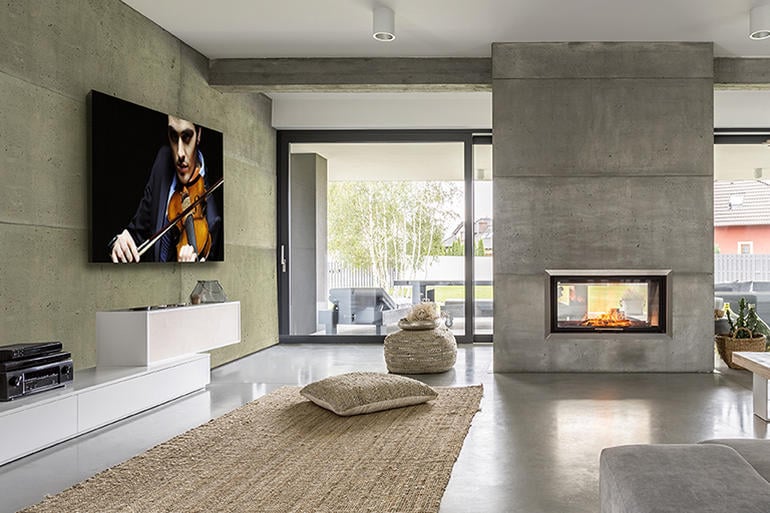 Although LG hasn’t officially announced the price, CNET reports that the maxed-out 325-inch version costs $1.7 million. The price includes custom installation by the company that will be done through a new dealer line. The displays will arrive in LG-branded flight cases to protect them from damage during transportation. LG will also offer a broad care package to the customers to ensure the Direct-View LED Extreme Home Cinema performs optimally. includes twice-yearly on-site “health checks” for three years, LG Connected Care remote system monitoring and support, and a five-year limited warranty. 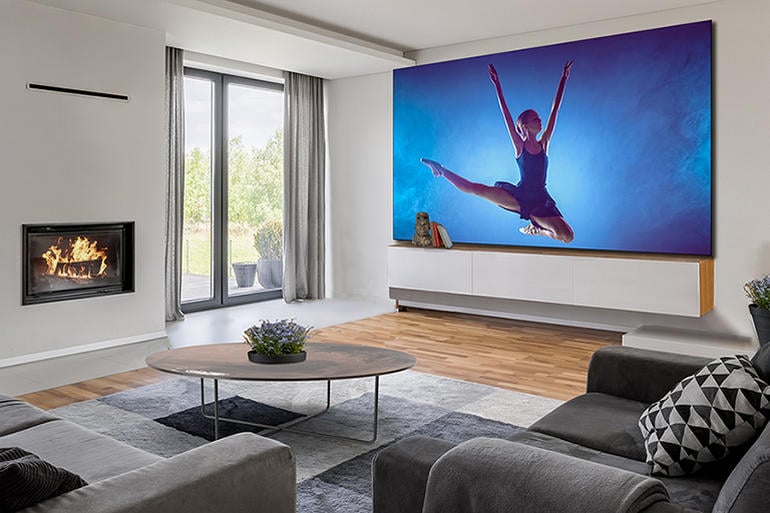 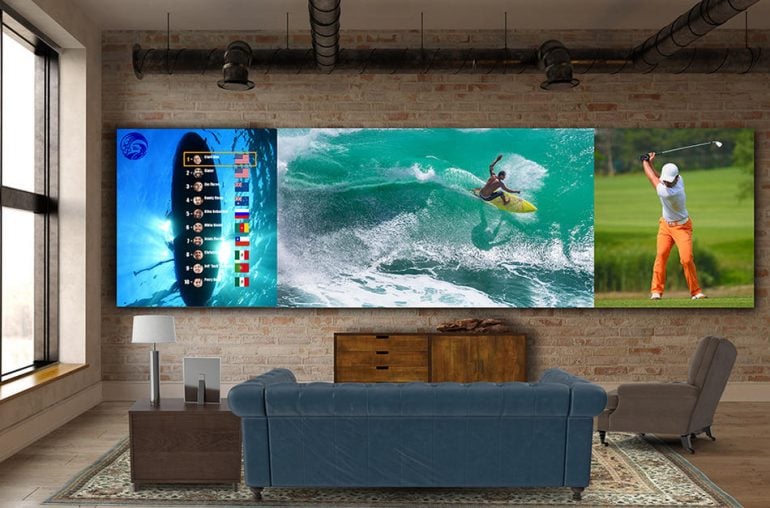 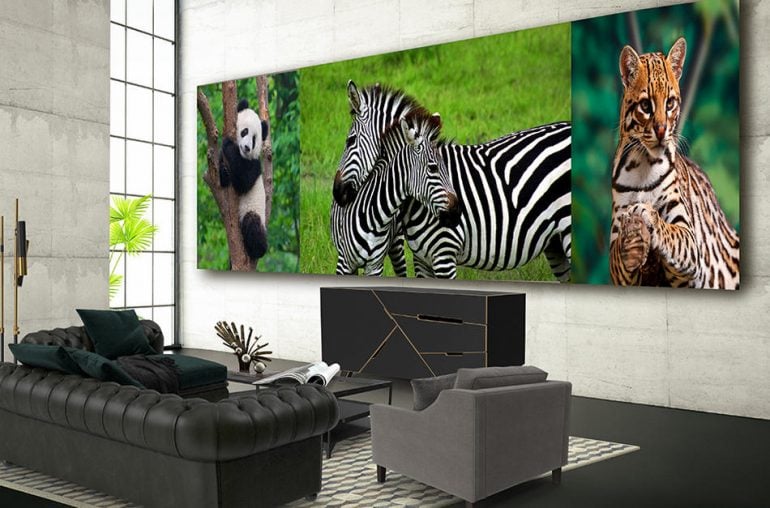 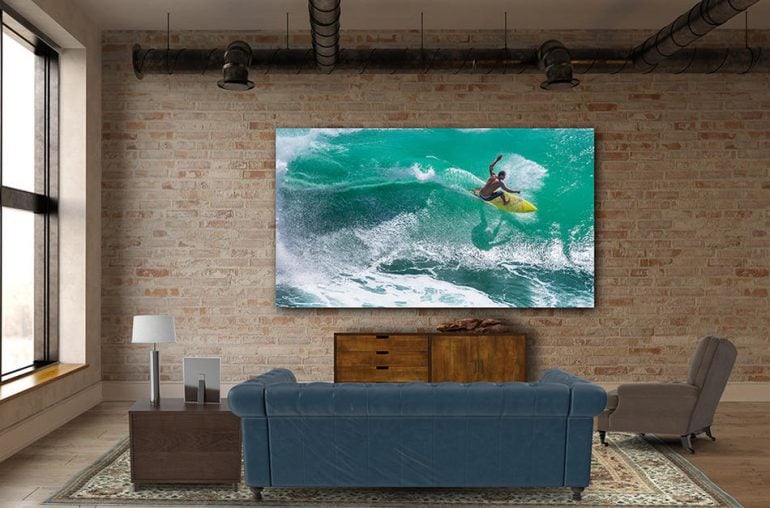 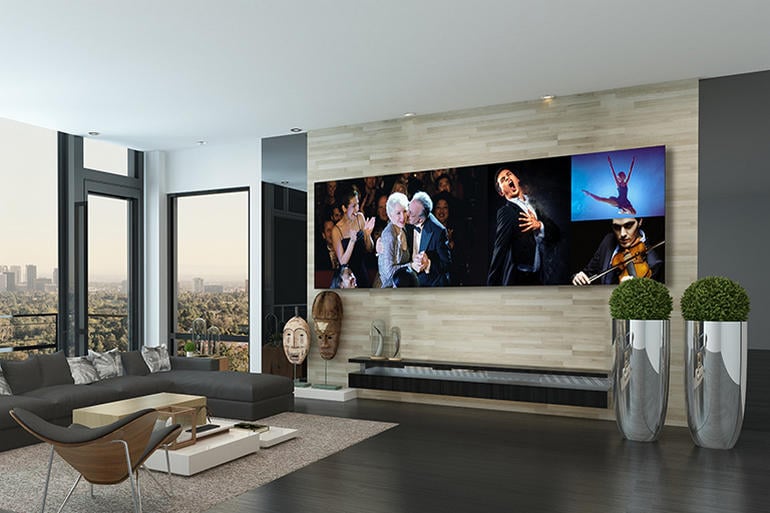 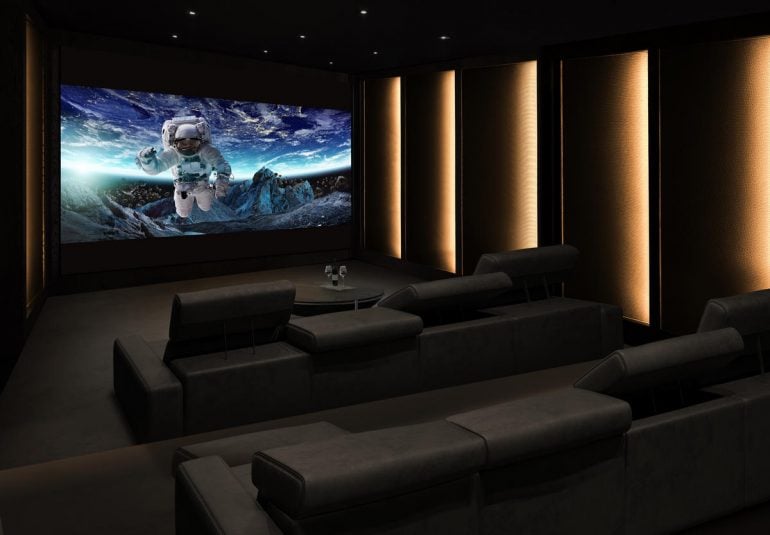 Tags from the story
LG, TV