Admit it, every time Barney Stinson from the TV series “How I Met Your Mother” switched on his gigantic, wall-sized plasma television, all of us got a little jealous on the inside. While the 300-inch plasma screen was a piece of fiction, Samsung has made that dream a reality. Meet the Wall Luxury, the latest version of Samsung’s expandable MicroLED-based TV tech that can scale from a modest 73 inches in 2K definition all the way up to 292 inches in 8K definition (that’s over 24 feet in the diagonal). Despite its enormous size, Samsung’s The Wall Luxury has a depth of only 30mm and features a totally bezel-free design. The Wall Luxury also has top-notch specs to match the gigantic size of the TV. It is equipped with an AI picture quality engine known as Quantum Processor Flex which will help in upscaling and optimizing picture quality. The 292-inch screen will also offer Quantum HDR technology with a peak brightness of 2,000 nits and a 120Hz refresh rate. 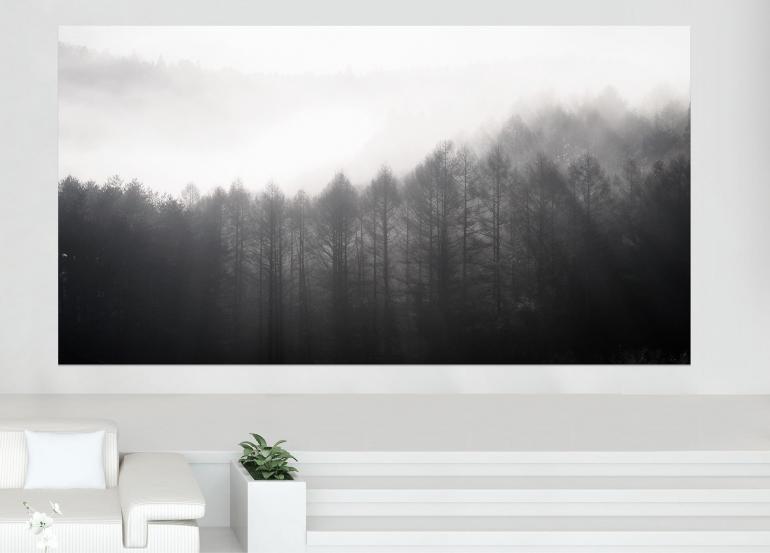 Samsung’s The Luxury Wall is big enough to cover an entire wall of a big living room, so it’s natural that the South Korean company is hyping up the use of its Ambient Mode which will turn the display into an art installation when not in use. It’s similar to Samsung’s disappearing QLED TV range revealed last year. The Wall Luxury will be available for sale worldwide in July, but it’s not a surprise that Samsung has not announced the pricing details. Given the fact that Samsung’s 98-inch Q900 8K TV is priced at a whopping $100,000, The Luxury Wall is going to be prohibitively priced.

Tags from the story
Samsung, TV