There’s nothing more charming than rolling into your office’s parking lot in a 1965 Cadillac Coupe DeVille, particularly when the car you’re driving was Don Draper’s toy in Mad Men! Those who’ve been closely in synch with the TV show will recognize this car as the one that played a crucial role in the last few seasons of the drama. The car will now be auctioned off by Screenbid, a source known for selling authentic screen-used Hollywood memorabilia. The car comes complete with its old-school charm and promises to make heads turn as you drive around, puffing a cigar. 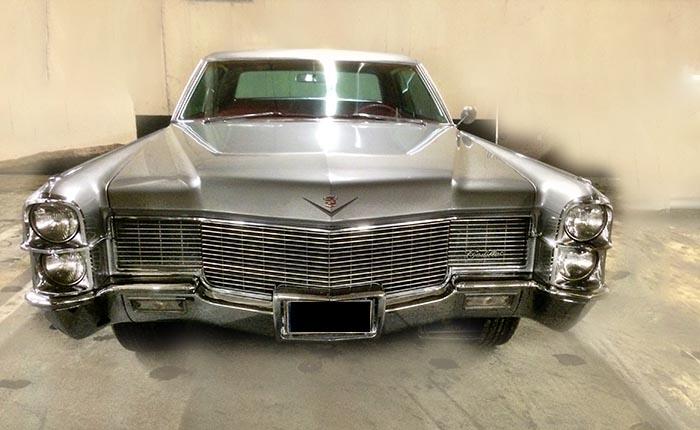 The 1965 Cadillac Coupe DeVille isn’t the only show memorabilia to be auctioned off. Besides the car, approximately 1,384 Mad Men props will be auctioned. Some of the vintage things added to the list include Don Draper’s finest suits, Jim Cutler’s shirts, Betty’s wedding ring, Peggy’s Timepiece handbag, Pete’s scarf, Joan’s leopard heels and a lot more. Bidding for these things starts between $50 and $150. Apart from clothing pieces and accessories, Don’s playing cards, Peggy’s bowls and plates and Bert’s office pillows will also be auctioned. This is perhaps the only way to get in on the action at Sterling Cooper & Partners! 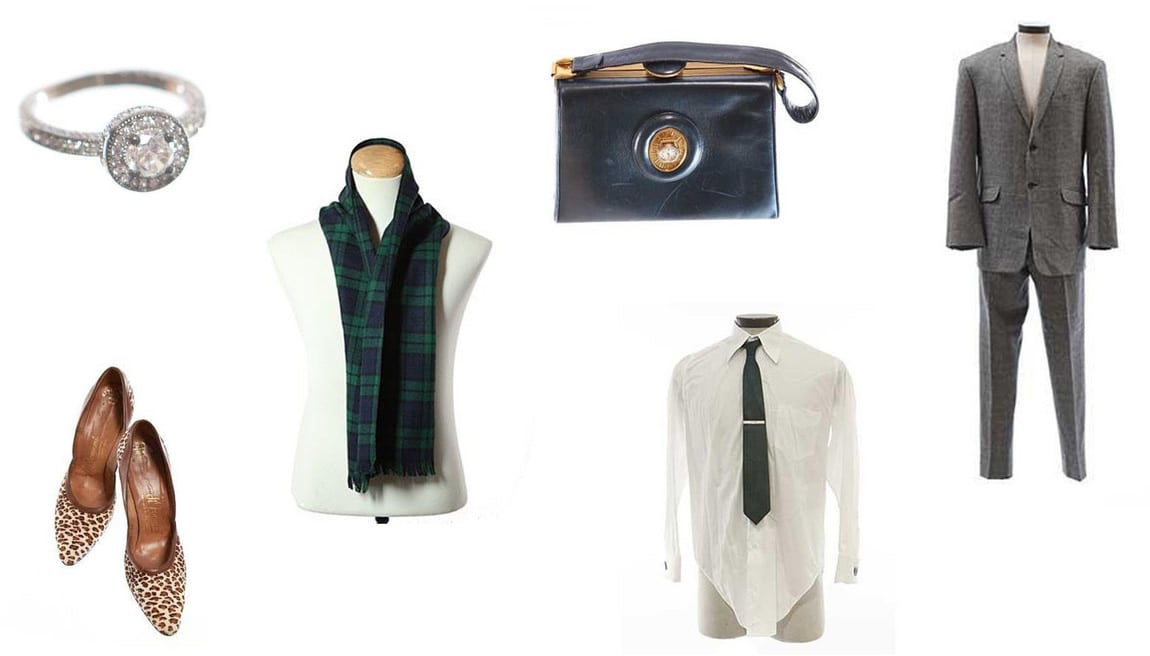 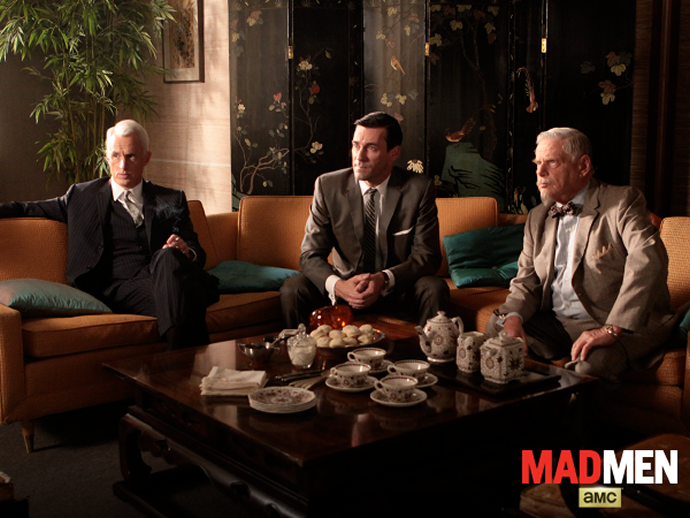 Tags from the story
Cadillac, TV