One major reason for it is that, though Cadillac has gone through a radical transformation in the past one decade, Escalade has remained more or less the same. The massive sized Cadillac Escalades, made popular by rappers with their blinged-out rides, has lost the huge popularity it once enjoyed. Buyers have moved on to the higher quality options offered by the Germans. Pre-unveil rumors on the 2015 Cadillac Escalade suggested of a proper transformation rather than a mere nose job. Still, now that we have got a proper look at the 4th generation of Escalade after the New York event organized yesterday, we can say that the changes might not be radical but are good. 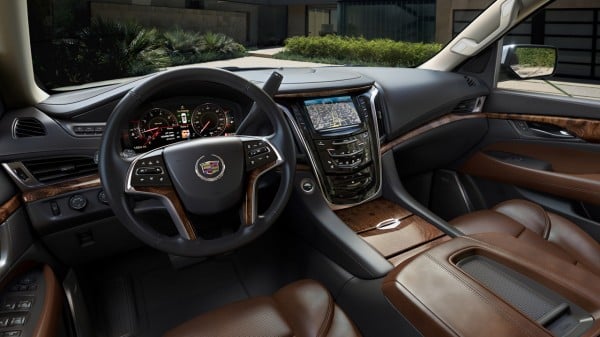 If you thought the Escalade couldn’t get any boxier, Caddy has defined the notion by making it even more box-shaped with sharper lines and edges highlighted with sleeker lights. Nevertheless, it’s a massive improvement from the current Escalade, and the LED headlights and tail lamps make the luxury SUV look more up-to-date. It’s based on the same platform that underpins the recently announced 2015 GMC Yukon and the 2015 Chevrolet Tahoe and Suburban. It has the same upright stance, but the massive grille and CTS-V styled vertically oriented headlamps set it apart from the rest. 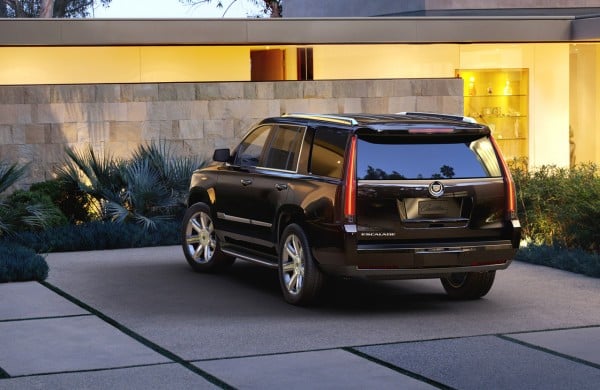 A major improvement can be noticed inside the cabin. Audi and BMW SUVs, which have grown in popularity, have immaculate build quality. At least judging by the pictures, the leather-wrapped interior looks pretty good. The new Escalade will offer both six and seven-passenger seating configurations with rear seats that fold completely flat. The dash with the CUE touchscreen interface front and center is well crafted. 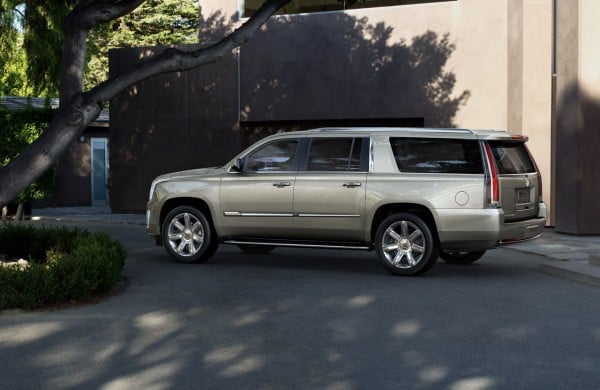 The 2015 Escalade, like its predecessor, will come in standard and extended wheelbase versions. Only one engine option will be on offer – GM’s 6.2-liter EcoTec3 V8, which is capable of churning out 420 HP and 460 pound-feet of torque, mated to a six-speed automatic transmission. The new Escalade is available with both 2WD and 4WD options. Though the pricing and some other information have not been disclosed by Cadillac, the company has promised to start selling it by spring next year. 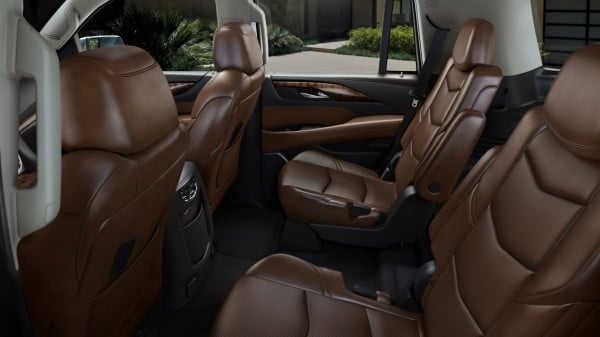 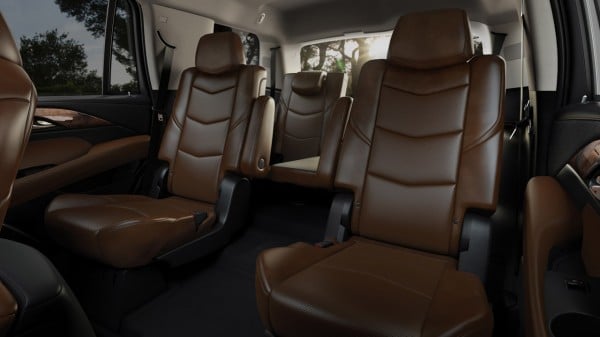