It’s been only a couple of months since Cadillac introduced the newly redesigned 2015 Escalade in the market and the automaker already feels that the whole line of the massive luxury SUV needs some mid-year upgrades. In addition to the upgrades, Cadillac has also announced a new top-of-line model due in the fourth quarter called the Platinum which can be seen in the picture above. Starting with the upgrades, the entire Escalade line-up now gets an eight-speed automatic to replace the previous six-speed, and four-wheel drive models also get a two-speed transfer case to go along with it. New standard features include a Surround View camera system, 4G LTE connectivity, and the electric tailgate also now closes hands-free. 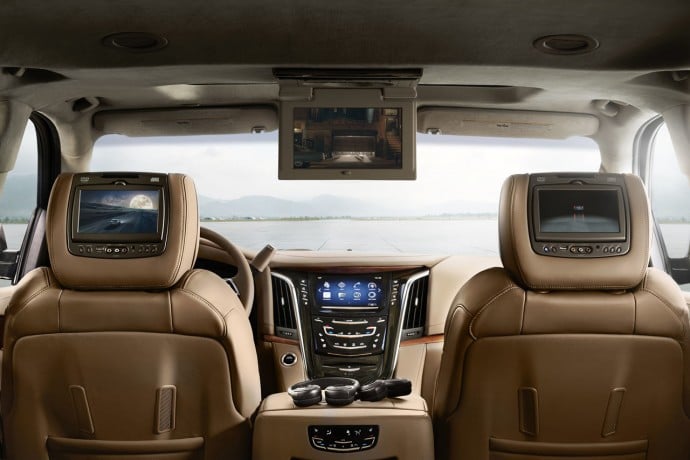 The range-topping Platinum trim Escalade promises to offer even more luxurious experience. With a starting price of $90,270 including shipping cost, the Platinum Escalade rides in with new 22-inch rims and a shinny chrome grille wearing the redesigned brand chest. But the bulk of the upgrades are inside. The first and second rows of seats are wrapped in Nappa, semi-aniline leather in a choice of either beige or gray. The dashboard, upper door panels and center console also get hand-stitched and wrapped leather, plus a suede microfiber headliner. The front seated will be heated and cooled, have massage for the driver and offer a mind-numbing 18 ways of power adjustment. And for passenger entertainment, there will be a pair of 7-inch LCD screens in the front head rests and a 9-inch screen overhead. 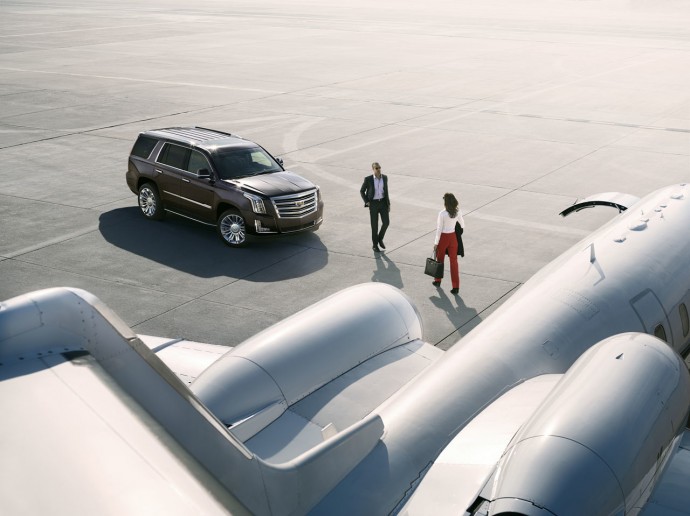 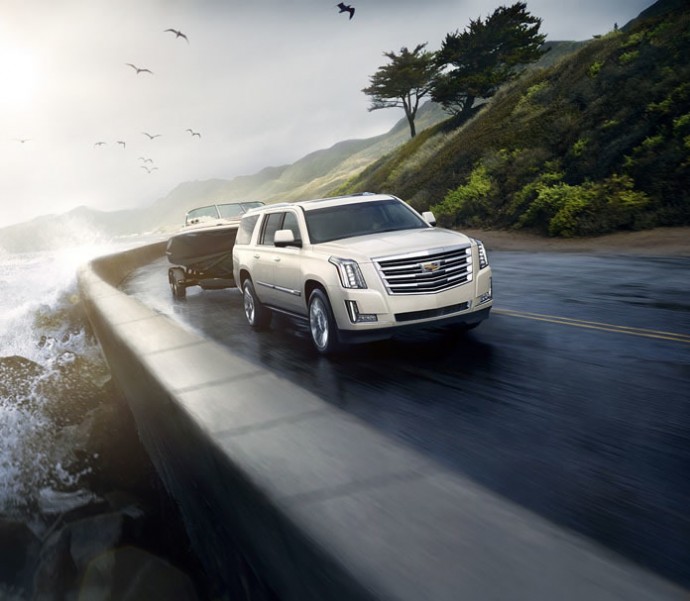 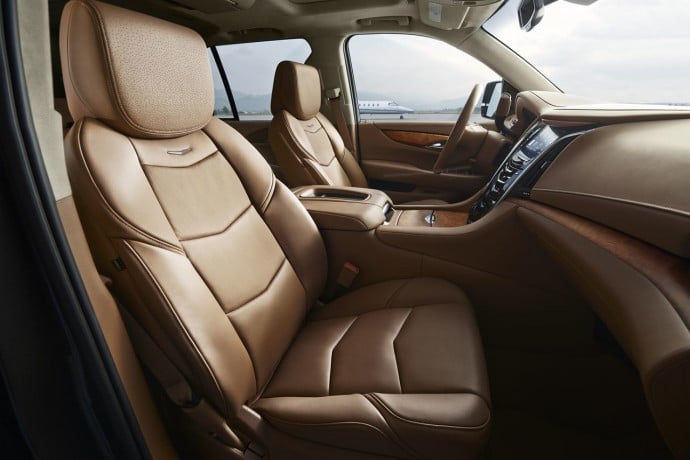 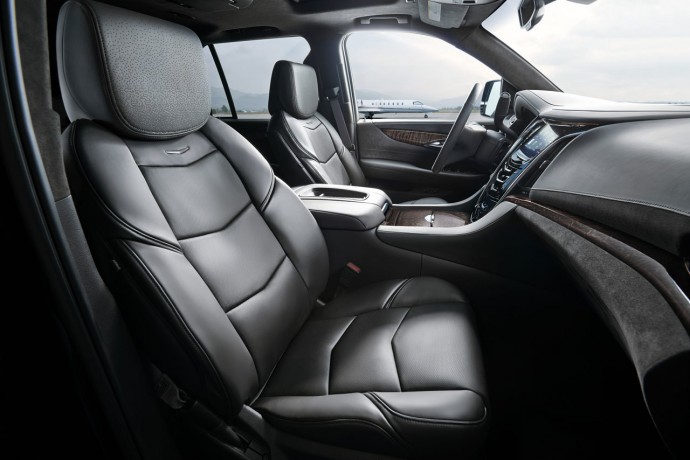 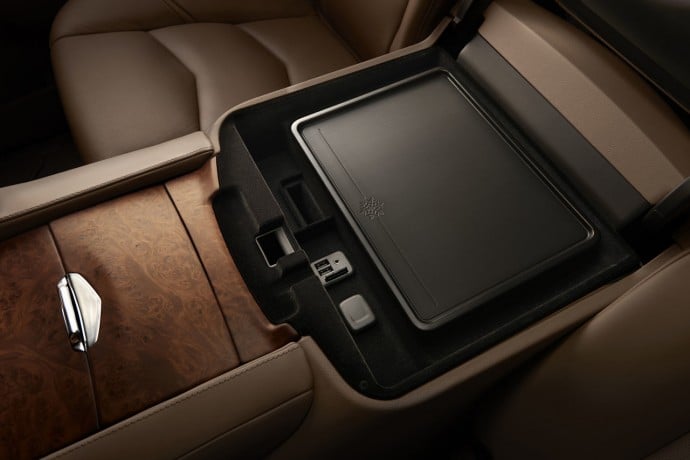 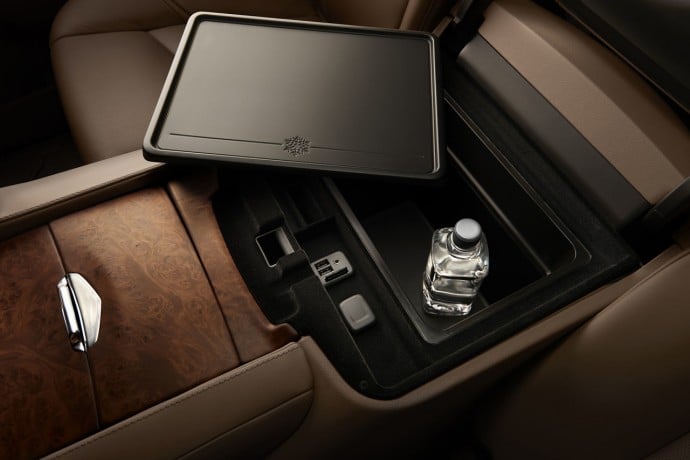