According to me, the two gigantic 105-inch, curved UHD-TVs by both LG and Samsung are the best televisions you can find in the market at the moment. It doesn’t get any better thanks to the long list of features and the sleek beautiful designs of the both units. If I had 120K to spare, would I hesitate buying one? I don’t think so. But for some people, they still aren’t premium enough to meet the demands of their decadent lifestyle. So, what do the manufacturers do? They smother these electronic items with crystals and precious metals. We recently saw Samsung announce the bling version of the Gear S smartwatch and also a crystal studded edition of their next flagship smartphone, Note 4. Impressed? How about LG’s curved OLED 4K TV in a bling avatar? The South Korean consumer electronics giant has teamed up with the Austrian crystal producer, Swarovski, to come up with a limited edition Curved OLED TV which will be showcased at the 2014 IFA. 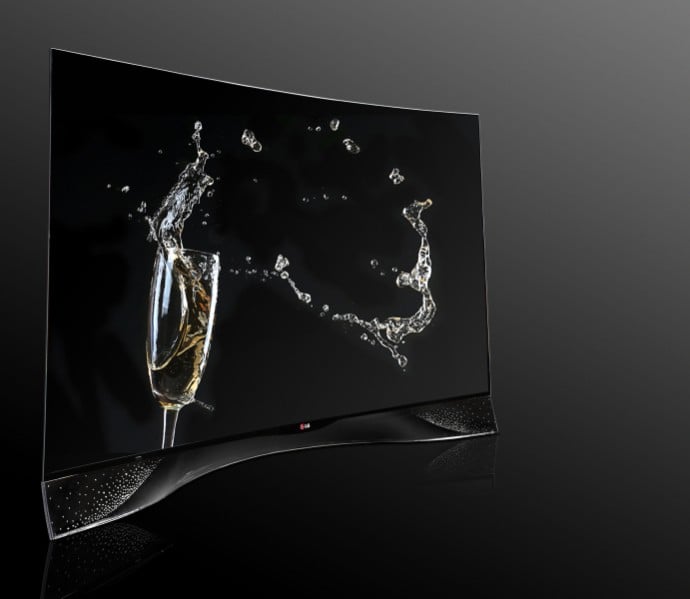 The limited edition LG TV comes with a curved OLED display and the stand of the TV is embellished with approximately 460 luminescent Aurora Borealis crystals of three different sizes. As per the official information released by the company, all the crystals on this OLED TV were applied by hand. “We are excited to showcase this one-of-a kind TV — our first collaboration with designers from Swarovski — to visitors at IFA,” said Hyun-hwoi Ha, president and CEO of LG’s Home Entertainment Company. “The epitome of luxury and refinement, Swarovski crystals and LG’s premium OLED TV complement each other perfectly. The crystals help to create an aesthetic that is, quite simply, gorgeous, while our OLED technology ensures a level of picture quality that is every bit as stunning as one could imagine.” 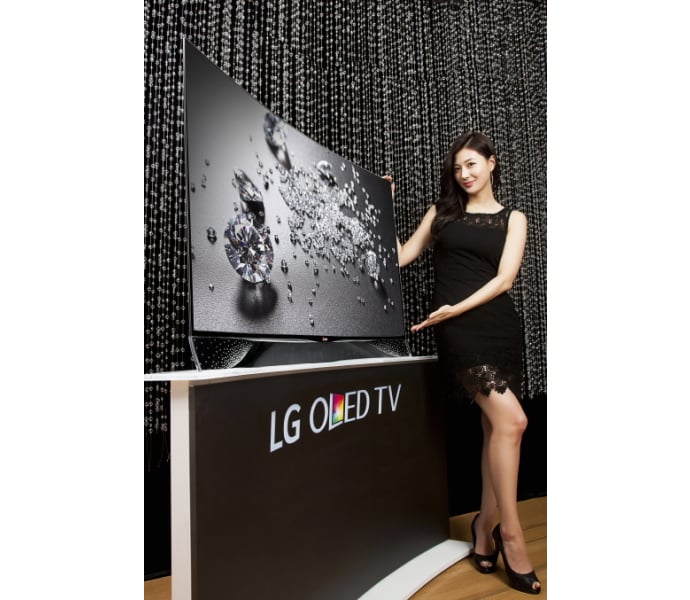