That Travis Scott has good taste is no secret. We’re not hinting at a particular millionaire makeup mogul, but his interesting LV collection that fills his Instagram feed. Scott famously owns unique pieces such as the Super Bowl Louis belt, the Sup x LV T-shirt, and a Louis Vuitton Windows PC! Gen Z wouldn’t even know something this fantastic exists. Launched by Louis Vuitton in 2003, the device is miniature with a Damier plane and subtle gold lettering on the occasion of the 25th anniversary of the opening of the first Japanese shop of the brand. The gadget includes a stylus, headphone jack, leather wristband, and charger. 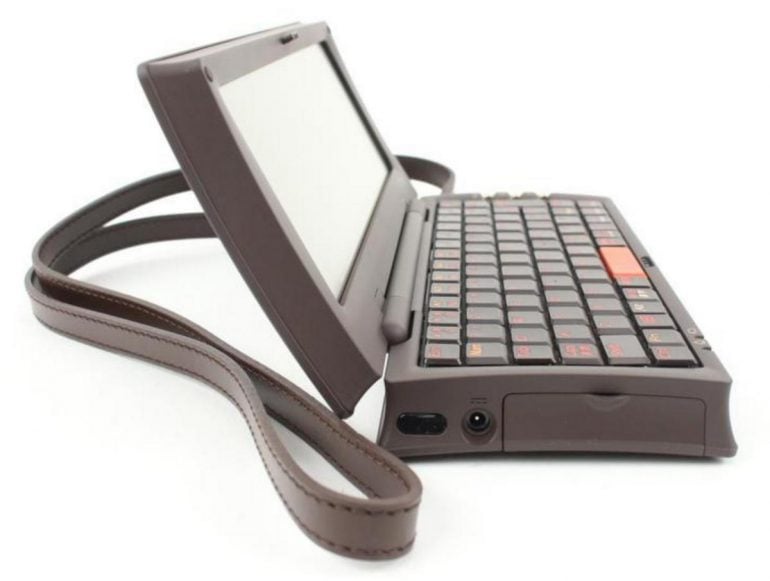 It works only in Japanese, which shouldn’t be a problem for those who only need it as a collectible. The laptop sport a dark brown QWERTY keyboard featuring vibrant orange lettering and the Louis Vuitton logo engraved in thin gold letters on the front, per NSS Mag. The once coveted Louis Vuitton Novelty Damier Ebene Windows Powered Handheld is now available for purchase. 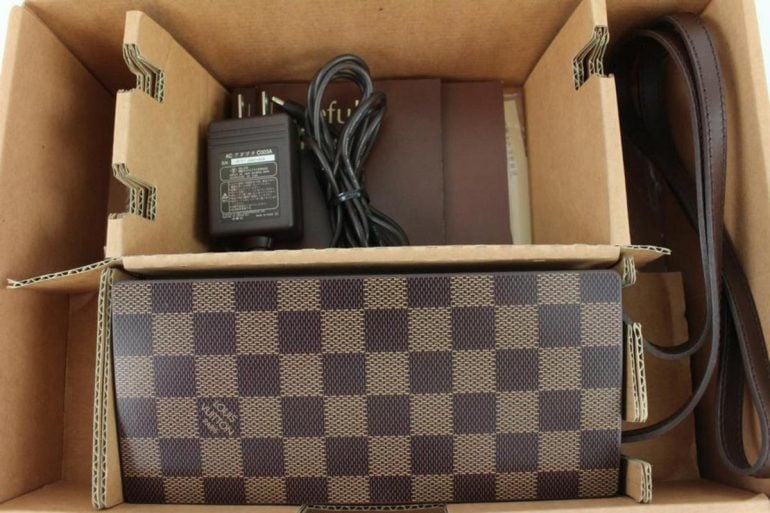 Those who had little money 20 years ago can finally find cash in their pockets to bring home this rare collectible. It has witnessed some cosmetic wear over time but is fully operational and functions as intended. EBay sells it for roughly $1000, which is not a bad deal as a pre-owned Louis Vuitton handbag with giant holes sold for an insane $11,900. The luxury brand sells ping-pong sets for nearly double the amount of this rare laptop. 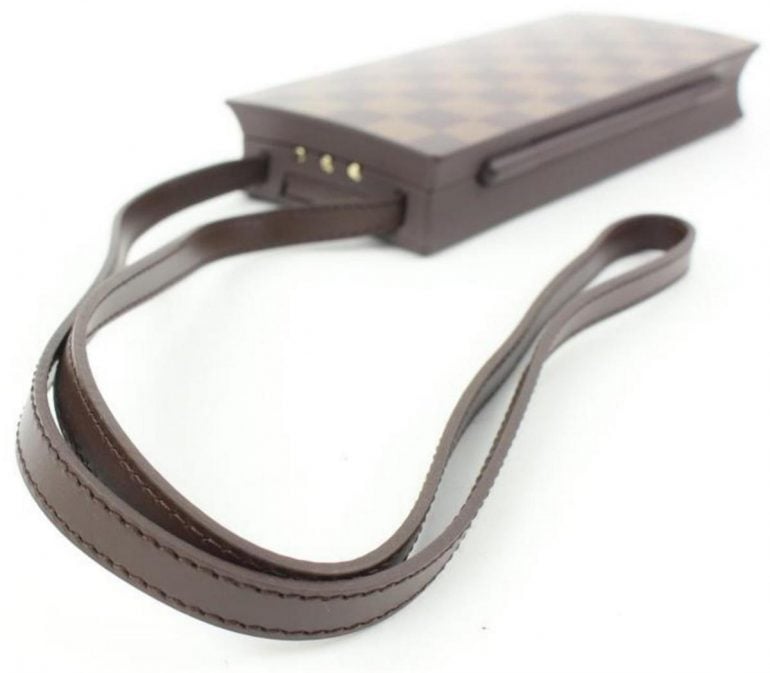 1st Dibs is selling the Louis Vuitton laptop measuring 8″ x 1.1″x 3.6″ for almost four times the price, a whopping $4,140 that an enthusiastic fanboy will cheerily spare. 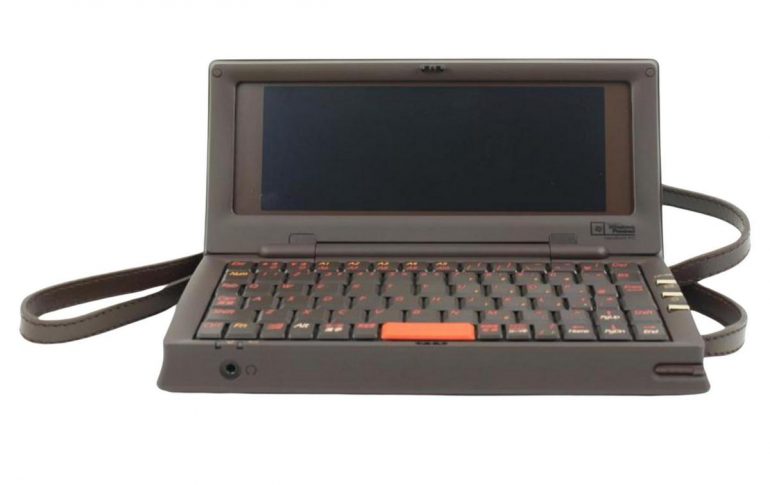 Tags from the story
Japan, Louis-Vuitton

U.S. Congressman Robert Garcia swore his oath of office on a $5 million ‘Superman’ #1…

High heels as comfortable as sneakers? This Ex-Gucci footwear designer has developed smart insoles that…