In 2019, French fashion house –Louis Vuitton unveiled the rather luxe ‘Horizon Earphones’, only to leave the tech-loving clan gasping for more! Cut to now; the marquee has unveiled the super-chic monogrammed wireless earplugs in a series of five upgraded styles. Yes, that’s right! 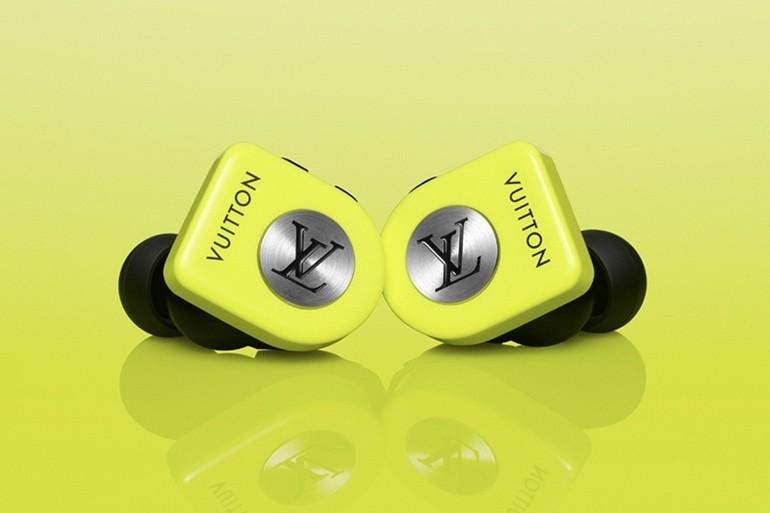 In the new avatar, the printed monogram logo of the earphones is replaced with a round metal disc that bears one of either the iconic LV initials or the Monogram flowers. The novel plugs are now made available in jet black, white, bright red, pink, and neon yellow colorways while the charging case is unveiled in a luxurious new graphite shade. 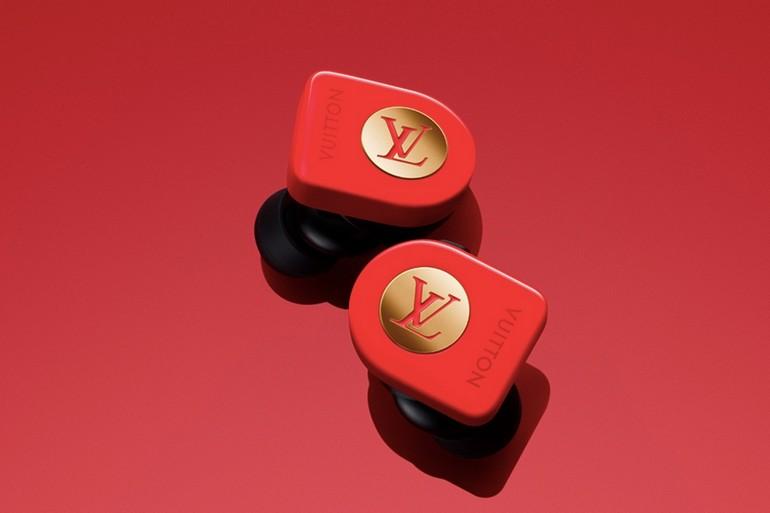 In addition to the color upgrade, the Louis Vuitton earphones boast an extended battery life of up to 30 hours, a wireless charging option, active noise canceling, ambient listening mode, and double microphones in each earphone. The accessory also comes with a more precise LED battery indicator readout on the charging case and an intuitive touch control element – much like its predecessor. 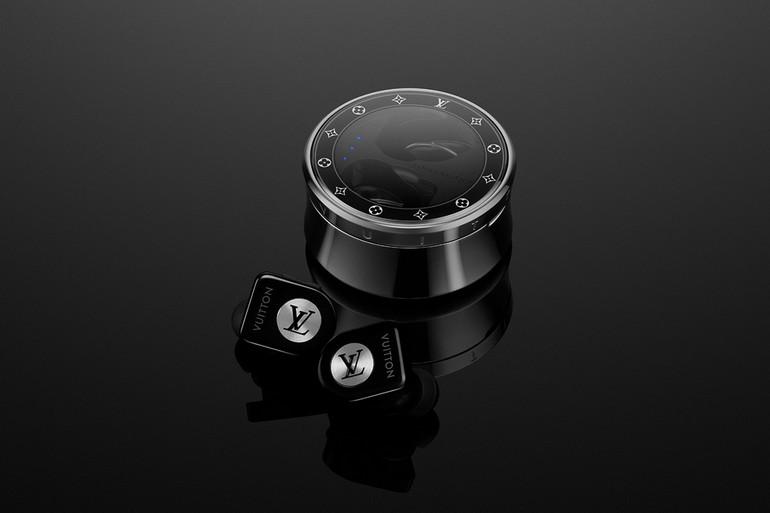 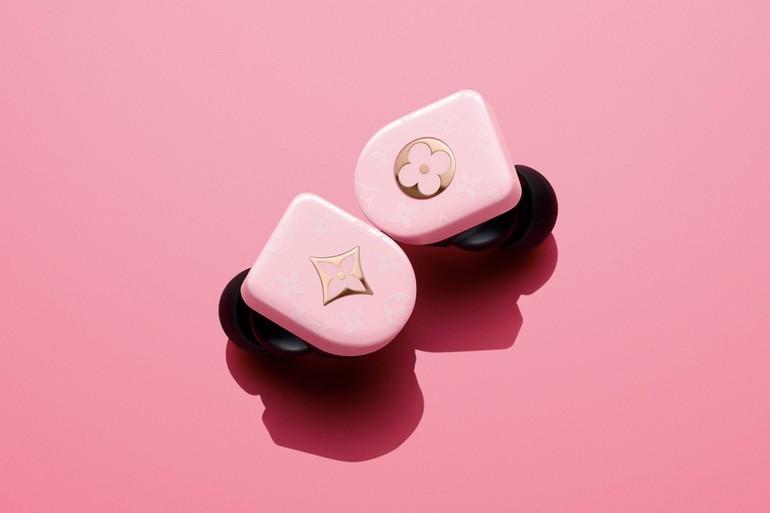 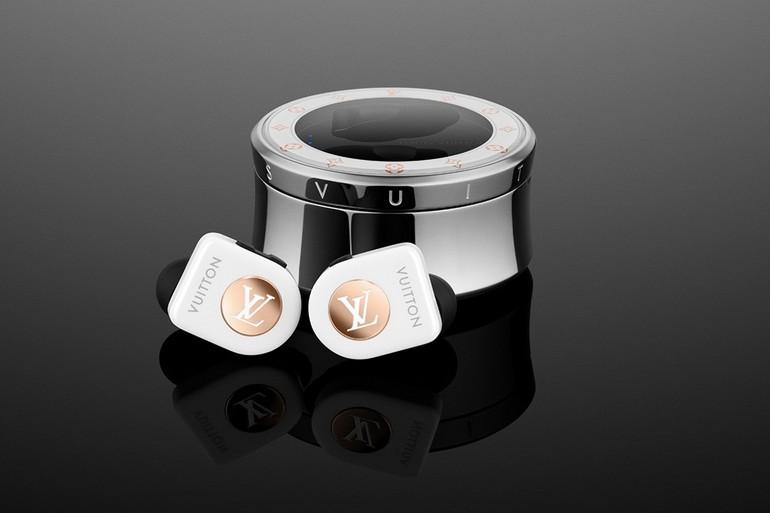