We like the guys at MB&F they make watches fun. After replicating pandas, frogs, and other interesting animals in its HM watch series, this time the brand is out with a music box, dubbed as MusicMachine. An absolutely stunning addition to your home décor, it houses a high-end music box. And this is not the first time that they have gone exploring the space either. A collaborated effort between Reuge and MB&F, the stunning piece resembles an aircraft and sports dual propellers and twin silver cylinders mounted on the sleek outrigger landing gear. The cylinders play three tunes; the left sounds off may the Force be with you (Star Wars theme), Imperial March (The Empire Strikes Back), and the Star Trek theme. 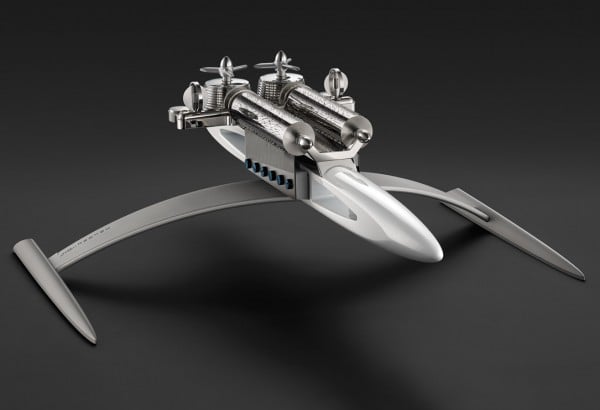 The right cylinder plays Another Brick in the Wall (Pink Floyd), Smoke on the Water (Deep Purple) and Imagine (John Lennon). 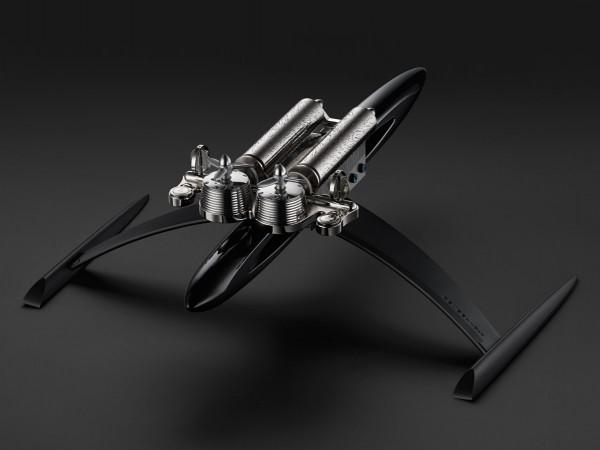 As music streams, the cylinder unwinds with the help of a fan-based air regulator that has been placed outside each propeller-topped, piston-shaped mainspring barrel. 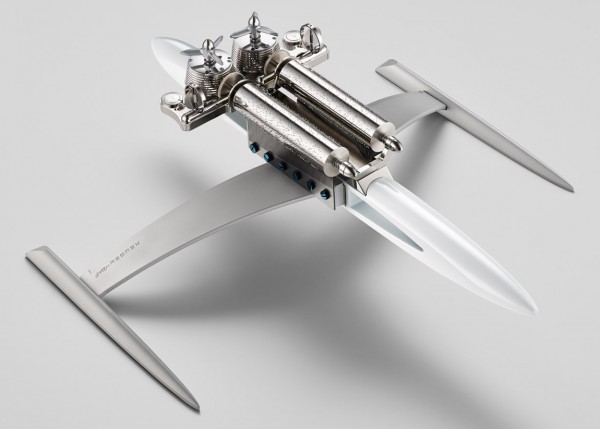 Limited to 66 pieces, there are 33 pieces in black and white each so that you can pick either depending on your home decor. 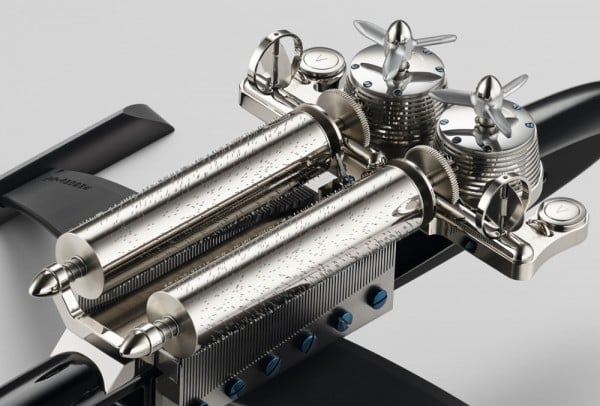 MB&F founder Maximilian Büsser quotes, “REUGE is the Jedi master of music boxes. It is incredible how REUGE has been able to turn our design into reality. And that’s not even mentioning how good it sounds!” 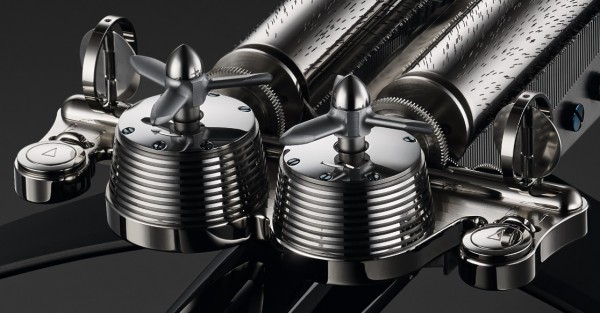 While Reuge CEO Kurt Kupper states “MB&F came to us with this radical concept, and we have shown that, when it comes to high-end music boxes, REUGE will make dreams come true.”