Last year, the very talented people at MB&F introduced the spaceship shaped limited edition music box, dubbed the MusicMachine. Known for crafting and designing radical watches, the brand’s high-end music box reflected the same level of premium craftsmanship and attention to detail. This year, they are back with the part two of the MusicMachine which continues with the futuristic spaceship-styled design of its predecessor, but has saucer-shaped base (similar to the USS Enterprise from Star Trek) instead of the sleek aircraft-like fuselage. The MusicMachine 2 (MM2), as described by the company, features all the traditional elements of a beautifully-crafted, high-end music box and boldly goes where no music box has gone before.

Just like the previous version, the MM2 is also a result of a collaborative effort; the team at MB&F came up with the general concept and design, and REUGE with its 150 years of expertise and experience took care of manufacturing. But a new partner was added to alliance this time round; JMC Lutherie, specialist of resonance systems, developed MM2’s ingenious internal soundboard. MusicMachine 2 is powered by two independent movements mounted on the starship’s tail section. Each cylinder plays three melodies: themes from Star Wars, The Empire Strikes Back and Star Trek, on one ‘channel’; Led Zeppelin’s Stairway to Heaven, The Rolling Stones’ Angie and The Clash’s Should I Stay or Should I Go? on the other. MusicMachine 2 is a limited edition of 33 pieces in white and 66 pieces in black. Click on the link below and hear the recorded melodies of the MM2; you’ll love it. 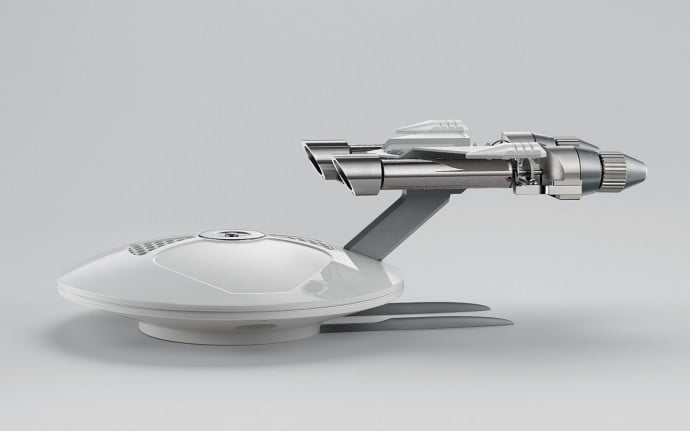 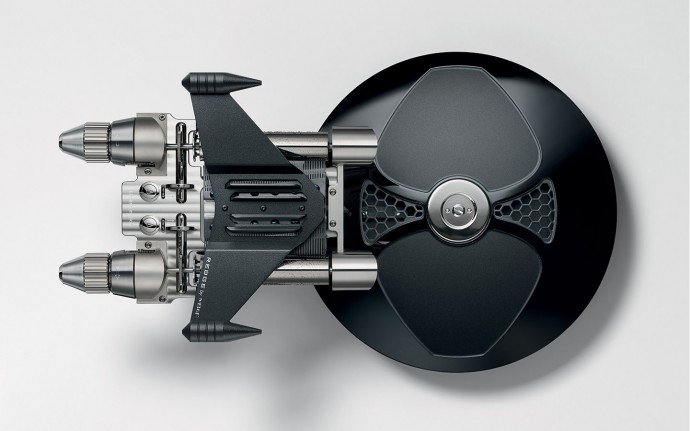 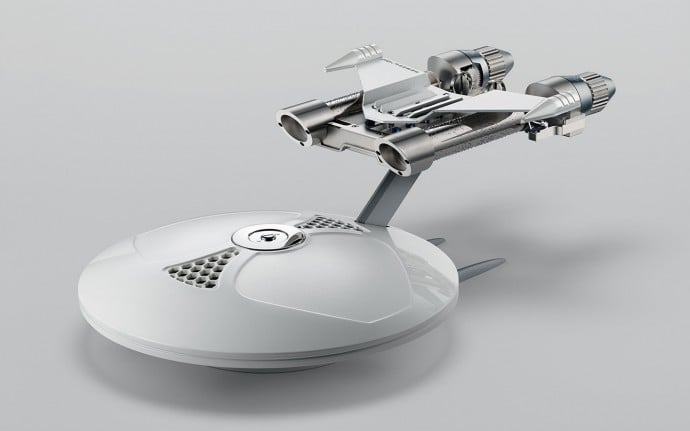