Independent Swiss brand MB&F can be best described as makers of unorthodox yet ultra-cool timepieces and its latest creation revealed recently is just as out-of-the-box as the rest of them. MB&F often seeks inspiration from the animal world for watch designs and the new Horological Machine No. 10 (HM10) Bulldog, as the name suggests, is inspired by the man’s best friend. The three-dimensional design of the watch resembles a bulldog with a stout body, a domed sapphire crystal with two cone-shaped time displays meant to resemble the dog’s eyes, and the lugs that are shaped like the legs of a bulldog. However, the highlight of the timepiece is its unique power reserve indicator – a toothy jaw that opens and shuts to indicate the juice left in the power reserve. It stays fully open when the power reserve is full and starts to close with the watch running out of power. What’s interesting is that the angle of its opening is only visible to its wearer. 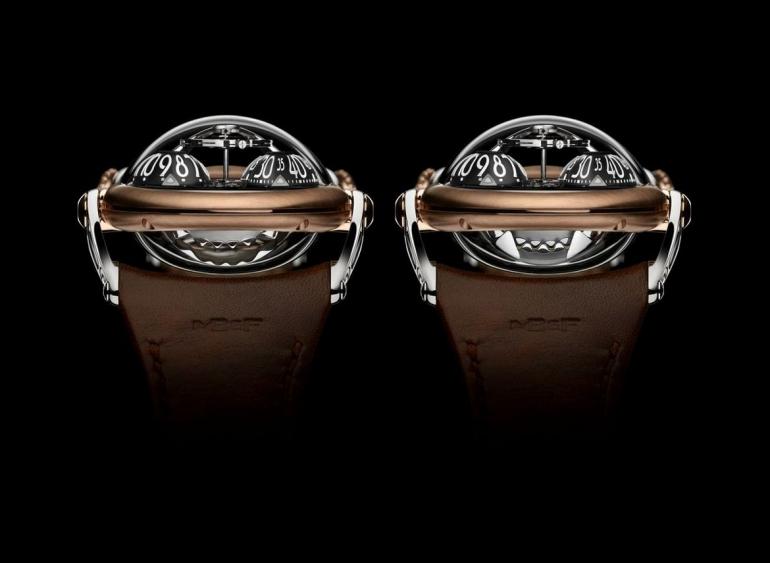 The HM10 Bulldog is powered by a highly technical 301-part in-house movement which according to the brand incorporates features from some of MB&F’s best-known timepieces of the past 15 years. It offers a power reserve of 45 hours. The case of the HM10 can be had in either titanium which is paired with blue rotating cone displays or 18-karat 5N rose gold which has black cones. It measures 45mm x 54mm x 24mm, which makes it fairly a large watch. The lugs of the watch are movable and can be adjusted to sit comfortably on the wearer’s wrist. The Bulldog is already available for purchase with the titanium version priced at $105,000 and the rose gold version priced at $120,000. 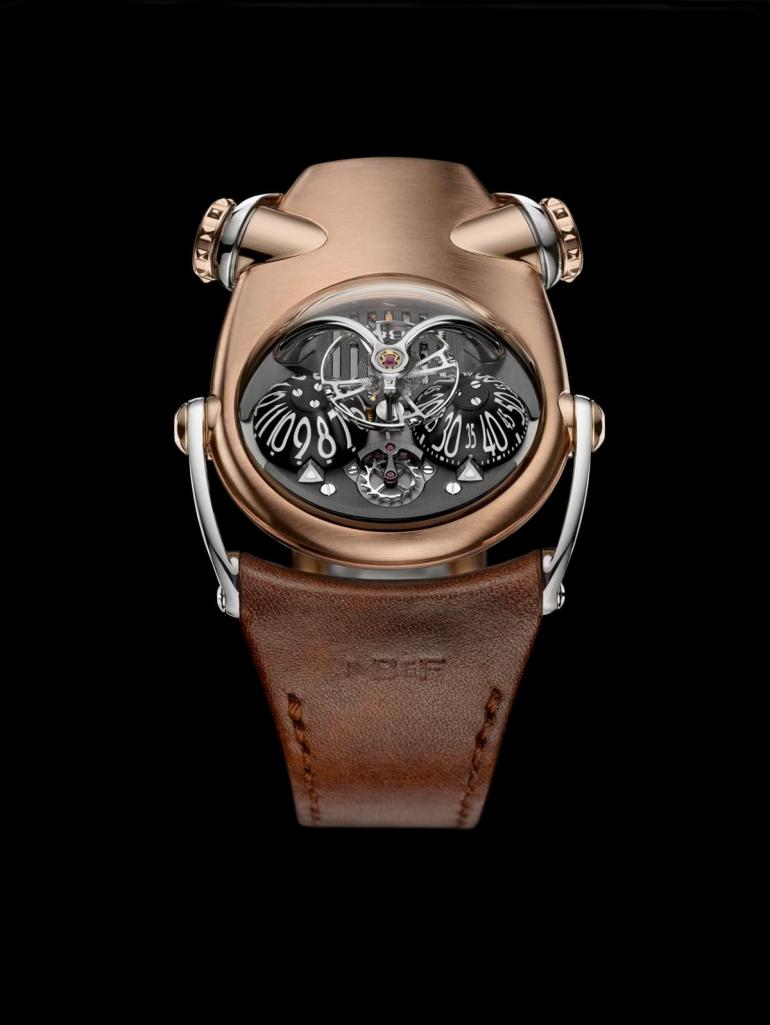 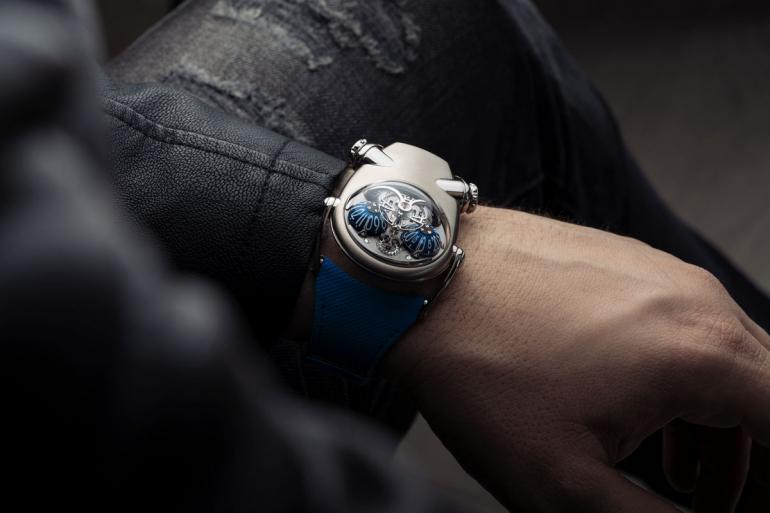 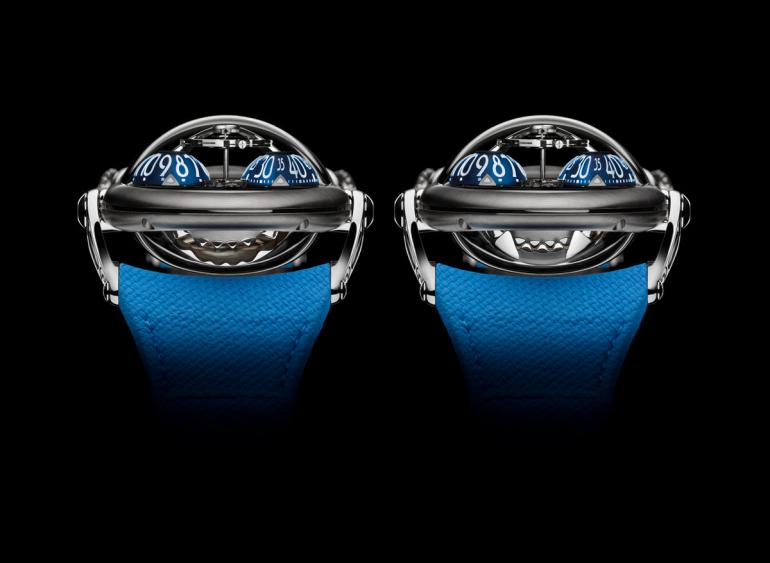 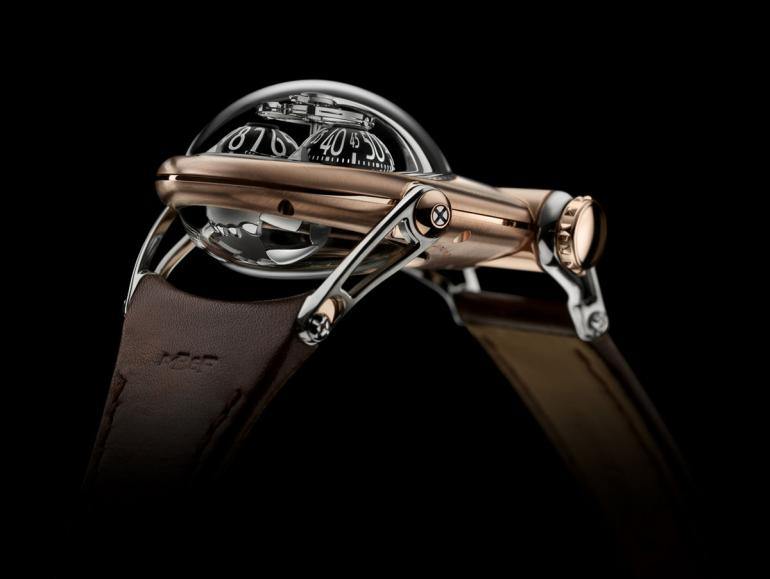