You might remember the car seen in the picture above as the radical Ferrari concept that made its debut last year at the Geneva Motor Show and was built as a tribute to the legendary Italian designer, Pininfarina Sergio. But unlike other extreme concepts that are built just to be taken to the different auto shows and later retiring to a spot at one of the museums, the Pininfarina Sergio concept has in fact got the go-ahead by Ferrari to enter production. Ferrari has very quietly announced on an “ask-and-you’ll-be-told” basis that it has approved the building of six Pininfarina Sergio roadsters. But Ferrari themselves won’t build the cars, and Pininfarina will do the job. 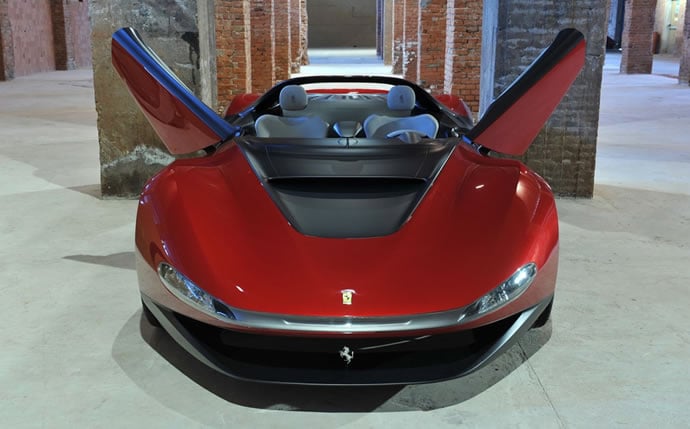 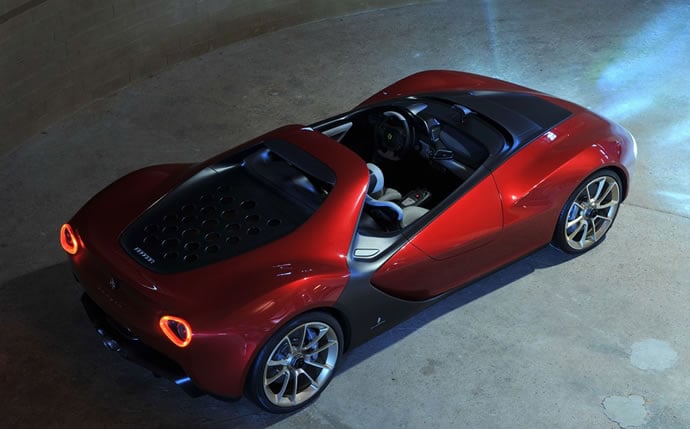 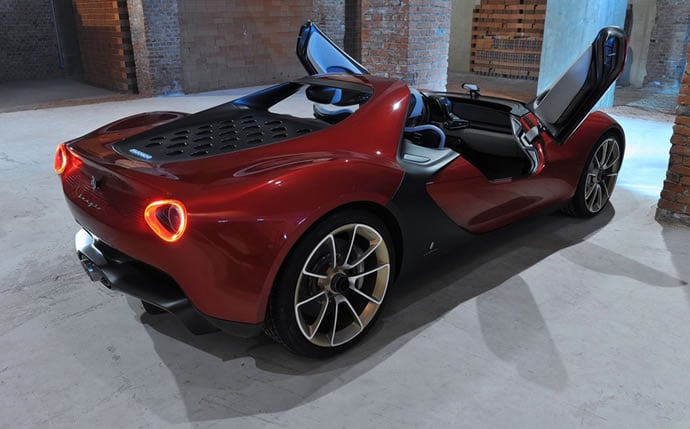 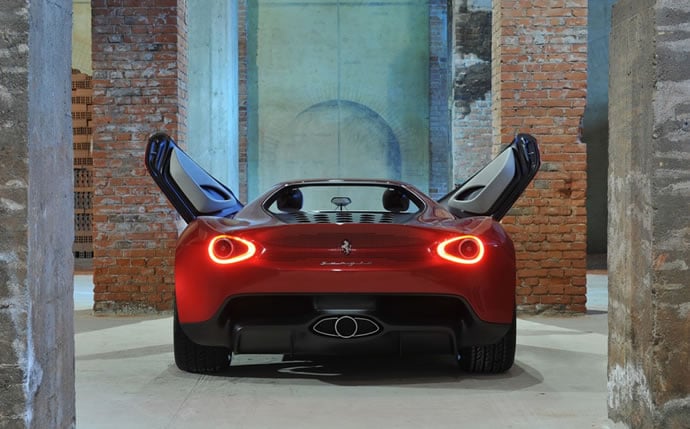 The roadster will be based on the Ferrari 458 which will be used as a donor car giving all the mechanical and electrical components as well as all the structural components for the interior. Pininfarina will do the entire coachwork to turn the radical concept into a fully functional and completely road-legal roadster. There is no word on the pricing as it has been kept strictly confidential but according to some reports, the price-tag on this rare machine exceeds $2 million.

Tags from the story
Ferrari, Pininfarina