UK-based Naim Audio has revealed a new version of the Mu-So Qb small all-in-one wireless speaker just a couple of months after launching the 2nd-generation version of its stylish Mu-so model. Just like its bigger sibling, the new Mu-So Qb has arrived with ‘extensive’ hardware and software upgrades over the original model launched in 2016. Naim’s newest offering can stream from its own digital music library, content from streaming services like Spotify, and content airing on Internet radio stations via the brand’s unique music-streaming platform that took three years to create and involved 25 engineers. All that can be controlled using Naim’s own app or a physical remote control which is new to the 2nd-gen model. 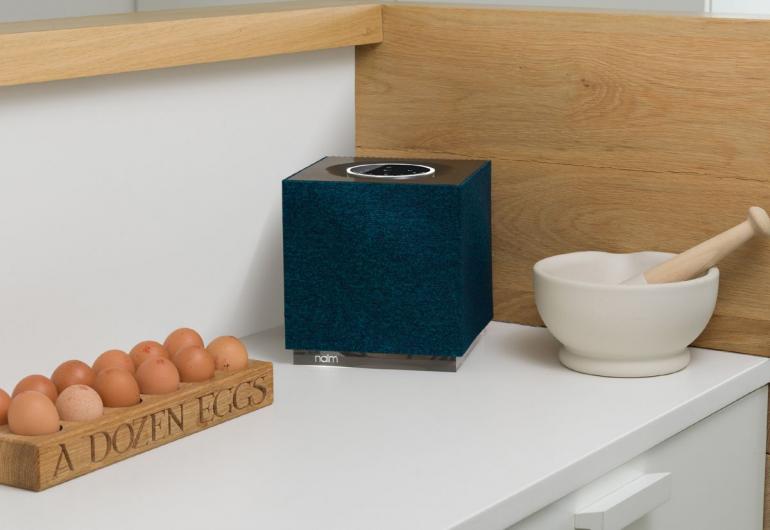 In terms of aesthetic updates, while the new model looks similar to its predecessor, the design has been updated with several new features, including a new illuminated volume dial that has a control array. It has a proximity sensor that illuminates the dial as soon as it senses a hand close to it. The new unit finished in the same burnished grey aluminum chassis and the upgraded speaker grille fabric as its bigger-sized Mu-so sibling. Optional replacement grilles allow the user to customize the Mu-so Qb in the colors of Olive, Terracotta or Peacock. Although the Mu-so Qb still packs 300W of power, the hardware has also been upgraded with redesigned drivers developed in collaboration with French acoustic brand Focal and an upgraded processor featuring a DSP (Digital Signal Processor) with more than 10 times extra processing power. High-resolution WAV, FLAC and DSD files are also supported. The new Mu-so Qb 2nd Generation will be available for purchase starting in September for $899 USD. 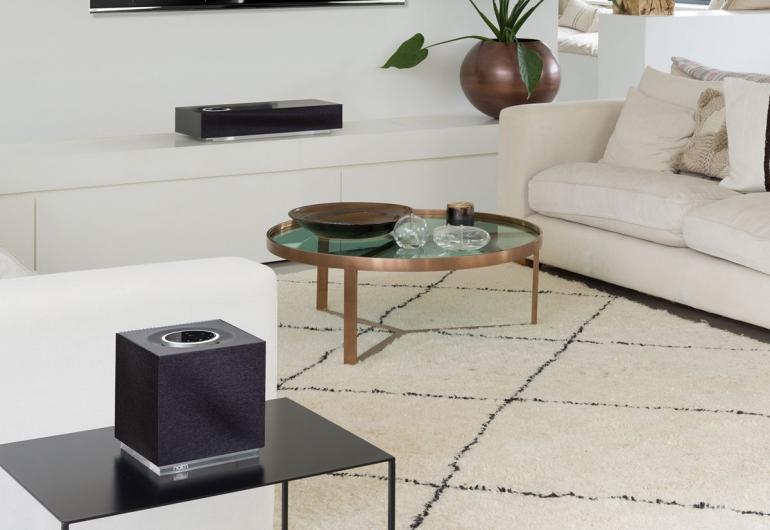