If you happen to be an audiophile who doesn’t compromise on quality, then Naim’s new high end amplification unit named ‘Statement’ should be on the top of your wish-list. But you can only buy one if you are rich or made yourself a fortune as the giant pre-amp and twin mono amplifier trio is priced at £125,000 ($206,000 approximately). Making a statement at the 2014 CES, the amp unit was launched at an invitation only event in Las Vegas. The UK based company is known for making top quality audio equipment and also for audio systems exclusive to Bentleys. Naim introduced the Statement at the International Consumer Electronic Show by describing it as the pinnacle of its audio and design knowledge.

The unit is a combination of a NAC S1 preamplifier and two NAP S1 mono power amplifiers which is shaped in a more conventional design unlike the recent high end amplifiers including the $2.2 million ‘Opera Only’ which we recently covered. It is set in a monolithic structure which weighs in excess of 300kgs. Though simplistic, the design is augmented with artistically structures aluminum heat sinks which have a ‘wave’ pattern. The technical aspect of the Statement is mind-boggling as it made using some of the finest technology and materials. Rather than humble copper, the amplification unit uses nano-diamond and it’s all set by hand rather than automated bots. The large illuminated volume dial is the most eye catching feature followed by the LED lights set in its core. Naim Statement will be available from July 2014 and is made to order. 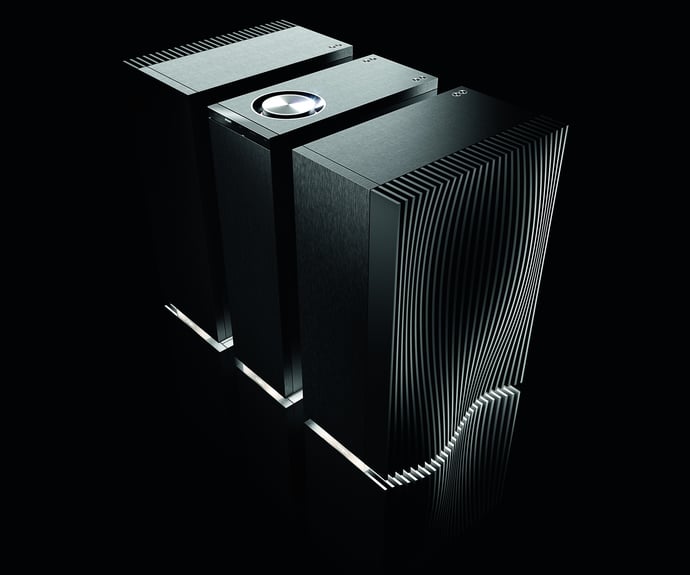 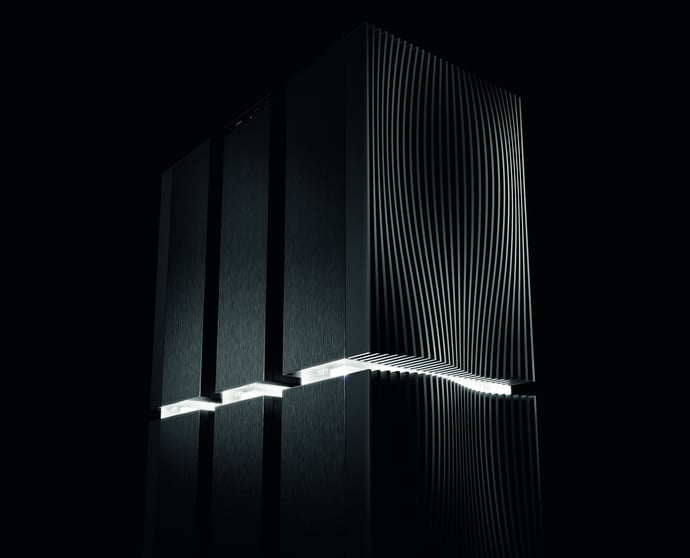 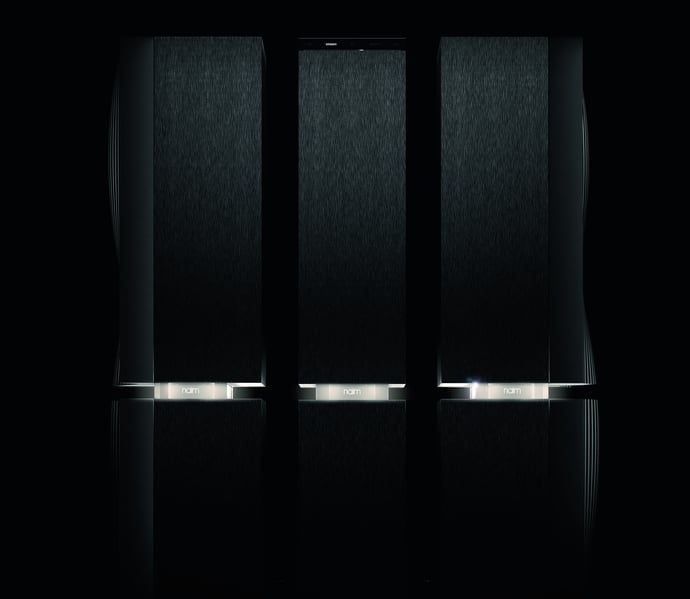 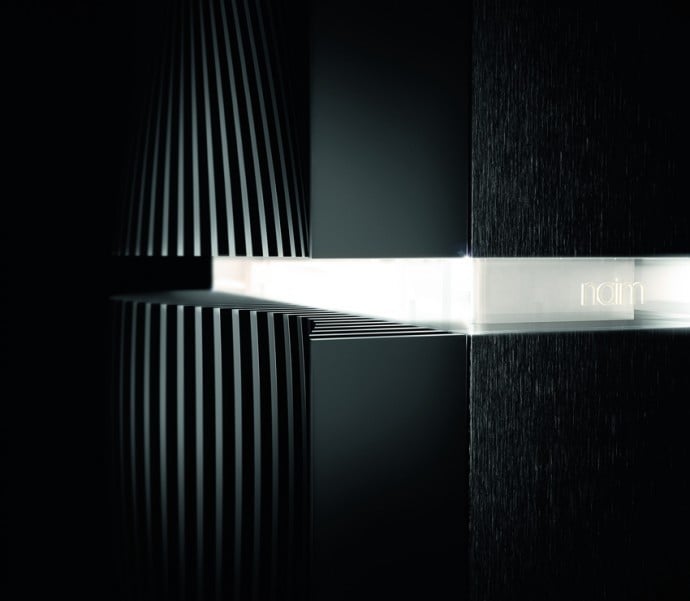 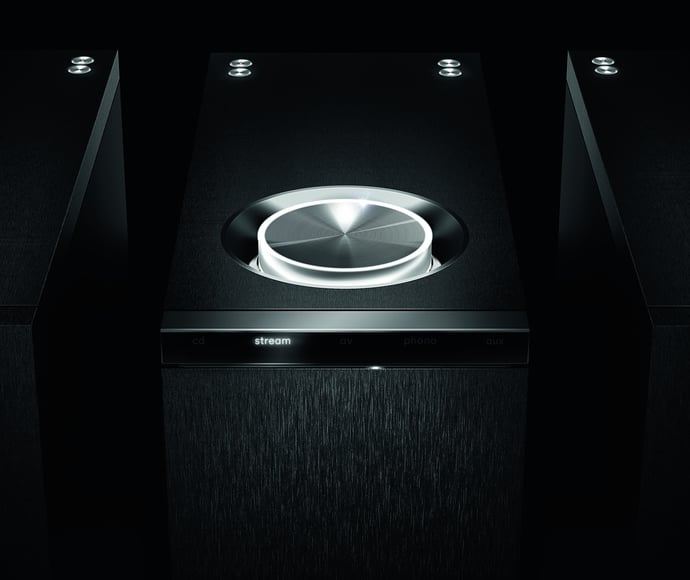