After a hard day’s work, the de-stressing therapy of petting and cuddling a tail-wagging furry friend at home is unmatched. But what if you are not in the position to take care of a pet and deal with the responsibilities that come along? Well, there is good news! Now you can get yourself a tail-wagging cuddly friend that you won’t have to worry about feeding, or, well, disposing their poop. Japanese company, named Yukai Engineering, has unveiled a robotic pet named Qoobo. It’s a soft, round cushion with a robotic tail, without a head and limbs, which reacts to strokes, just as a loving pet would. 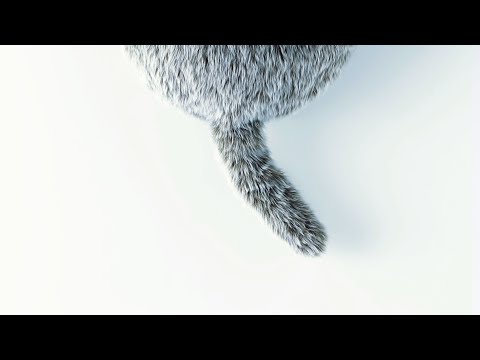 Creators of the previously famous Necomimi brainwave cat ears, the Japanese brand released a YouTube video on how the wacky product works by comforting its “owner” like a real pet would simply through tail wagging. Just give it a good pat and watch the cushion’s tail wag softly. The furry cushion also wags and curls the tail on its own, via an accelerometer in the pillow. The company says it’ll have a battery life of up to eight-hour with USB charging, and will come in two colors: husky gray and French brown. Qoobo is expected to cost around $100 when it launches in June 2018. 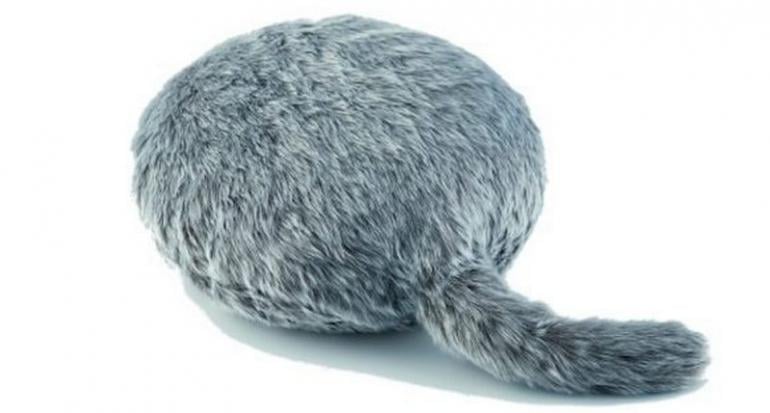