After several leaks, including some interesting information teased by Samsung themselves, the next-generation Galaxy Note has been officially announced. The Galaxy Note 9 doesn’t look very different from its predecessor as most of the changes have been made on the inside. The Korean tech giant claims the new evolutionary updates to its flagship smartphone ensures that it will “never slow you down or let you down.” The new Galaxy Note 9 comes with a slightly larger 6.4-inch end-to-end display with resolution of 2,960 x 1,440. It has the best specs you’ll find in any flagship Android phone. The Note 9 sports a 10-nanometer processor, either a Snapdragon 845 or a Samsung Exynos chip depending on the location. 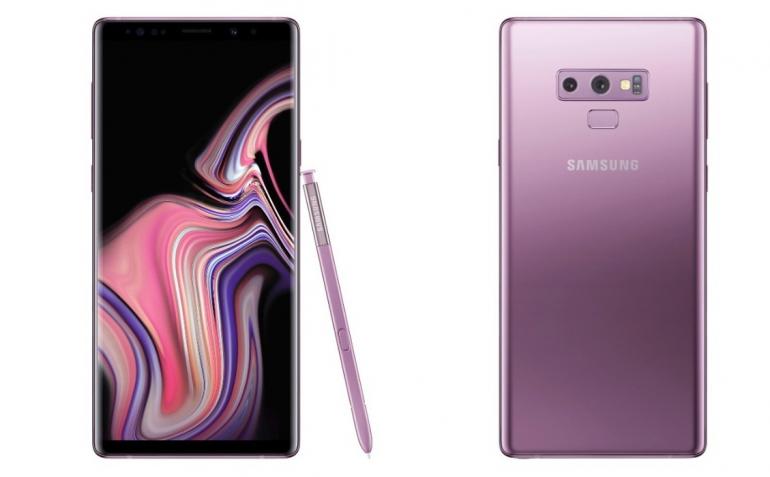 The Galaxy Note 9 has a massive 4,000mAh battery that promises “all-day” use. The much-welcomed features carried over from the Galaxy S9 family include stereo speakers and the variable aperture f/1.5-2.4 12-megapixel primary camera, which is joined by a second 12-megapixel shooter on the back. However, the biggest changes come in the form of a “water carbon cooling system” to prevent the smartphone from over-heating and an all-new S Pen. It is Samsung’s first S Pen to incorporate Bluetooth and can be used as a remote. The button on the stylus can be configured for each individual app to carry out separate functions. The S Pen automatically charges when sitting inside the phone.

Note 9 also enables buyers to use Samsung’s DeX feature, which allows you to use your phone like a PC when plugged into a dock and monitor. The smartphone will be available in versions – a 128GB variant with 6GB of RAM priced at $1000 and a 512GB version with 8GB of RAM which has a price tag of $1250. The top variant is the most expensive smartphone ever made by Samsung. The company has started accepting pre-orders for the Note 9 and it will by officially launched on August 24th.