Last month, Samsung teased Swarovski studded Samsung Galaxy S5 limited edition through a promotional video along with other possible Swarovski crystal encrusted accessories. The South Koran brand today officially launched its “Swarovski for Samsung” accessory collection which is specifically targeted towards the Samsung Galaxy S5 smartphone and its brand new wearable device Gear Fit. Samsung has been aggressively trying to market the Galaxy S5 and Gear Fit as proper fashion accessories in addition to being high on technology. According to Samsung, technology and fashion are “deeply intertwined.” In fact, ever since the Galaxy S5 was launched a few months back, Samsung has already released many fashionably appealing renditions including the orange alligator leather version and the gold color variant. 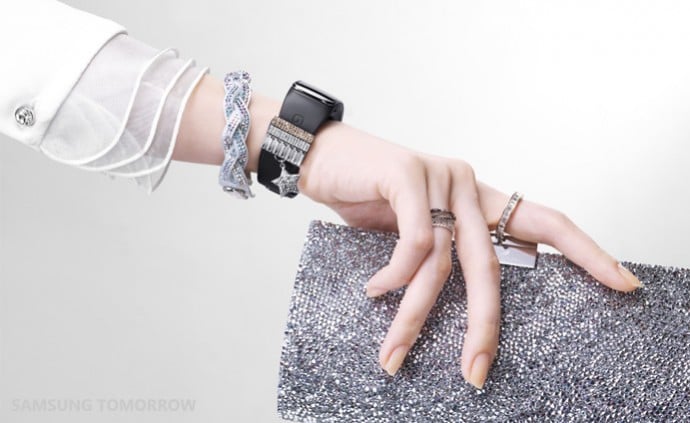 As far as the Galaxy S5 is concerned, buyers can pick up bejeweled covers to wrap the faux leather backplate of the smartphone. Samsung claims, using a patented application process, Swarovski Crystal Fine Rocks are completely integrated into the back cover of the Galaxy S5, while two crystal effects are merged into one motif as an extra design feature. The Galaxy S5 covers will come in either a Vibrant Blue finish or a Mystic Black. 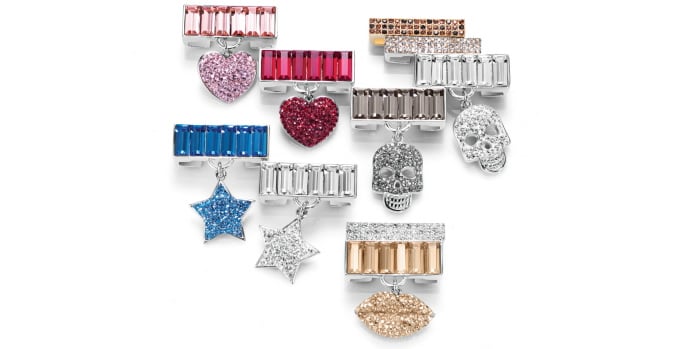 As for the Gear Fit charms, they have been designed in various style, color and shapes such as a heart, skull, lips, or star. As of now, the “Swarovski for Samsung” collection will only be available on the Samsung online store in Korea and on pre-order in China, and customers in the United Kingdom should be able to buy them online soon. According to Samsung, availability will extend to offline stores after May 22. 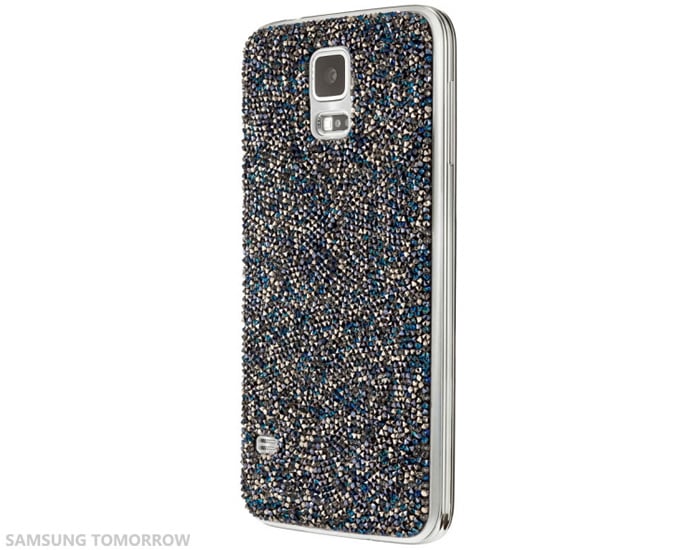 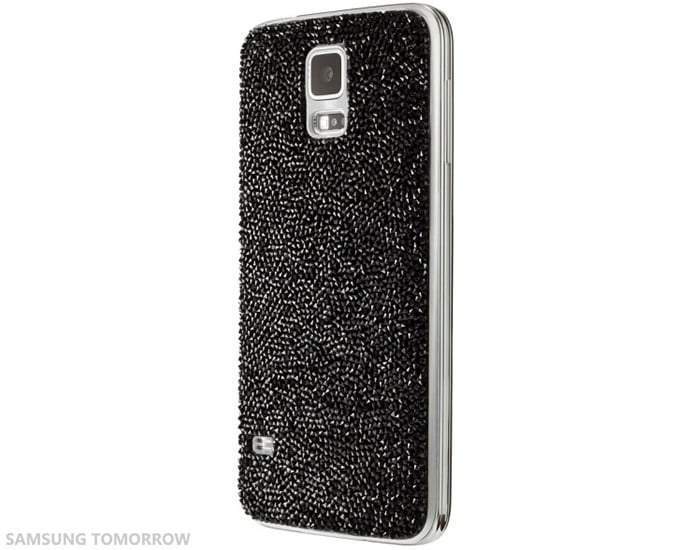 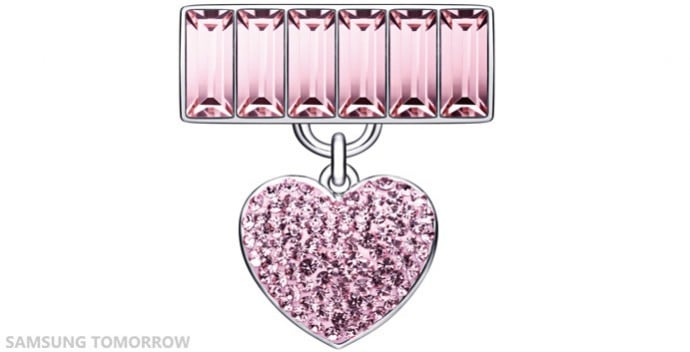 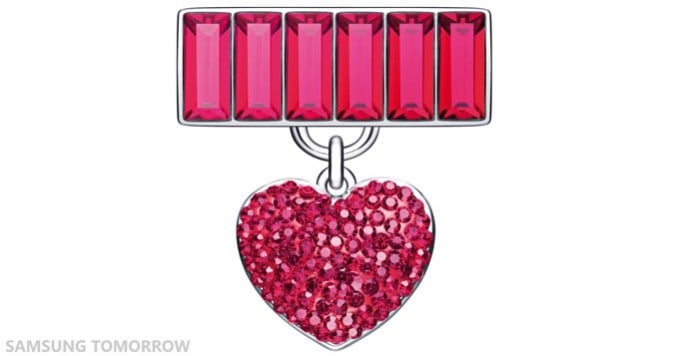 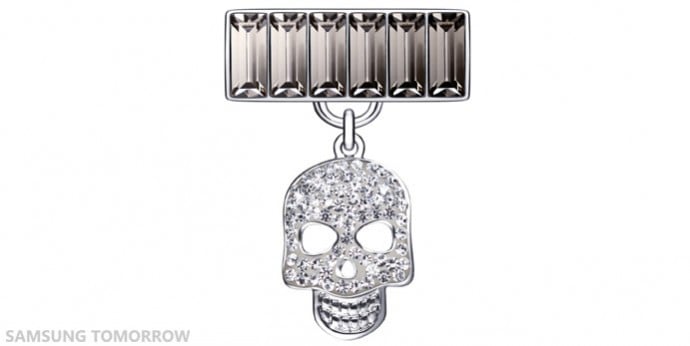 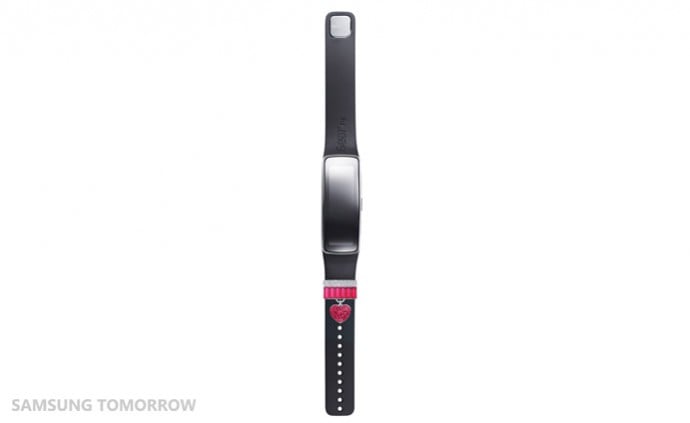 Tags from the story
Samsung, Swarovski