Attention all Sony Walkman fans! The Japanese brand has released a new ultra-high-end mp3 player for audiophiles who refuse to listen to the crappy audio quality produced by smartphones. Behold the Sony NW-WM1ZM2, a successor to the NW-WM1Z Walkman that came out in 2016. All the glitter is not gold, but Sony’s new Walkman sure is. The music player is not only gold-plated but also costs just as much as the precious metal. While the global pricing is yet to be announced, it can be priced around the $4500-mark in the US, which makes it a lot pricier than its competition. Just for comparison, the stunning Astell & Kern A&ultima SP2000T costs $2,399. 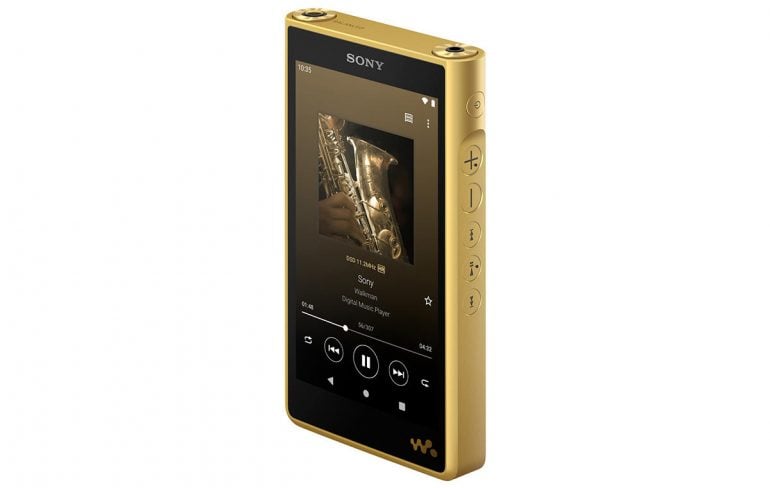 The Sony NW-WM1ZM2 looks like a premium smartphone that came out a decade back. The chassis of the device is made from high-grade gold-plated oxygen-free copper which, according to Sony, provides the new Walkman its “unique natural, acoustic sound.” The material’s conductivity and strength also lend an “unrivaled” audio performance to the portable music player, while its rigidity enables a “clear, expansive sound, so you can experience each instrument as if it were performing live.” 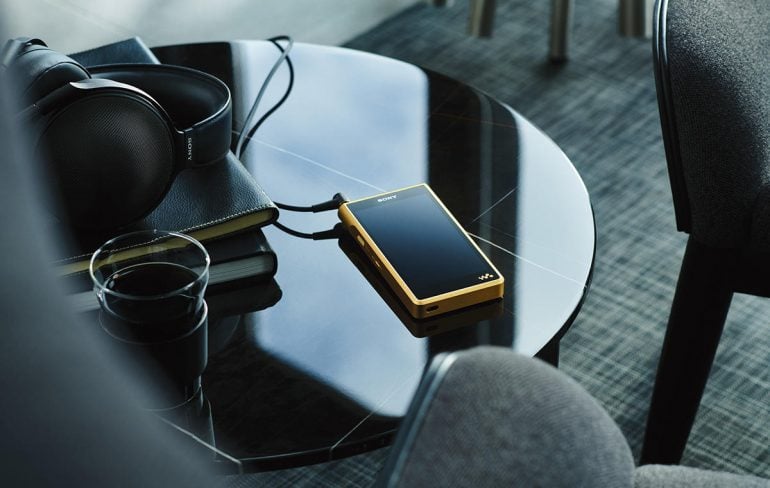 The music player has a 5-inch touchscreen at the front, while the control buttons are located on the right side of the device. The NW-WM1ZM2 features a USB Type-C port along with a memory card slot to expand on its 256GB of built-in file memory. While not going too deep into the technical specifications of the device, let’s just say that the new Sony Walkman is capable of playing lossless music that should satiate even the most disgruntled audiophiles. The device also gets Sony’s own LDAC Bluetooth codec that should help with offering ‘near hi-res quality for wireless headphones. As far as the battery life is concerned, Sony says the player can be used for 40 hours on a single charge. The Sony NW-WM1ZM2 will be launched in Asia and Europe within the next few months and is expected to go on sale in the US after that. 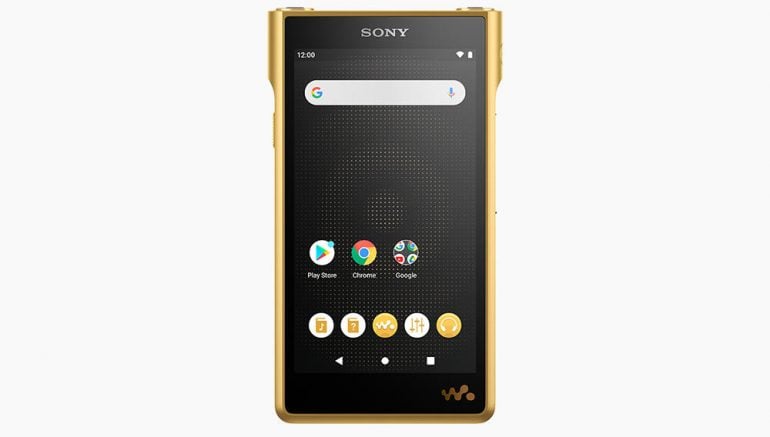 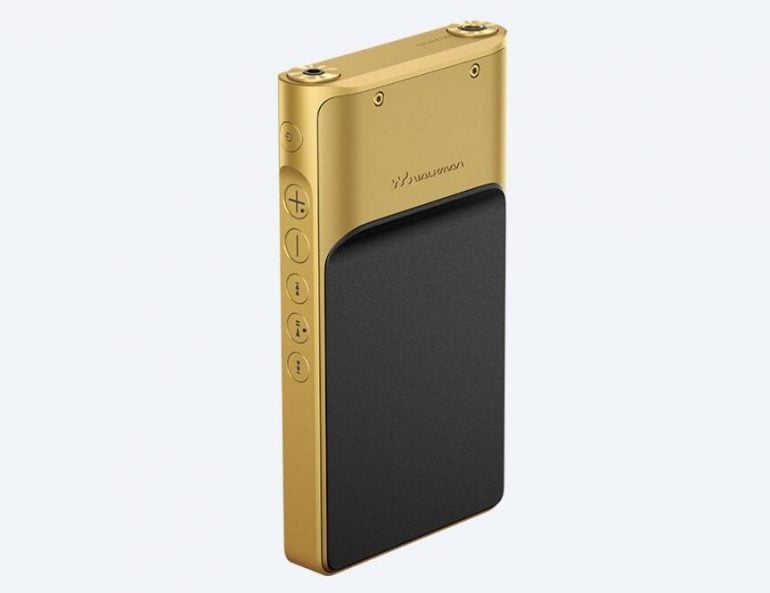 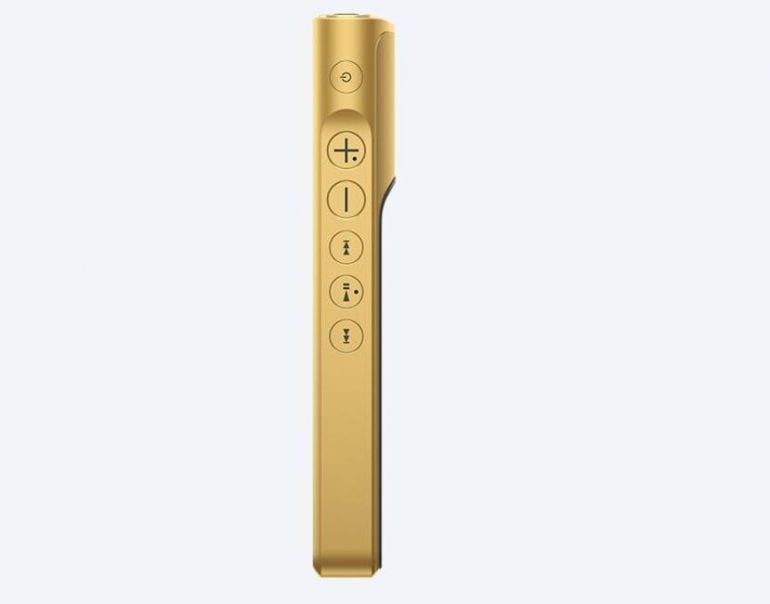 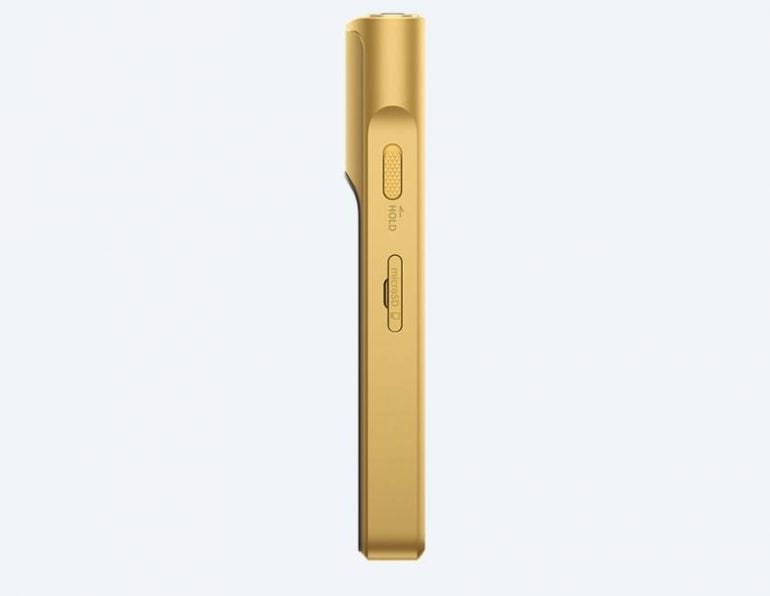