German brand Loewe is known for making some of the most eye-catching and gorgeous TV sets, and their newest offering is no different. The strikingly angular Loewe bild 9, which is inspired by the Bauhaus and Art Deco movements of the 1920s, is the work of renowned German-born designer Bodo Sperlein. Described as having a “radical new aesthetic”, the TV is more of a sculpture than a standard set which can be placed in any one of three positions: standing, wall-mounted or table-mounted. The stands for each position support the 7mm-slim OLED display in a way that it appears to float by hiding the wires inside the frame. 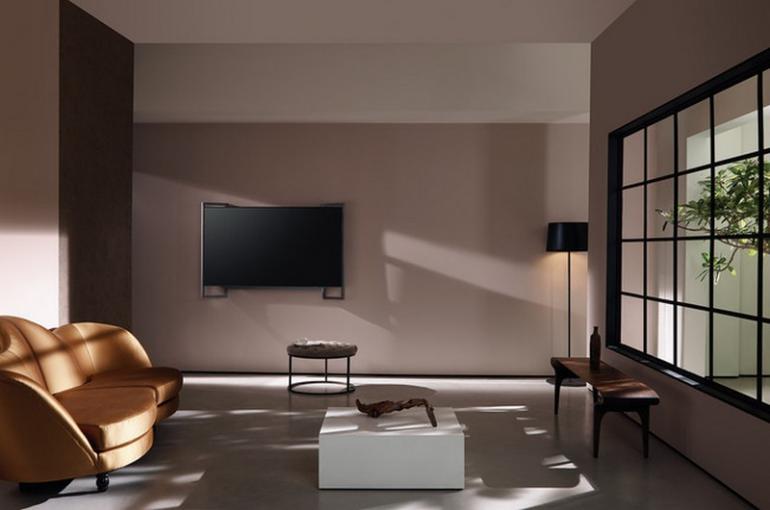 The angular frames come in either amber gold or graphic grey and are truly beautiful to look at. The accompanying klang 9 wireless speakers match the overall design of the set and will be arriving in August for £4990 per pair ($6500 approximately). The Loewe bild 9 comes in both 55-inch and 65-inch options and costs £6,990 ($9000 approx.) and £8,990 ($11500 approx.), respectively. And not to forget, the bild 9 supports both HDR10 and Dolby Vision formats, as well as Hybrid Log Gamma. So, it’s not only pretty to look at but up there with the best when it comes to technology.

Tags from the story
TV