It has been a very busy year for British luxury phone maker Vertu; in quick succession, the brand has launched quite a few new products to expand its range rapidly. The latest join the growing line-up is a limited edition Android smartphone created in collaboration with Bentley. You might remember that in July, both the quintessentially British luxury brands announced the beginning of their five-year partnership and the “Vertu for Bentley” smartphone marks their first collaborative effort. The limited edition luxury smartphone is based on the Vertu Signature Touch that was announced earlier this year and only 2,000 pieces will be sold at the company’s boutiques from month with a starting price tag of €12,500 ($15,900 approx). 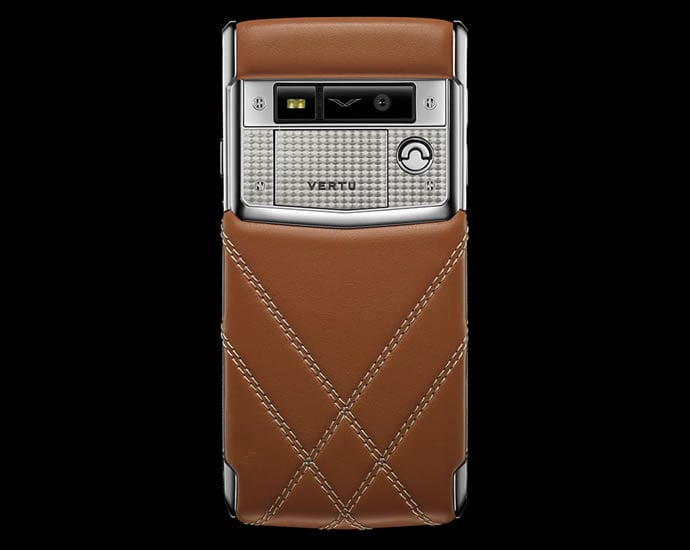 As mentioned before, the Vertu for Bentley Android smartphone is a more exclusive and opulent version of the Vertu Signature Touch. Wrapped in calf leather, the smartphone comes with exclusive Bentley content – including an exclusive Bentley app, wallpapers, and a unique 3D animation start-up, all complementing the Bentley logo on the front of the device. In terms of specs, the Vertu for Bentley smartphone include Qualcomm Snapdragon 801 SoC, 4.7” 1080p display covered by sapphire crystal, 64GB of built-in memory, and 13MP camera with dual-LED flash. Stereo speakers, full connectivity suite including LTE, and Qi wireless charging are also on board. The smartphone runs on Android 4.4 KitKat out of the box. 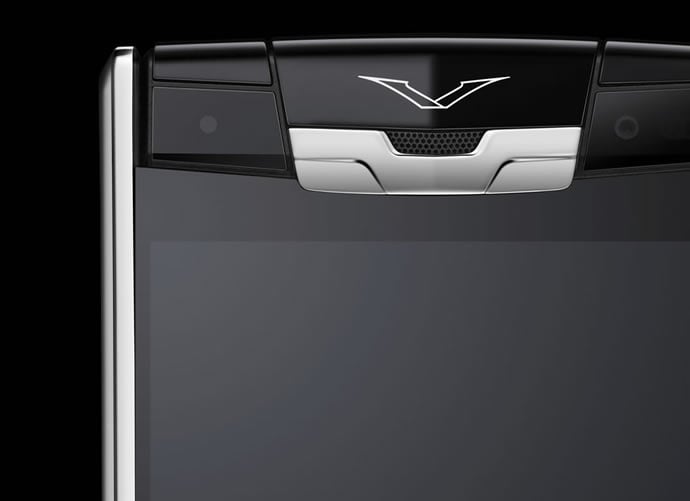 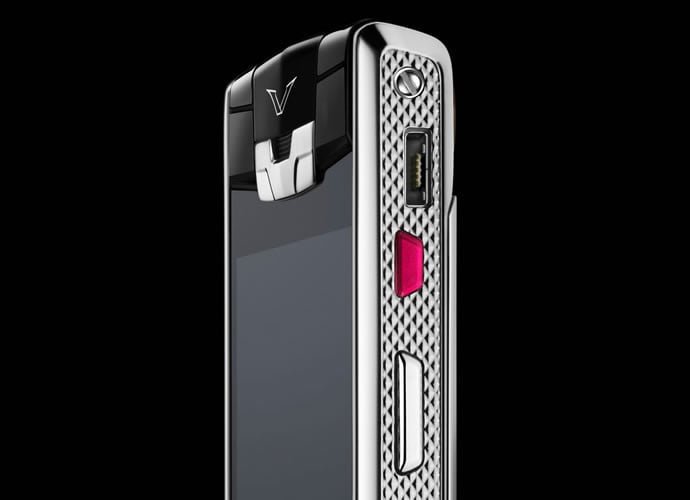 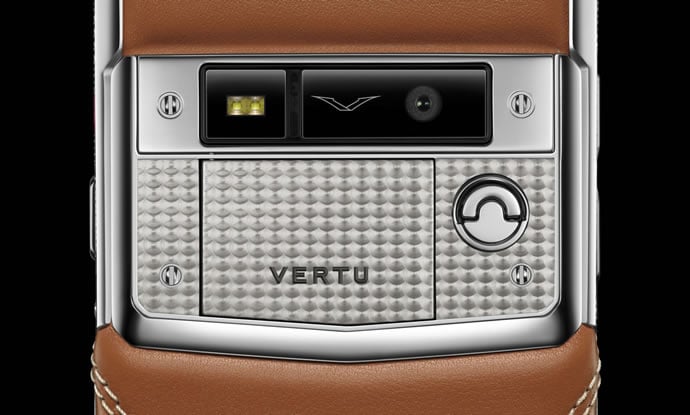