Vertu and Ferrari have partnered together to make some of the classiest limited edition smartphones in the past. They have teamed-up again to come up with a new phone that blends the iconic DNA of Vertu with the styling of Ferrari’s fastest road-going car F12 Berlinetta. Named Vertu Ti Ferrari Limited Edition, the handset is covered in Ferrari leather to mirror the automaker’s exotic appearance in every aspect. It has red-stitching around the shell similar to that found on the Ferrari’s seats. The rear-side of the phone has the prancing horse insignia and has strong resemblance to the aggressive F12 tail lights. 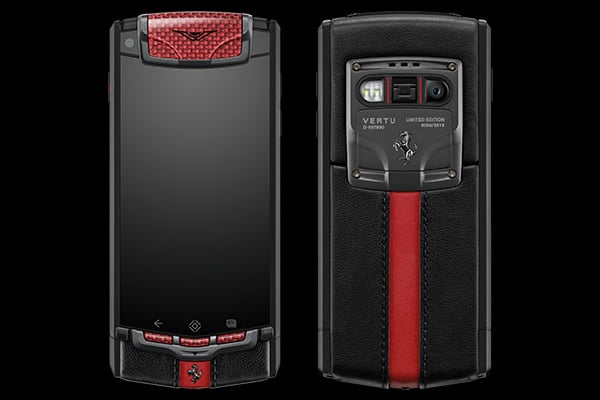 The metal parts of the body id protected by Diamond Like Coating (DLC) and black PVD titanium to give it extra sturdiness. 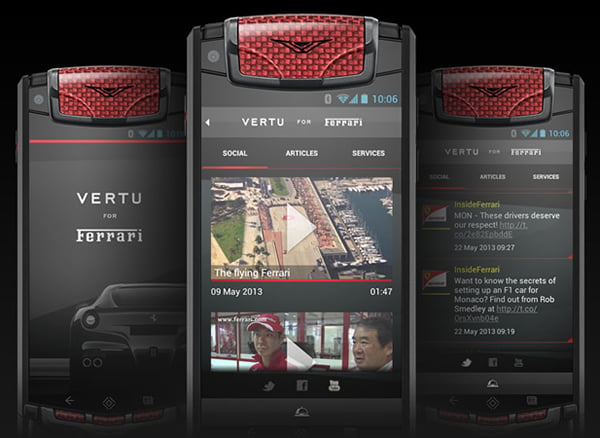 The handset will also feature a Vertu for Ferrari app, giving users a privileged insight into the Ferrari world with exclusive content, bespoke lock screen, and ringtones. 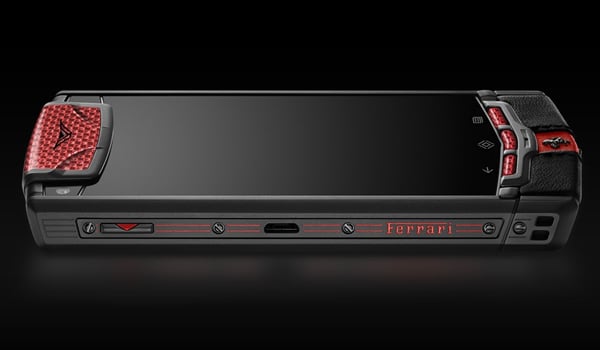 Vertu will build 2013 of this limited edition Ti Ferrari phone and has started taking pre-orders. 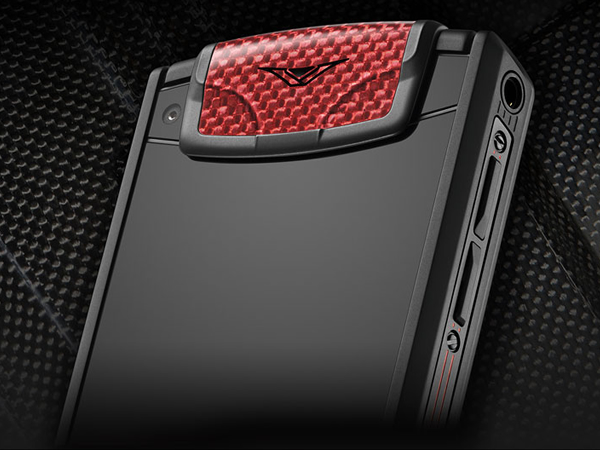 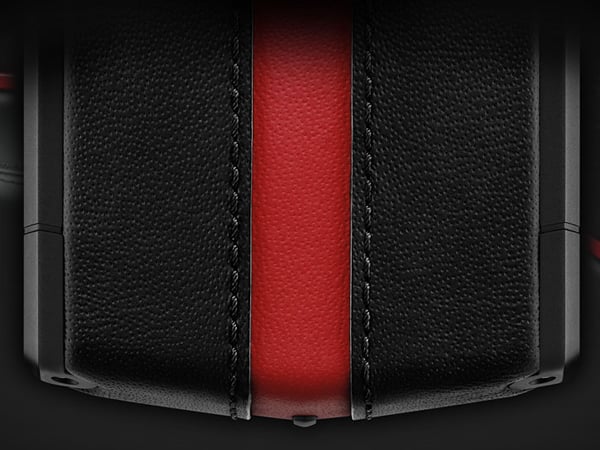 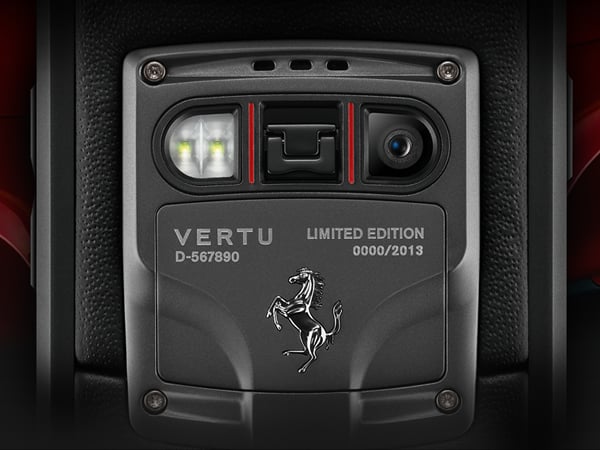 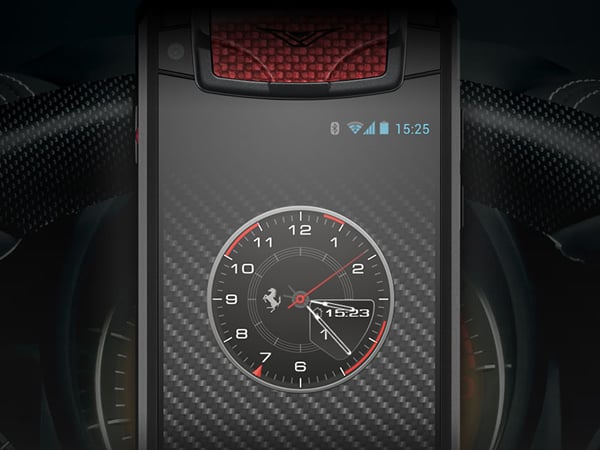