Ever since Microsoft announced that they would be releasing the Xbox 720 codenamed “Durango” in 2013, rumors have been floating around as to what kind of next-generation gaming console it could be. An auction of what is supposed to be the development kit for Durango has recently gone up on eBay, with the latest bid at $36,600 with 37 bidders already participating in it. The development kits were distributed to various software houses, but this is the first time one has appeared for “sale.”

It is rumored that the same seller posted leaked images of both the development kit and the Kinect 2 last year. The kit looks like a normal PC, and the seller has posted “Sale of Stolen Property” on Twitter, which leaves no room for accusations or investigations. If you want to get your hand on the devkit, we suggest you head over to eBay right away and try to lay your hands on the right now! 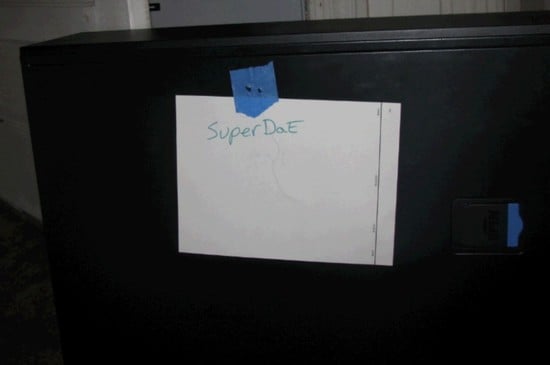 Tags from the story
eBay, Xbox